Astrologer and philosophy student Maren Altman, owner of the channel with 129,000 subscribers Maren Altman, decided to make an astrological forecast regarding the price of Bitcoin. Coincidentally or not, Maren's predictions have been more accurate than that of renowned economists, such as those of well-known bitcoin critic and Phd in economics Samy Dana, who considered betting against the price of BTC.
Is the fate of Bitcoin written in the stars?
It is worth remembering that 2022 is the year of the bull in the Chinese calendar, and many pointed out that this year may in fact be the year of the bullrun, or race of the bulls, with stock-to-flow predicting the price of BTC at $ 100,000.

I found cryptocurrencies very early and I have been researching non-stop, and I can be an obsessive person once I find something I like. So I decided to combine my love of finance with my studies in astrology, said Maren in the video.

However, the astrologer makes it clear that she is not a financial analyst, but believes that astrology can be a good way to analyze an asset based on the patterns and dates important to it.

The date analyzed by youtuber is January 3, 2009 at 1:15 pm in New York. According to Maren, she is convinced that Nakamoto would be on the east coast of the United States at the time of the creation of bitcoin.

December 21, 2020 marked a conjunction of Jupiter and Saturn. According to her, Jupiter may have a growth limiting effect, but both cancel each other out and the conjunction of the two planets may bring a new level of prices.
Interestingly, the price of BTC has actually taken off since the 21st. Which may mean nothing, since the human mind tends to create correlations of cause and deed that do not necessarily represent reality.
For example, Buzzfeed found a shocking correlation between Britney Spears and the United States unemployment rate. This is a great example of how even graphical analysis can trick the most creative minds.

Because it is a belief that I am completely unaware of, I cannot say that these predictions do or do not coincide with reality. However, I must warn that financial decisions must be made in a rational manner, always taking into account facts and data that are tangible to reality in order to minimize risks and make good decisions.
But it is at least curious to see how the most varied techniques are used in this futurology exercise, which is the prediction of the price of a certain asset.
What did you think of all this? Leave your opinion in the comments section below.
Read more: Príncipe do Brasil: Bitcoin rise signals loss of confidence in central banks

Mon Jan 18 , 2021
Check out this morning's top stories on politics, financial markets and cryptocurrencies. Check out the Chess with Bitcoin channel to receive our newsletter in advance. Politics: Impeachment against Bolsonaro gains strength Summary: Opposition parties are expected to file an impeachment request against Bolsonaro later this week on charges of criminal […] 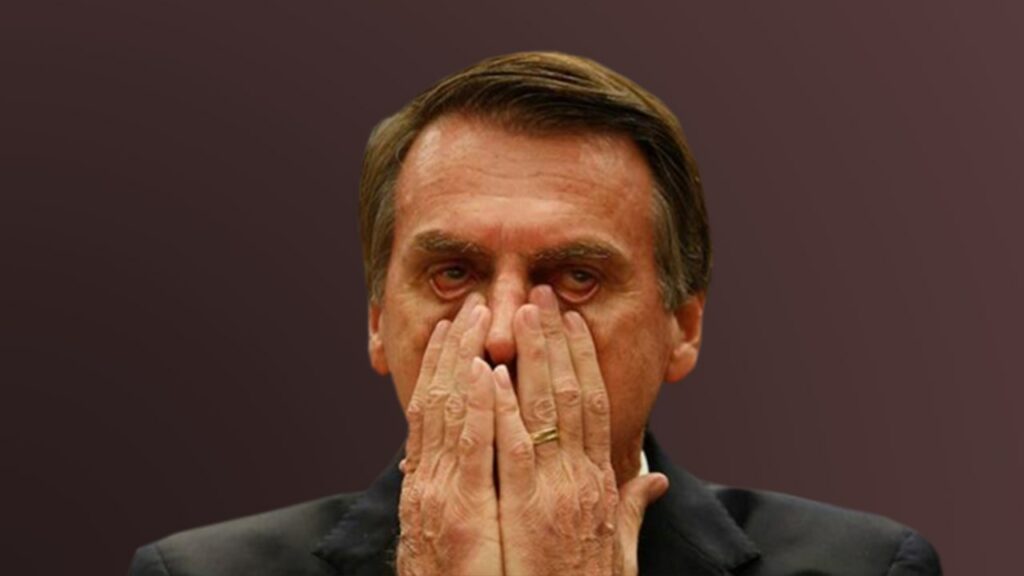