New US Treasury Secretary Janet Yellen, who previously headed the Federal Reserve, said in written testimony on Thursday that cryptocurrencies and digital assets have the potential to "improve the efficiency of the financial system".
As she noted in her written comments: “Bitcoin and other digital currencies and cryptocurrencies are providing financial transactions worldwide. Like many technological developments, this offers potential benefits for the United States and our allies. ”

“At the same time, it also presents opportunities for state and non-state actors who seek to bypass the current financial system and undermine American interests. For example, the Central Bank of China has just issued its first digital currency, ”she continued.

Yellen's apparent support for cryptocurrencies can have a very positive effect in the long run. But when asked specifically about his views on potential benefits and risks, Yellen wrote:

“I think it's important to consider the benefits of cryptocurrencies and other digital assets, and the potential they have for improving the efficiency of the financial system. At the same time, we know that they can be used to finance terrorism, facilitate money laundering and support evil activities that threaten U.S. national security interests and the integrity of U.S. and international financial systems. I think we need to look closely at how to encourage their use for legitimate activities while, at the same time, restricting their use for evil and illegal activities. "

"If confirmed, I intend to work closely with the Federal Reserve Board and other federal banks and securities regulators on how to implement an effective regulatory framework for these and other fintech innovations," she concluded.
Her comments reflect those made earlier this week during Yellen's ongoing confirmation process, in which she gave a moderate tone to the cryptocurrency issue. In response to a senator's question, Yellen expressed support for curbing the illicit use of cryptocurrencies.
US President Joe Biden, who took office on Wednesday, appointed Yellen to head the Treasury Department in November.
See also: Nano and libertarian technologies: a chat with Kaique Nunes

Fri Jan 22 , 2021
Canadian virtual reality company NexTech AR Solutions sold 130 bitcoins valued at more than $ 4.2 million after recent news that there was allegedly a 'double spend' on the bitcoin network. It turns out that a recent BitMex Research report ended up being misinterpreted by major news portals and sparked […] 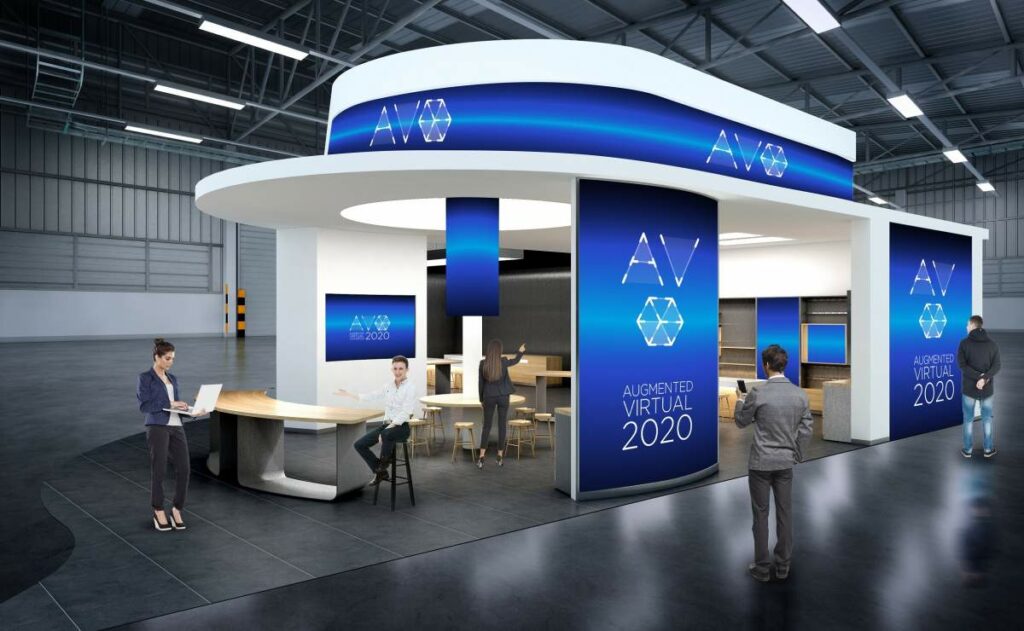