The main cryptocurrencies in the market started the day in the green, driven by the recovery of bitcoin, which is up 4% this Wednesday (28). The biggest valuation in the last 24 hours, however, is due to the XRP that shoots 15%. Hitting the day's high of 75 cents, the Ripple token reached its best performance in six weeks. With this boost, XRP's earnings rise to 31% in the last seven days and 11% in the month. The price of the currency is now down to $0.71, according to CoinMarketCap. One of the factors behind XRP's growth is the expansion of Ripple's remittance services in the Asian market. The company announced on its blog on Tuesday (27) that SBI Remit, Japan's largest international payments provider, has partnered with Philippines mobile payments service Coins.ph to use Ripple's sending and receiving solutions between the two countries. That way, the cryptocurrency company will be able to grab a slice of the $1.8 billion in remittances that Japan and the Philippines move each year. The practical use of XRP in the novelty appears to have revived the community awaiting an outcome to the lengthy lawsuit Ripple faces against SEC regulators.

The crypto market's recovery on Wednesday appears to have left some currencies out. The Axie Infinity (AXS), for example, is the top 100 token that devalues ​​the most on the day, down 5.4%. The cryptocurrency is trading at brokers at $47, a price 10% lower than the historic high of $53.28 it reached on Tuesday morning. Despite the drop in the day, the AXS remains the fastest growing cryptocurrency in the week, with a 162% appreciation in the period. In the last 30 days, the token gains are even higher and reach 940%. The coin benefits from the popularity of Axie Infinity, a play-to-earn model game based on blockchain technology that allows players to receive cryptocurrency rewards while playing in the virtual world. The game also gained the attention of some Brazilians who use Axie Infinity as their main source of income. 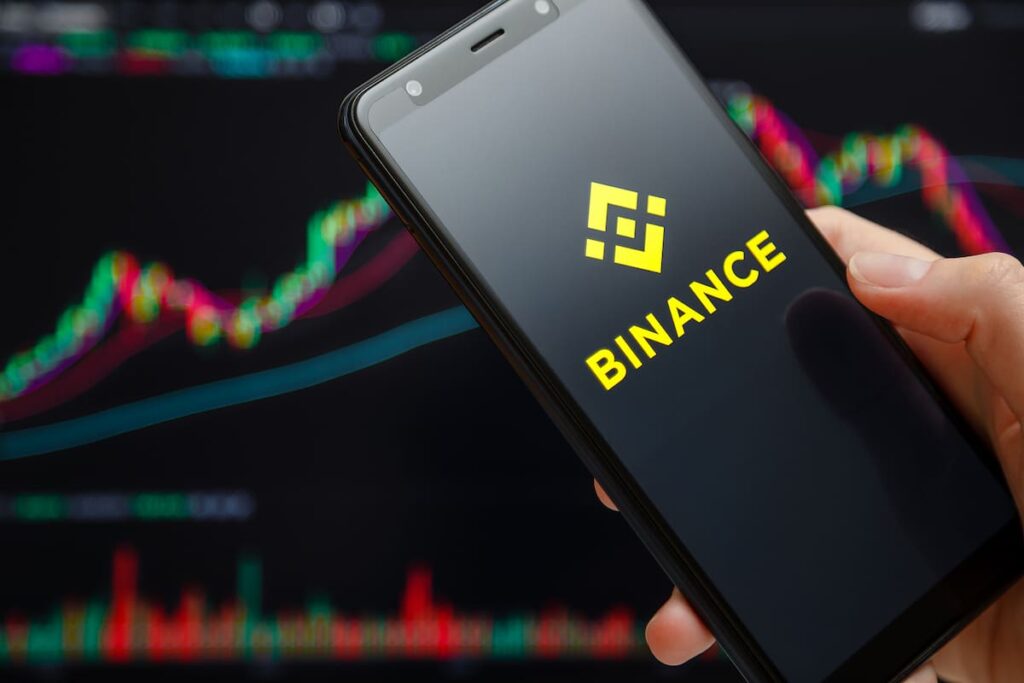