For a brief moment on Thursday night (9), Coinbase customers were surprised to see XRP among the cryptocurrencies listed on the platform. The happiness of some was short-lived and the brokerage soon went public to say that it was all a misunderstanding. “As announced in the past, Coinbase has suspended the XRP negotiation. Due to a technical issue, XRP was temporarily visible in the Coinbase Pro mobile app for some customers, but it was not negotiable.” he wrote on Twitter the American exchange.

As previously announced, Coinbase has suspended trading in XRP. Due to a technical issue, XRP was temporarily viewable on the Coinbase Pro mobile app for some customers but was not tradeable.— Coinbase Pro (@CoinbasePro) September 10, 2022

The broker did not give further details on what caused the “technical error”, but the case had a direct impact on the currency's price. In just over an hour, the XRP went from $1.08 to $1.24, up 14%. When Coinbase clarified that it had not relisted the token, prices soon dropped back to a day low of $1.06. In the last 24 hours, XRP faces a 3% drop, a loss that climbs to 14.7% in the last seven days, according to CoinMarketCap.

SEC vs Coinbase and XRP

Coinbase dropped XRP last year when Ripple, the company behind the currency, started being sued by the US Securities and Exchange Commission (SEC). Interestingly, XRP reappeared on the platform the week Coinbase itself became the target of regulators. Brian Armstrong, CEO of Coinbase, revealed on his personal Twitter account that the SEC threatened to sue the exchange if it offered income to users through its loan product. According to Armstrong, the SEC said the product is a security offering, but declined to explain how it arrived at this understanding. The behavior of the regulators infuriated the businessman who accused the SEC of operating “intimidation tactics behind closed doors” rather than clearly guiding the industry. XRP fans took advantage of the tense atmosphere to pressure Coinbase to relist the currency. “Stay with Ripple against the SEC. Otherwise, the SEC will feed on crypto space for decades. Last chance, Coinbase", he wrote @xrpmaximalist.

Re-list XRP. Stand with Ripple against the SEC. Otherwise, the SEC will feed off the crypto spqce for decades. Last chance, Coinbase.— xrpmaximalist (@xrpmaximalist) September 10, 2022

Despite this, most of the crypto community believes this could take a while to happen. “They won't list XRP again until the SEC v. Ripple lawsuit is over. Just because there's an issue between the SEC and Coinbase over the technology doesn't mean they're going straight to the case by spitting on the SEC. They don't want problems." opined @teqnikg. In discussions, many users also criticized the technical errors that are becoming recurrent in the exchange that is now the most used in the United States. Last week, Coinbase sent 125,000 customers a misleading notification that their account's two-factor (2FA) settings had changed. The messages were not true but came from official exchange channels, which caused panic among investors about the safety of their funds.

Sat Sep 11 , 2021
This summer, Sweden’s first competition for high-wheelers was organized in Skåne. Behind the event was Per-Olof Kippel, who is one of a few manufacturers in the world of this odd bicycle type that disappeared in the 19th century, but refuses to die out completely. Pontus Herin Published: 11 September 2022, […] 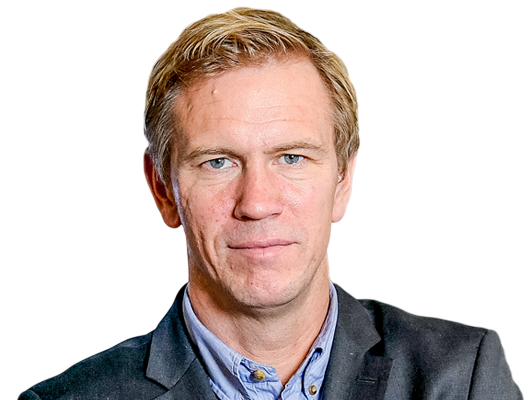