XP Investimentos (NASDAQ: XP) ended its first year as a publicly traded company with an adjusted net profit of R $ 2.27 billion, an increase of 111% over the result recorded in 2019. In the fourth quarter, the XP recorded a 73% increase in adjusted net income compared to the same interval in 2019, to R $ 721 million. The adjusted net margin ends the fourth quarter at 30.1%, from 24.6% in the same period of 2019. year, the adjusted net margin rose to 27.8%, against 20.9% in 2019. “We had the best year in our history”, says the president and founder of XP, Guilherme Benchimol. "The year was challenging, but very special for XP because it was the first year of a listed company and the numbers speak for themselves," added XP's chief financial officer, Bruno Constantino. According to him, the pandemic, which brought greater digitization , made the company accelerate projects and investments. "In 2022, therefore, we have already started scaling new products, such as credit card, digital bank and collateralized credit".

Square and Microstrategy double bet on Bitcoin and buy even more 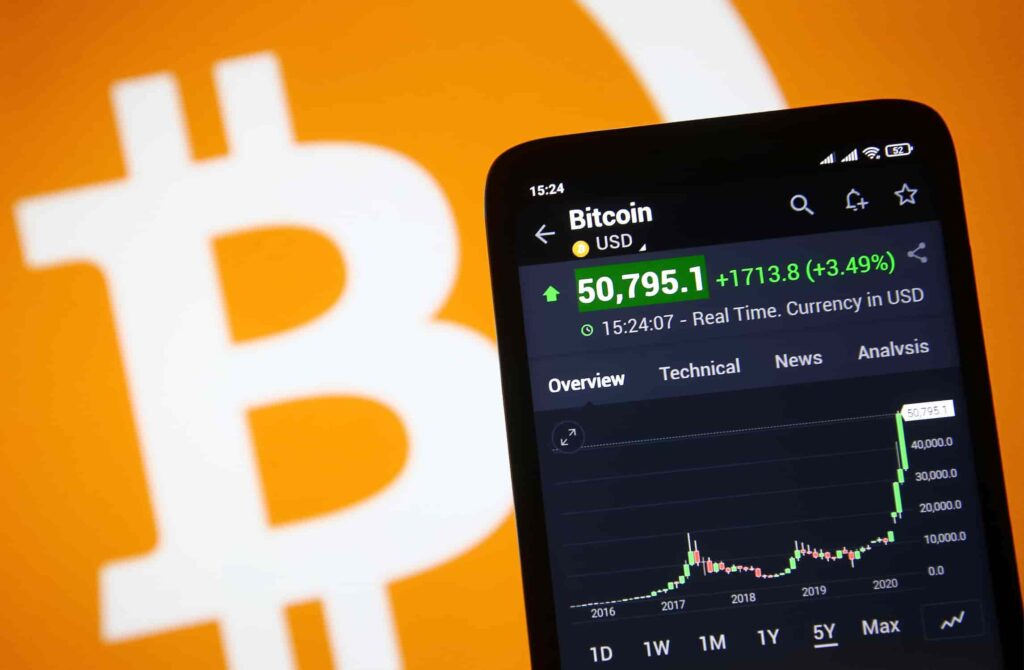