Now even the most traditional investors in the world are somewhat exposed to Bitcoin's volatility. With a $ 1.5 billion investment in BTC revealed on Monday, Tesla has just added a little bit of cryptocurrency to the notorious S&P 500 index.
Possibly the most well-known ETF in the world, it offers a simple way to invest in the 500 largest companies on the NYSE and Nasdaq exchanges at once. S&P is commonly used to diversify the investment portfolio in foreign shares.

According to data from the SEC, the U.S. Securities and Exchange Commission, Tesla had a cash of $ 19.38 billion at the end of 2020, so a billion and a half dollars in bitcoin would equal 7.74% of the company.
Elon Musk's electric car company joined S&P at the end of last year, becoming the fourth largest position in the index, behind only Apple, Amazon and Microsoft. Approximately 1.98% of the index is composed of TSLA, shares of Tesla Motors, a bitcoiner company.
Considering a market cap of 31.31 trillion reported by the S&P 500 on January 31, 2022, Tesla's $ 1.5 billion bitcoin amount is still a small part, but it's amazing to see how millions of investors are suddenly exposed to this new asset class.

According to Michael Saylor, CEO of MicroStrategy who holds more than $ 3 billion in BTC, if Elon Musk transferred his dollars to bitcoin, other S&P companies would follow in his footsteps.

“If you want to do your shareholders a $ 100 billion favor, convert the TSLA balance sheet from USD to BTC. Other S&P 500 companies would follow his lead and over time this would grow to become a $ 1 trillion favor. ”

At the time, Elon was still interested in the investment, asking if such large transactions were even possible. "Yes, I bought more than $ 1.3 billion in BTC in the past few months and would be happy to share my playbook with you offline – from one rocket scientist to another."
Interestingly, the investment revealed by an official SEC document on the 8th was just over 1.3 billion. Elon Musk really does seem to be a competitive person.

Wed Feb 10 , 2021
Check out the highlights of major newspapers around the globe and stay informed about politics, the financial market and cryptocurrencies. Politics: Senate votes to continue Trump's impeachment Summary: Fiscal risk increases while the Brazilian government continues to flirt with the explosion of the spending ceiling, the government's indispositions with the […] 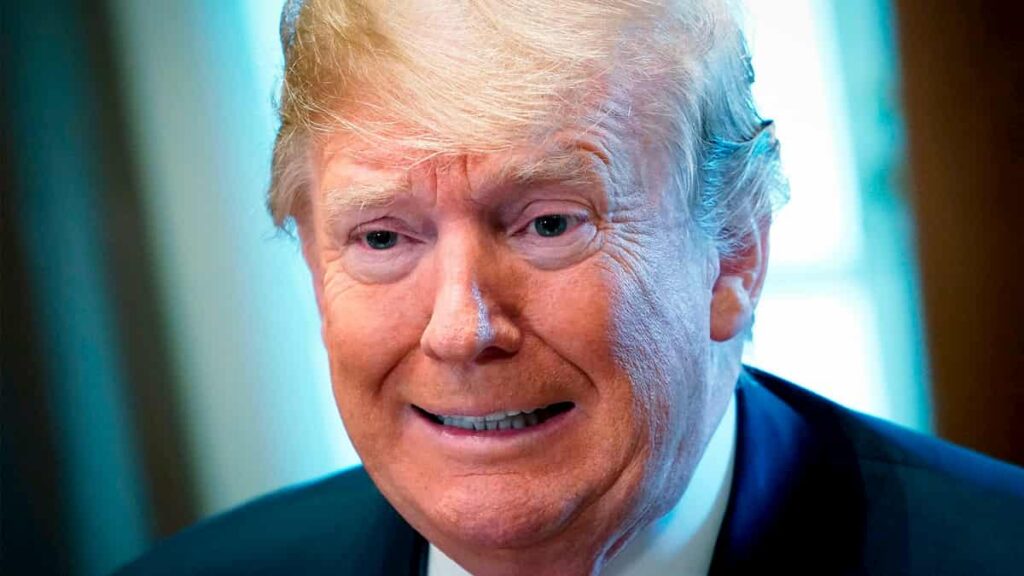