Coinbase will be the first major bitcoin exchange to be listed on the stock exchange in the United States. This is a big step for the crypto market, but this listing raises doubts about the impact on the price of bitcoin and the valuation of assets possibly similar to those of Coinbase, such as Binance Coin (BNB). Since it announced its intention to list publicly its shares, Coinbase received several evaluations on its marketcap, currently the broker is traded by large investors as if it is worth 100 billion dollars.

The value seems absurd, but unlike many unicorn companies – those startups that quickly reach US $ 1 billion in valuation – the North American brokerage company is making a profit and has grown alarmingly both in sales and in the acquisition of new clients. Know that many companies are worth billions and never made a profit. This is the case with Amazon, Nubank, Uber, Spotify, Twitter and the list seems endless. These companies, usually linked to the technology sector, live on low-interest respirators and bankers with a lot of capital.

With high demand, thousands of bitcoins in the wallet and in the midst of an endless bull run, Coinbase is preparing for one of the biggest listings in history, scheduled for April 2022. But what does this mean for Bitcoin and altcoins?

The significance of Coinbase for Bitcoin

Having a completely cryptocurrency company listed on a United States exchange shows the maturity of this asset class and the industry as a whole. It is admirable to see how amid dozens of scams practiced with the cryptocurrency, bitcoin remains firm and strong, and several are establishing themselves in the sector with approval from regulators. At a time of bull run, Coinbase's listing may further boost the digital asset market. Bitcoin, the main currency in this market, would benefit greatly, gaining the trust of more institutional investors. The listing process of any company goes through several checks by regulatory agencies.

The implications of Coinbase's listing on altcoins

If for Bitcoin Coinbase will be another step towards institutional adoption, in the case of altcoins the situation may change, especially for those linked to brokers such as BNB, CRO, UNI and many others. It is undeniable that Coinbase is the largest digital asset broker in the United States, but it is far from becoming the largest in the world. According to Coinmarketcap, the volume traded in bitcoins only at Binance is 12 times higher than at the North American broker. That's because we didn't include futures trading and the decentralized exchange trade. In total, Coinbase had a volume of R $ 9.7 billion traded in the last 24 hours, while Binance reported an unbelievable R $ 302.2 billion.Source: Binance Despite the difference, the profit from exchanges is similar, Binance reported just over US $ 1 billion in 2020. Coinbase US $ 1.14 billion in the same period. However, Binance is more aggressive in the value of acquisitions and expansions. Only in 2020 did she buy the second most accessed finance website in the world, Coinmarketcap, in addition to DappReview, the exchange WazirX, the Blockfolio portfolio app and several other companies. The Chinese brokerage firm is estimated to have spent $ 400 million on mergers and acquisitions (M&A) last year. Coinbase is estimated to have spent only $ 90 million on mergers, investments and acquisitions. To give you an idea, Binance almost bought the Brazilian BitcoinToYou and it is rumored that it trades with other players in Latin America.

If Coinbase is worth 100 billion, then Binance is worth how much?

Currently, Binance Coin (BNB) is traded at ~ US $ 265, totaling a US $ 41 billion maketcap. If we apply the same valuation as Coinbase for the BNB we will see a growth potential of US $ 60 and a price in the range of US $ 641.00But we all know that BNB is a utility token and not an action by Binance, right? via GIPHYÉ here that things start to turn gray. In theory, BNB is a utility token, that is, it would serve to give discounts to the broker, such as mileage points and loyalty programs. However, the token has a different element, it pays a kind of indirect dividends by burning coins. In theory, Binance Coin does not give you the right to participate in the company's decisions. However, it does entitle you to indirect profit sharing. For this reason, Binance Coin involves enormous legal uncertainty. This is the analysis of eToro in a report on BNB:

“In the case of BNB, it can in fact be used as a medium of exchange, but this is arguably not the main use that has been intended for the currency since its creation.BNB does not offer exclusive access to Binance, but it does entitle the holder to a number of benefits on the platform, such as lower trading rates. In this sense, a strong case can be made for being a utility token. Finally, the fact that the value of BNB is paired with the company's performance (Binance) could lead to its classification as an asset token and, therefore, a security token. As well, the token-burning process detailed above can be compared to a buyback program that we see in stocks. ”

In fact, many investors see the Chinese broker's token as an investment in the exchange itself due to the buyback program, in which Binance uses 20% of profits to buy and burn currencies. So will the price of BNB go up? Not necessarily, one of Coinbase's differentials is its high compliance with regulations, this gives more legal certainty to investors and is probably priced. Binance, on the other hand, shows carelessness with state regulations, having received warnings even from the CVM in Brazil. This uncertainty also counts, especially for large investors. Of course, the value of Coinbase can affect the price of tokens like BNB, CRO, KuCoin and other brokers. That is, if the investor believes that BNB really corresponds to a market value and use only the numbers of Binance x Coinbase, so BNB has a large bullish space. But, considering the regulatory scenario and possible punishments of Binance in the long run, we see enormous uncertainty regarding this “usefulness” token. See also: Coinbase agrees to pay $ 6.5 million fine after allegations of market manipulation

Whales continue to accumulate Bitcoin as its price consolidates

Tue Mar 23 , 2021
Bitcoin whales apparently continue to accumulate BTC as the price of the main cryptocurrency on the market consolidates between the $ 55,000 and $ 59,000 range. The fundamentals of the network have improved in recent weeks. Data from on-chain analytics firm Santiment show that BTC whales have accumulated even more […] 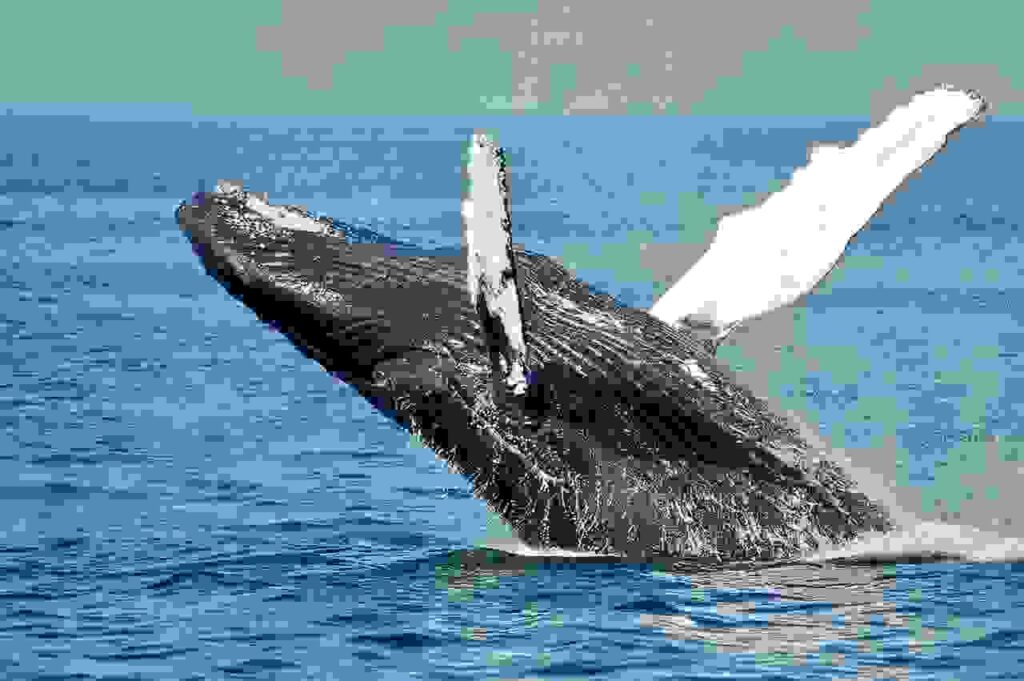