With the recent rise of most of the main cryptocurrencies and Bitcoin close to US$47,000, Cardano continues its strong appreciation, surpassing the US$2 mark for the first time in three months, and is approaching its ATH (“All Time High (maximum value in its history) of $2.31 in May. Despite the strength of the BTC, its dominance has lost some ground again, as several altcoins have surpassed it in terms of recent performance. Only in the last 7 days, Cardano (ADA) gained more than 50.7%. Among the highlights of the appreciation in the week among the main cryptocurrencies, besides Cardano, are XRP (+54.68%), MATIC (+27.36%) and DOGE (+22.64%).

Smart contracts should arrive at Cardano next month

The plan to add smart contracts next month could challenge skeptics who are betting the functionality won't come anytime soon. Some time ago, according to a survey, most respondents did not believe that Cardano would be able to implement smart contracts on their platform. Today, through that same survey, 85% of respondents believe Cardano will indeed be able to accomplish that feat by Oct. 1. Nigel Hemsley, head of deliveries at Cardano, said in a video released by Input Output Friday developer platform would release the Alonzo update on “September 12th”. With the announcement, ADA took a price jump, and now has already surpassed BNB (Binance Coin) and USDT (Dollar Tether) in market cap, becoming now the 3rd largest crypto world, just behind BTC and ETH.

Smart contract functionality would allow Cardano to incorporate more applications, including so-called decentralized finance (DeFi) platforms that allow automated cryptocurrency lending and trading. The improvement could put the network in a better position to challenge Ethereum, the current leader between blockchains with smart contract functionality. “Any increase in the price of cryptocurrencies is directly caused by positive news that boosts sentiment among buyers or a growth in conjunction with the general market trend,” wrote Yuri Mazur, head of analytics at data from the broker CEX.IO encryption trading platform via email. "The highly anticipated update of Alonzo de Cardano is also a good reason for investors to hoard the currency."Read more:Buy and sell Bitcoin and other cryptocurrencies on Coinext
The complete brokerage to invest safely and conveniently in the most traded cryptocurrencies in the world.
Sign up and see how simple it is, go to: https://coinext.com.br

Justice forces Binance to track hackers who stole $2.6 million inside the platform

Sat Aug 14 , 2021
The UK's Supreme Court issued an order on Friday (13) that forces Binance to identify and freeze the account of hackers responsible for a $2.6 million embezzlement that took place inside the platform on June 6th. According to Reuters, a judge upheld the request of artificial intelligence company Fetch.ai, which […] 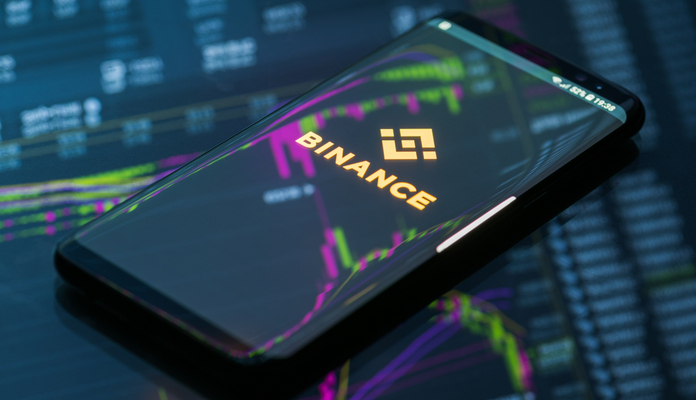