Tal Prihar, a 37-year-old Israeli and resident in Brazil, was the owner and operator of the news website DeepDotWeb, which directed his readers to black darknet markets. On Wednesday (31), he pleaded guilty to his role on the site and money laundering with bitcoin, according to a statement from the U.S. Department of Justice. defendant Michael Phan, 34 years old. They provided direct links to illegal markets that were not accessible by traditional search engines like Google. Of these marketplaces, which allegedly traded "illegal firearms, malware and hacking tools, stolen financial data, heroin and fentanyl and other smugglers", the two received payments in bitcoin. The pair even accumulated 8,155 BTC, which at the time of writing of this matter are equivalent to R $ 2,686,736.32. And in an attempt to conceal the source of this wealth, Prihar transferred the bitcoins to other portfolios and converted a portion to bank accounts he controlled on behalf of shell companies. Seized by federal authorities in April 2019, Prihar agreed to pay US $ 8.4 million and the site was taken down. When trying to access DeepDotWeb today, this is the message that you will see stamping the home page:

To Acting Attorney General Nicholas L. McQuaid of the Department of Justice Criminal Division, the arrest of the website owner “sends a clear message that we are not only suing Darknet's market managers who offer illegal goods and services, but also we will bring to justice those who aim to facilitate and profit from them. ”

"For six years, DeepDotWeb has been a portal to facilitate the illegal purchase of items, including dangerous drugs, weapons and malicious software," said Interim Special Agent in charge Carlton Peeples of the FBI's Pittsburgh Field Office.

In Peeples' view, the message passed by the news of Prihar's guilty plea is for everyone who thinks the dark web is a safe haven.

"The FBI regularly works with our local, state, federal and international partners to dismantle illegal sites and go after those responsible for them."

Prihar is due to be sentenced on August 2 and faces a maximum sentence of 20 years in prison. A federal district court judge will determine any sentence after considering the US Sentencing Guidelines and other statutory factors.See also: Deep web abandons bitcoin: “as planned”

Biden proposes $ 2 trillion investment in the US economy

Thu Apr 1 , 2021
President of the United States, Joe Biden on Wednesday (31) proposed a comprehensive use of government power to reshape the world's largest economy and counter China’s rise with a more than $ 2 trillion plan that quickly came up against political resistance. According to Reuters, Biden's proposal aims to place […] 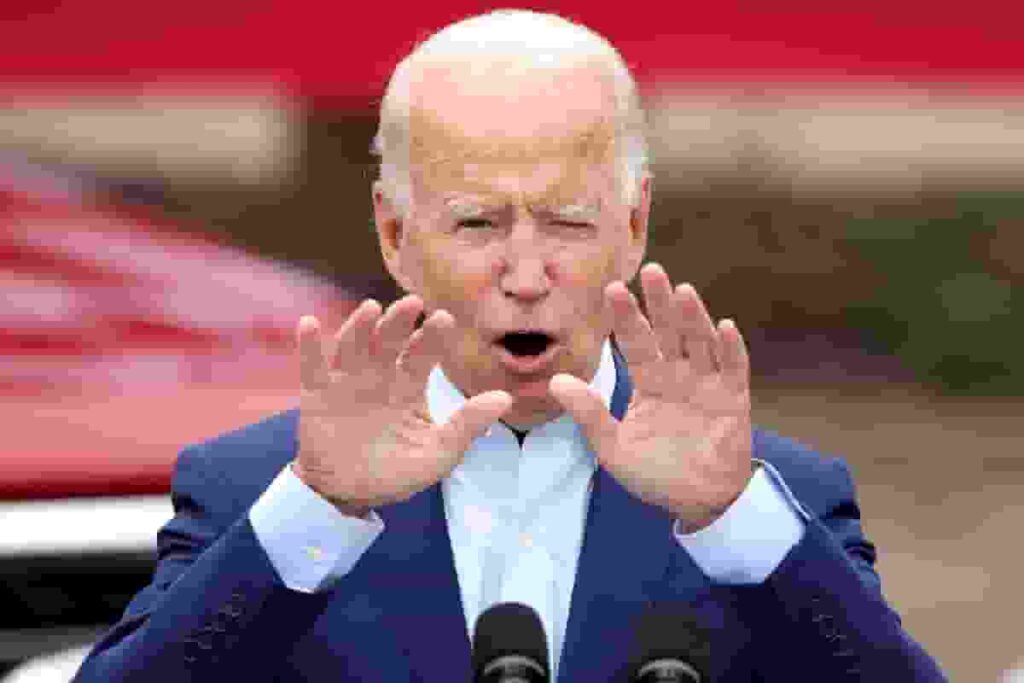