Since Elon Musk and Tesla announced the purchase of $ 1.5 billion in Bitcoin, the community has been speculating on which giant will be the next to enter the cryptocurrency market. Apple, Twitter and SpaceX are some bets. Billionaire Tim Draper is the last to propose a new candidate. Scraper is a venture capitalist who made a lot of money by purchasing approximately 30,000 bitcoins in 2013 at an FBI auction of coins from the darkweb Silkroad marketplace. interview for the Unstoppable Podcast, Draper predicted that Netflix will be the next company to buy Bitcoin. His speculations are based on his personal experience with Netflix CEO and co-founder Reed Hastings. He said:

Do you know who it could be? Netflix. I think Reed Hastings is a very innovative guy and has a lot of creative thinking and I think he still controls the reigns on Netflix, so I think this could be the next big step.

Tim said he believed the financial divisions of large companies should begin to study Bitcoin. Eventually, he believes that they will realize that cryptocurrency is a hedge against dollar inflation caused by the Federal Reserve's monetary policies. Soon, they will have to adopt Bitcoin.

Can Amazon be next?

Regarding the possibility of Google, Facebook and Apple adopting the cryptocurrency, the billionaire said that these companies are busy trying to create their own centralized currencies. However, he believes that Amazon may "start accepting Bitcoin very soon." If Amazon continues to open up to cryptocurrencies, it seems likely that the company led by Bezos will eventually allow its customers to use Bitcoin as a payment method. In the long run, Draper believes that BTC will be a widely accepted asset for all market participants:

(…) All pension funds, all people who have to take care of people's money. They will have to have some bitcoins because … They are allocated in fiat currency, they need to understand all markets and see where there is potential gain, potential loss, hedge (protection), all of that.

Despite making a huge profit from his bitcoins, the billionaire expects the cryptocurrency to grow even further and reach a quote of $ 250,000 in the coming years.Read more: The Future of Cryptocurrencies: what are the challenges and advantages

Thu Mar 4 , 2021
Rakuten Inc., Japan's largest e-commerce company, will allow customers to pay with Bitcoin, Ethereum and Bitcoin Cash. With the move, more than 116 million users will be able to spend their cryptocurrencies at more than 50,000 retailers, including McDonalds, 7-Eleven and Family Mart. However, to make the purchase, customers will […] 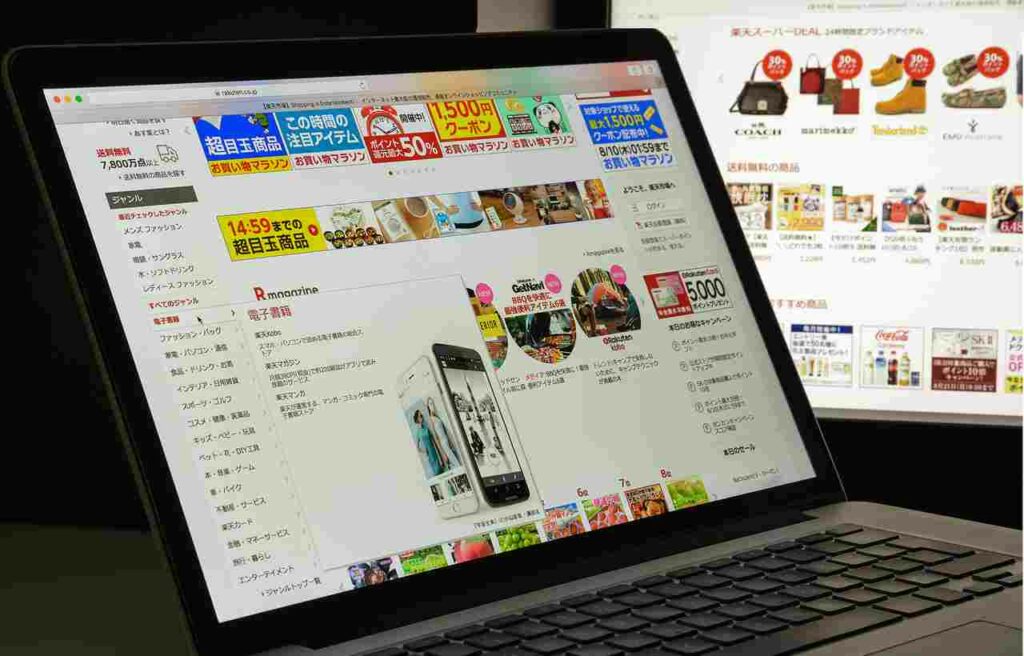