Stablecoin tether (USDT) had been involved in drug trafficking in the past. In October 2019, Ivan Manuel Molina Lee was arrested, accused of laundering money from the Colombian cartel through the Crypto Capital Corp (CCC). By “chance” it was the same payment partner as Tether, who had remitted $1 billion to them, with no formal contract. They claim not to know the full names of the CCC partners, as reported to the US court. The fact is that Tether had 850 million confiscated in bank accounts of shell companies used by organized crime.

What is the relationship between Tether and drug trafficking?

An international operation (Greenlight/Trojan Shield) on June 8 took down a network using an encrypted messaging server, arresting 800 people around the world. The following day marked the last outstanding tether creation, which turns 32 days today. The operation coordinated by the FBI, the American federal police and the DEA, the anti-drugs department, managed to access the AN0M network, which had 12,000 communication devices in more than 100 countries. The service was used by the Italian mafia, in addition to dozens of drug gangs. Eight tons of cocaine, 22 of marijuana, 8 of synthetic drugs, 250 firearms, 55 luxury vehicles were seized, in addition to US$ 48 million in fiduciary values ​​and cryptocurrencies.

Is there a clear link between the two?

No. However, there is a curiosity about the recent FBI operation: no Americans were arrested. US courts allege that the investigation is still ongoing, but the agency's request to unlock a GMail account is pending. There is a law in Australia, where the servers were impounded, that prohibits the sharing of this information without the necessary court order. In short, it is possible that bureaucracy (or corruption, I don't know) is preventing this story from unfolding.

Is the end of new tethers bad for the market?

No; on the contrary. The more distrust of tether, the greater the demand for other more transparent stablecoins. In the same period, the USD Coin (USDC) jumped from 23.1 to 26.1 billion units in circulation. Binance USD (BUSD) increased 1.1 billion, and DAI another 0.7 billion.

Could it be a new coincidence?

Logical. It is impossible to know why Tether stopped putting coins into circulation, or to justify the near absence of bailouts in history, which would lead to a reduction in the total in circulation. In summary, very little can be proved about iFinex, the controlling group of Tether and Bitfinex, and this goes both for the positive (reservations) and the negative (involvement with traffic). For now, the ideal is to stay away from this stablecoin, and avoid leaving cryptos stuck in exchanges that depend on it.

Marcel Pechman  worked as a trader for 18 years at UBS, Deutsche and Safra banks. In 2017, he became a cryptocurrency trader and analyst. Convinced maximalist, he also subscribes to the RadarBTC Youtube channel.

Sat Jul 17 , 2021
In April 2020, the US government sent economic impact payments (EIPs) directly to US households as part of its measures to address the COVID-19 pandemic. The team of economists at the Federal Reserve Branch in Cleveland then characterized these stimulus checks as a shock to households and then examined their […] 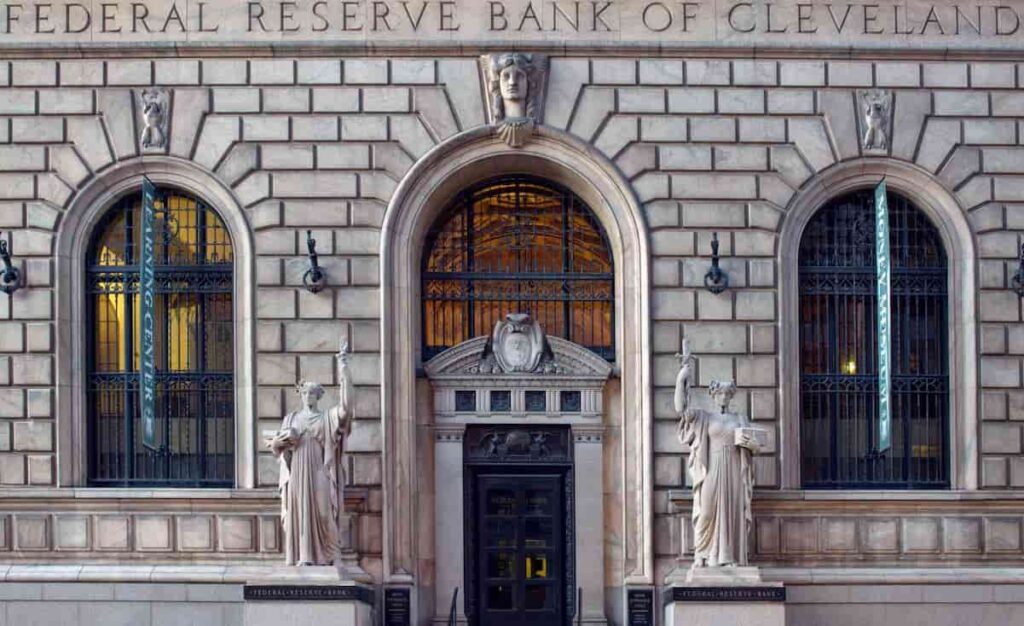