After a week of withdrawals and deposits in reais locked in Brazil, Binance signed a contract with a new payments company and says it will normalize services soon. The brokerage firm will have its financial transactions with clients made by Latam Gateway, a company from Paraná with experience mainly in the world of games. Latam Gateway provides payment services in Brazil to global companies in different sectors, such as e-commerce, games and payment aggregators. The company, which is headquartered in Maringá (PR) and has 13 employees listed on LinkedIn, was founded by Christian Ribeiro in 2017. Ribeiro, however, has been a household name since at least 2012, when he created a payments solution that allowed Brazilians buy the games available on the Steam platform — one of the leaders in the world gaming market, where titles such as Counter Strike and Grand Theft Auto (GTA) can be purchased and downloaded.

For the specialist in means of payment Bruno Diniz, the choice of broker for Latam Gateway is not something unexpected. “It’s not necessarily a surprise that Binance opted for a lesser-known player this time around, as they already did when they closed with Capitual back there,” he says. Regarding the fact that the company has only 13 employees, Diniz says that this should not be a problem. “I understand that it is possible to [a operação da Binance] with that size yes. It is also a company created by a group experienced in international payments”. The complete solution, however, still needs more steps. Payment gateways work as connectors for foreign companies to gain access to banking in Brazil. This is because it is the partners that make the connection with the banking service — as Capitual did with Acesso, the latter is indeed a Payment Institution regulated by the Central Bank. It is not yet known who will be Binance’s new banking partner, but he is essential for the company to provide withdrawals and deposits in reais again.

Ribeiro’s story was born out of a particular need: in the early 2000s he wanted to play games, but he didn’t have an international credit card to make purchases. The then young entrepreneur developed a solution to make payments possible and took the project to the made Gamescom in Germany. In 2004, at the age of 20, he created BoaCompra, which was sold to PagSeguro years later. It was only in 2017 that Ribeiro founded Latam Gateway. On its website, the company states that it operates with local and instant payment services developed with its own technology and that it was founded and managed by the “founding brothers of the first game monetization company in Brazil, responsible for bringing names such as Steam, Riot Games and Electronic Arts”.

Latam Gateway takes over a post that was left vacant after a confusion that has not yet ended. Capitual, which performed the function of enabling withdrawals and deposits in reais, issued a note to counter the information released by Binance that the company “no longer offers services to users since last week”. Capitual states that “the services provided to the international exchanges with which it has a partnership are operating normally, so the information that it interrupted operations for Binance is not valid”. In this way, Capitual suggests that the decision to stop using its services – still available – came from Binance. Last Friday (17), the brokerage suspended withdrawals and deposits in reais citing problems with “new policies” by the Central Bank. At the time, it also announced that it would stop using Capitual’s services to adopt another local payment provider with “extensive experience”. During the partner-free period, the brokerage had announced three different ways of offering the service and meeting customer demand. According to Binance, those options would be credit/debit card, P2P and Gift Card – although the latter presents problems for users. Although none of the alternative methods is as simple — and cheap — as an instant PIX and still requires time and patience from the investor, they served as a quick fix to alleviate the problems that the brokerage faces in the country.

Russian victory in Sevierodonetsk "important - but not decisive" 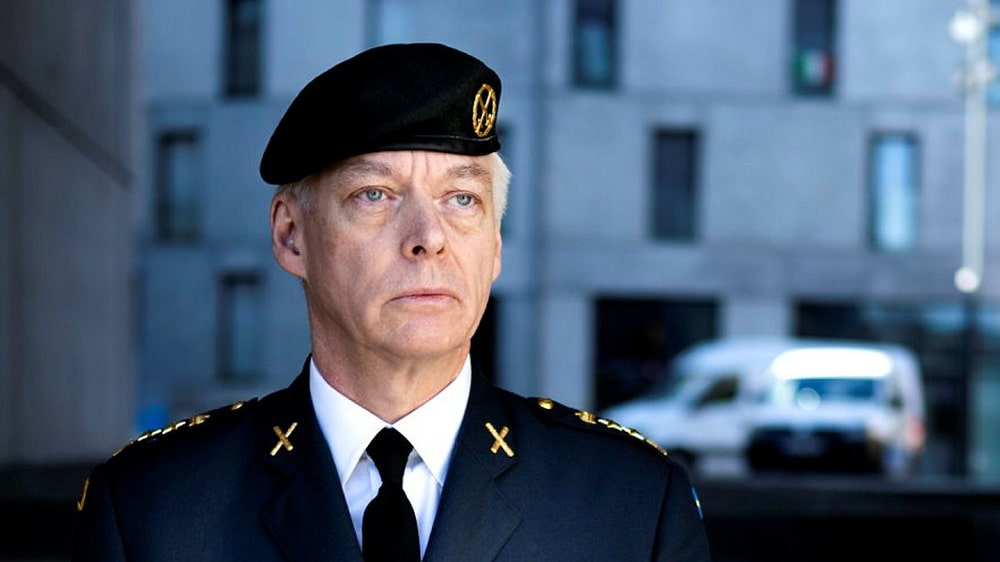