The WhatsApp messaging app and other Facebook services showed instability this Friday in Brazil. Instagram and other platforms not related to Facebook, such as Twitter, also showed an increase in user complaints. Did WhatsApp fall in Brazil? More than 59 thousand reports of instability on Whatsapp were registered by the website Downdetector in less than 1 hour.And the falls are not exclusive to WhatsApp, the most attentive on social networks also noticed instabilities on Instagram, Facebook and Twitter.Peak instability reports on the DownDetector website.

Alternatives for when WhatsApp goes down

WhatsApp is not the only messenger available on the market, some alternatives even support cryptocurrency projects or accept alternative currencies, such as Signal, which started accepting bitcoin as a donation and is developing a project so that users can transact a private currency . Another messenger, even more unknown, is the Keybase. With encrypted messages, a self-destruct timer and the possibility of groups, it is also a viable alternative to Slack. In addition, Keybase has an integrated Stellar wallet, allowing transactions of dollars, cryptocurrencies and even reais cheaply. Telegram is the most famous alternative to WhatsApp, with many features, animations and heavy encryption, the messenger of Russian origin even tried to create his own digital currency. However, it was prevented by US government agencies. Despite this, it is still possible to create bots that send cryptocurrencies, the famous tipping bots. So, do you already use any alternative to WhatsApp? Subject under construction …

Weekly Bits - First Bitcoin ETF in Brazil and other news

Sat Mar 20 , 2021
The first episode of the Weekly Bits is on the air! In partnership with Rispar, Gustavo Marinho and Neto Guaraci bring the highlights of the crypto market. In this week we had several important events, among them the first Bitcoin ETF approved by the CVM, Ethereum's emergency migration plan and […] 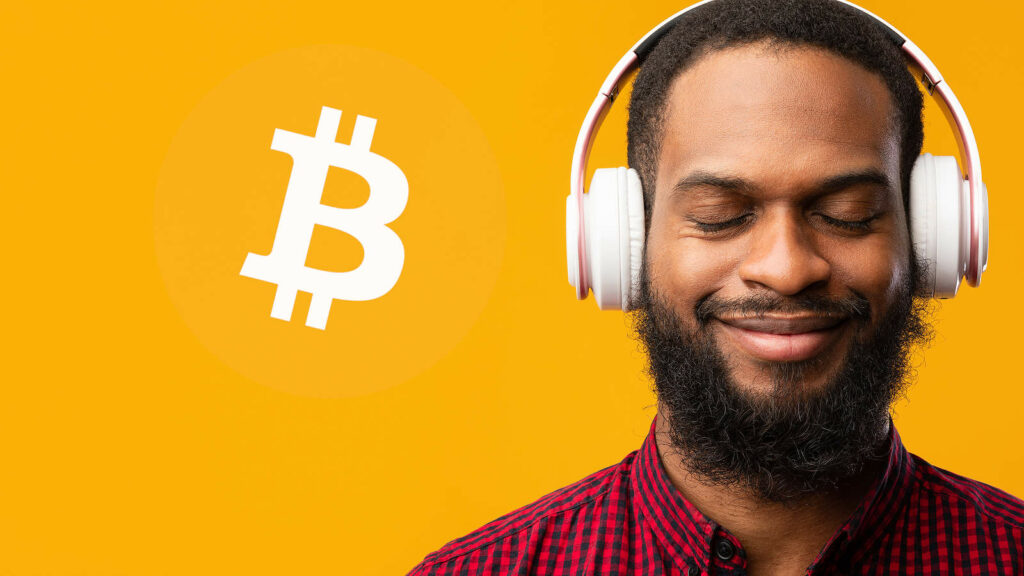