In technical terms, 'inflation' means the continuous and generalized increase in the prices of goods and services in the economy, measured by various indicators, such as the IPCA. In practical terms, inflation is when you go to the market to shop for the month and realize every month that rice, beans, oil and meat are more expensive; when the bands with the indication of prices at gas stations keep changing; or that electric bill that leaves you gaping, wondering if you forgot your air conditioner running all month, even when you don't even have an air conditioner. This scare you get when you notice the increase in the prices of rice, gas or electricity bills is called 'inflation', you may have already noticed that it hurts a lot in your pocket.

But what causes inflation?

There are several factors that cause inflation, such as export incentives to the detriment of domestic demand, increase in production costs, increase in the value of the dollar, among others. But the main reason is the increase in the money supply, through the printing of paper money by the Central Bank, which ends up increasing the demand for products and services and, consequently, prices. In the short term, expansionary policies seem to have a positive effect when the government increases its spending or when it injects money into the economy. These measures cause an increase in consumption, employment and income. Factors that generate a heating up of the economy. Therefore, expansionist policies are widely used in scenarios such as what the world is facing during the pandemic, and many governments have used this resource. 20% of every dollar currently outstanding in the market was issued during the pandemic. What does that mean? The Fed (US Central Bank) has the tap on. The printing of dollars by the United States increases the money supply worldwide, due to the importance of being the most used currency globally. That is, printing dollars impacts your pocket. At some point, the bill for printing money arrives and it is usually paid by the poorest, further increasing social inequality. This is because inflation is not the same for everyone, it hurts much more in those who have most of their monthly income consumed by basic expenses, such as food and housing, as salaries do not keep up with the price increase, while the richest have budget surpluses and have protection mechanisms against inflation. Inflation reduces the purchasing power of money. When we invest our capital, the main objective is to postpone the moment of purchase in order to be rewarded in the future. But if inflation is greater than the reward, the same money that today would be enough to buy goods and services will not be enough to acquire the same assets in the future. The real interest indicator discounts the nominal interest rate inflation so that we can have a clearer idea if our money is really appreciating or not. Today, the Selic rate is at 5.25% and inflation at 8.35%. This means that most popular investments such as Savings and CDBs are losing to inflation, that is, your money is losing purchasing power. Although it is very important to keep money in investments of this type, with liquidity for possible emergencies, avoiding debt, it is also important to know the mechanisms for preserving assets, to protect your money from inflation.

How to protect your capital from inflation

One of the ways to protect your capital from inflation is to peg your investment to it, such as assets linked to the IPCA. They are highly recommended for very long-term applications, which are more exposed to the corrosive effect of inflation. There are Brazilian government bonds (direct treasury), bank bonds (CDBs), private bonds (Debentures), agribusiness letters of credit (LCA) and real estate credit bills (LCI) that offer this type of remuneration.

Deflation is the opposite of inflation, while inflation causes money to lose value over time, deflation causes money to gain value over time, and bitcoin, being a purposefully scarce asset, designed around a principle of finite supply of 21 million, has this deflationary character. Bitcoin arose exactly as a protest to the way governments manipulate money in the economy, often to the detriment of the population's well-being. All global currencies are controlled by central banks and governments. These institutions can at any time increase the available money supply, causing inflation. The consequence of this is that bitcoin can be an efficient store of value. Cryptocurrency has figured in some portfolios not in a speculative sense, but as a diversification strategy with a protectionist function.

Marina Luz, CFP®, is an economist with 8 years of experience in the financial market and worked at Itaú BBA. He is a specialist in personal finance and maintains the Mais Dinheiros Youtube channel on financial education and investments

Mon Aug 30 , 2021
This is how Facebook can help you expand your business to new markets E-commerce has increased dramatically in the past year and for Sweden it has become a significant export income. The advantage of investing globally is obvious: the customer base is multiplied, but there are downsides in the form […] 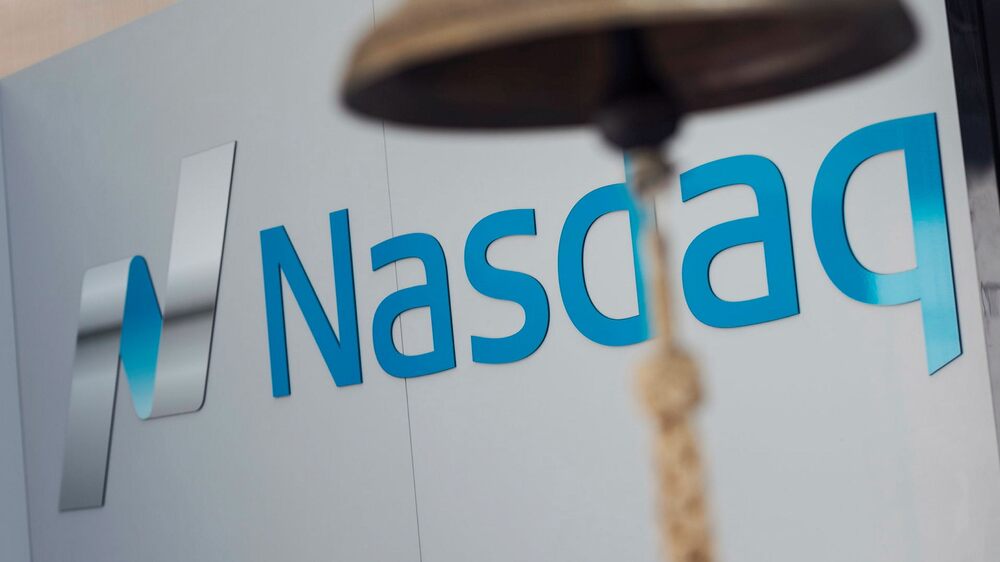