Many are wondering what will happen if Bitcoin hits the $20,000 price point. Between incorrect information and “All in” statements, a lot can happen.

Sequence of falls and the #BlackMonday

The last week was tough for the market, with Bitcoin experiencing 5-day sequences of strong drops and ending the red series with what is already being called by the market as #BlackMonday (Black Monday), with the worst 24 hours in price. cryptocurrencies of the last 12 months.

Know more: The calm after the storm, here’s how the market is after #BlackMonday One thing every crypto trader and investor needs to keep in mind is that no one really knows where the next high is (in a bull market) or, maybe even more important for this current moment, where will the bottom – the lowest price in the cycle. We see the chart build a slope or ladder pattern that goes down, down and down… Many analysts make their own projections and plot targets based on indices, patterns and price history, but technical analysis is far from an exact science and all. It can happen in the short/very short term. With the BTC/USD price touching $30,000, many have started to wonder what the leading asset’s next mark would be and what would happen when (and if) it got there.

Jesse Powell, CEO of exchange Kraken, revealed that in July 2021 he turned half of his entire equity by buying Bitcoin, in the range of $30,000, which is the current price at which the asset is trading. In the same tweet, the entrepreneur and enthusiast announced that if bitcoin returns to its December 2017 all-time high at $20,000, his plan is to use all the rest of his capital to buy the asset. What is commonly called “going all-in”.

I spent half my available capital to buy #BTC at $30k in July. Still holding, ofc. I told myself I’d have to see $20k to go all-in. Godspeed, paperhands. Godspeed. pic.twitter.com/LtEYTHQb9e— Jesse Powell (@jespow) May 9, 2022

The term “all in” is related to poker games, when the player bets all his available chips on a combination of cards, seeking to maximize his winnings by believing that he has the best “hand” than the other players involved in the round.

Microstrategy will NOT be liquidated at $20K

We have seen some news outlets and enthusiasts saying that if BTC reaches $20,000, Bitcoin maximalist Michael Saylor’s Microstrategy company with its Macrostrategy branch would be liquidated from a loan that was taken out to increase its bitcoin exposure. This liquidation, if it were true, could cause an even greater downward movement, since the company that offered the loan would take possession of the coins and sell them on the open market to recover the amount borrowed in dollars – this is how collateralization works. loans with BTC. As explained by Saylor himself, this information is not true. The contract was held in such a way that the settlement price is at $3,562 (almost 10 times less than the current quote), so the market would actually need to drop more than it has dropped in its entire history in a single cycle for this target to hit. be hit.

As difficult and unlikely as this event is to occur, it is not impossible. In this case, the entrepreneur claims that, in case the liquidation price approaches, his company still has a lot of Bitcoin in cash, which would be deposited as a collateralization reinforcement for the loan, further reducing the limit range. Michael Saylor reinforces his position defended for months that he has no intention of selling his bitcoins. 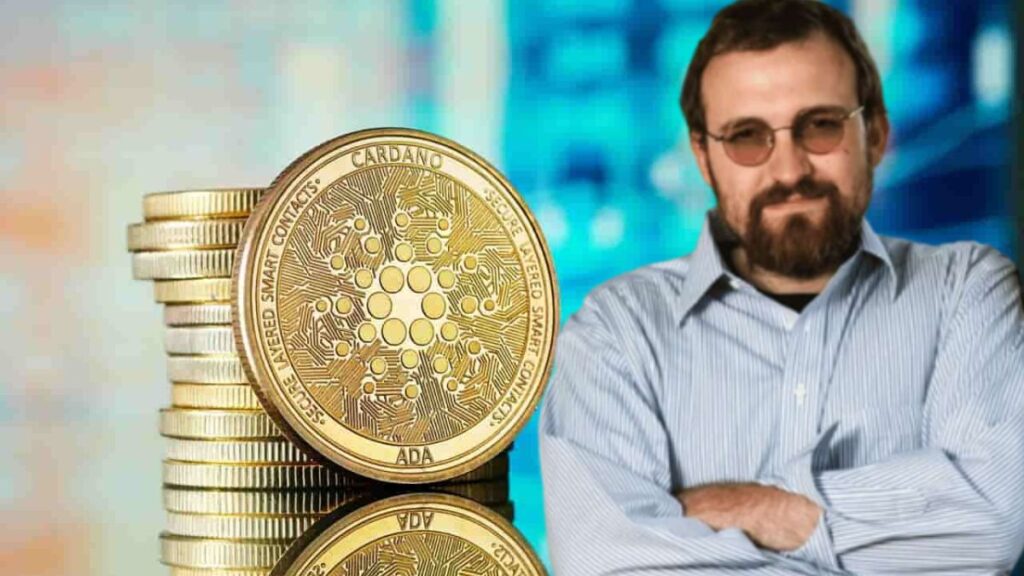