Six months ago, it would have been a joke to claim that another network of smart contracts could reach 40% of the volume transacted on decentralized exchanges (DEX). At the time, Ethereum dominated with 98% of the volume, and Binance Smart Chain (BSC) was barely born. However, between February and May there was an explosion in the segment, and the Ethereum network suffered from transaction fees above $100 at times. As if the volume of decentralized finance (DeFi) was not enough, it also led to the explosion in the use of NFTs, the non-fungible tokens. It was at this time that the competing network, a sidechain of Binance Chain, catapulted its volumes into PancakeSwap and Mdex. This brings us to the 1st risk of “death” of the deputy leader of cryptocurrencies.

There is a hard fork (upgrade) scheduled for the 4th of August, London. However, experts say that the reduction in rates should not exceed 20%. While EIP-1559 should bring more predictability, it doesn't actually increase scalability. With the recent fall in the market, and the use of DeFi and NFT, the truth is that currently there is no urgency, but the applications themselves are already migrating to other networks. This brings us to the 2nd risk of death.

Aave and Balancer already use the Polygon network; Curve is active at Polygon and Fantom; and SushiSwap in both, in addition to Binance Smart Chain. In other words, the applications themselves are building versions that accept deposits and withdrawals using other networks, and some even allow interoperability. The longer Ethereum takes to implement ETH 2.0, the less need and impact this solution will have.

Distrust of lack of delivery

One of the biggest criticisms of Bitcoin has always been the delay in implementing changes, while Ethereum's philosophy is “move fast and break things”. However, its scalability project has been trying to get off the ground for four years, and Vitalik Buterin recently admitted that it will not be released until the end of 2022. The patience of cryptocurrency fans may be long, but not those institutional ones who entered during the rally of 2022 — see reports from Goldman Sachs and JP Morgan.

If ETH 2.0 continues with the end of mining, scheduled for the end of 2022, a flood of miners will be free to seek (or even create) competing networks. This was the main reason for the 350% rally at the Ether Classic (ETC) in early May, although it has already returned everything. It is not yet known which will be the biggest beneficiary, but it is a fact that the miners will support some other project. Anyway, ETH holders should be careful.

Marcel Pechman worked as a trader for 18 years at UBS, Deutsche and Safra banks. In 2017, he became a cryptocurrency trader and analyst. Convinced maximalist, he also subscribes to the RadarBTC Youtube channel. 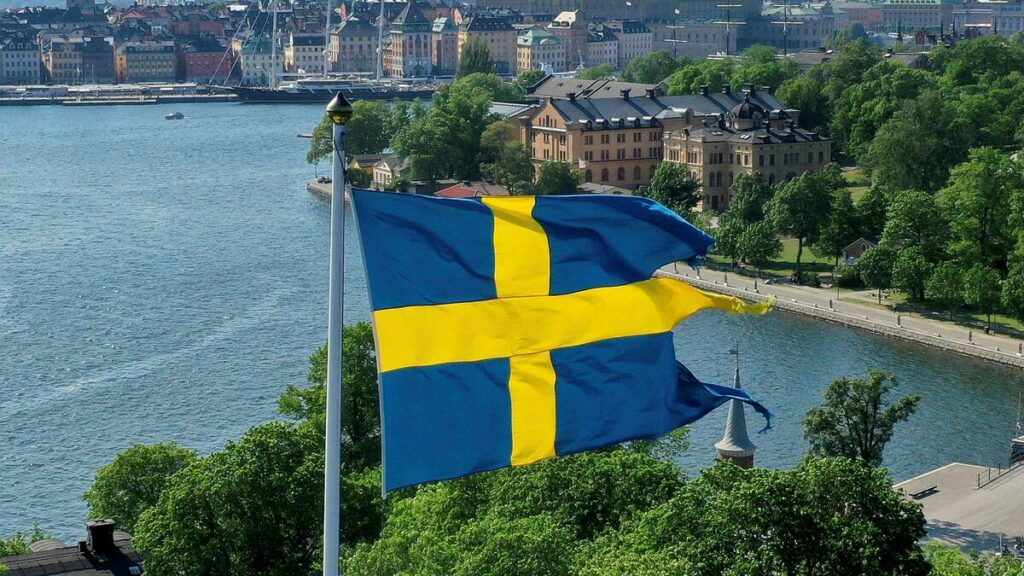