Onchain data analysis platform Santiment reported that large bitcoin holders, known as whales, continue to increase their positions despite the drastic drop in prices. In a recent publication, Santiment stated that bitcoin whales have “between 100 and 10,000 BTC” began to pile up amid falling prices.

“… The trend for whales continues to be accumulation. In the last few days it hasn't been, but since the beginning of the (BTC's) fall they have been rising. They could afford to be early and it looks like that's what they're doing.”

“Fear, uncertainty and doubt (FUD) about Bitcoin remain high as traders are polarized over the possibility of prices falling back below $30,000. For now, however, prices have bounced back due to to the fear of the crowd. Markets move in the opposite direction to the crowd's expectations.”

“Those who remained strong in Bitcoin in the fall in cryptocurrencies were relatively rewarded compared to high risk altcoin traders. BTC has only dropped -4.5% in the last 3 days due to volatility, while $DOGE (-26.1 %) and other alts fell sharply.”

Bitcoin shows its strength as a “safe haven” during the decline of cryptocurrencies. Source: Santiment and DailyHodl.

As for the second largest cryptocurrency by market capitalization, the market intelligence platform stated that its top ten holders now have record amounts of ETH.

"Ethereum's top 10 (non-exchange) whales continue to maintain record ETH levels and are even rising, despite dropping below $1,900 on Monday."

The study highlights that the ten largest whales also reduced the amount of Ethereum held in the exchanges, further reducing the pressure to sell the asset.Whale ethereum volume on exchange drops as they accumulate even more in the wallet. Source: Santiment and DailyHodl.Read more:

Central Bank of Tanzania moves forward with adoption of cryptocurrencies 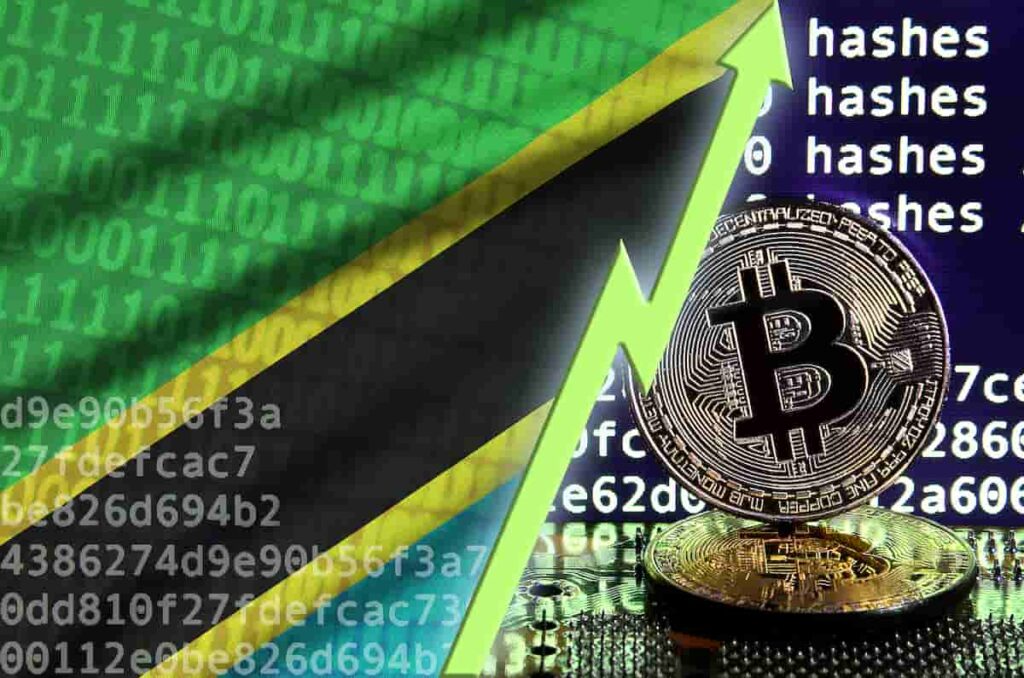