Bitcoin whales apparently continue to accumulate BTC as the price of the main cryptocurrency on the market consolidates between the $ 55,000 and $ 59,000 range. The fundamentals of the network have improved in recent weeks. Data from on-chain analytics firm Santiment show that BTC whales have accumulated even more coins. Estimates indicate that portfolios with 100 to 1,000 BTC have added about 353,000 bitcoins to their balance sheets since the beginning of February, in addition, about 35,000 bitcoins worth more than $ 2 billion have left exchanges in the last 30 days. 10,000 BTC disposed of about 300,000 bitcoins. Although these larger portfolios have lost funds, the data is consistent with the accumulation of whales, as these larger portfolios often belong to cryptocurrency trading platforms that hold the funds of thousands of users. BTCs exiting these exchanges could be currencies moving into cold wallets of hodlers, users who will now save for the long term.Since the price of BTC started to rise at the end of last year, the average seven-day active addresses increased simultaneously, as activity on the blockchain grew along with interest in cryptocurrency.

The pseudonym analyst “Crypto Birb” pointed on Twitter that short and long-term bitcoin price cycles have been complemented by the network's progress.

Seven-day $ BTC moving average compared to the number of daily active addresses as the price goes up. The bullish trend is strongest when supported by onchain trends.

Bitcoin weekly moving average x Number of daily active addresses. Source Crypto Bird.In the 2015-2017 bull market of $ BTC, there were nine corrections in excess of 30%. Since the March 2020 low, there has been only one correction. How many other corrections greater than 30% will occur before Bitcoin reaches $ 200,000? Do you believe we are in which phase of the bullrun? Leave your opinion in the comments section below.Read more: 2 signs that we are not at the top of the Bitcoin cycle

How to make money writing with the DeFi market?

Wed Mar 24 , 2021
Want to understand how to make money writing? If your answer is yes, read on to find out how to write and receive payments via tokens and cryptocurrencies on the network's ERC-20 protocol Ethereum. Writing and Sharing Genuine Knowledge Currently, people who have an appreciation for writing and knowledge sharing, […] 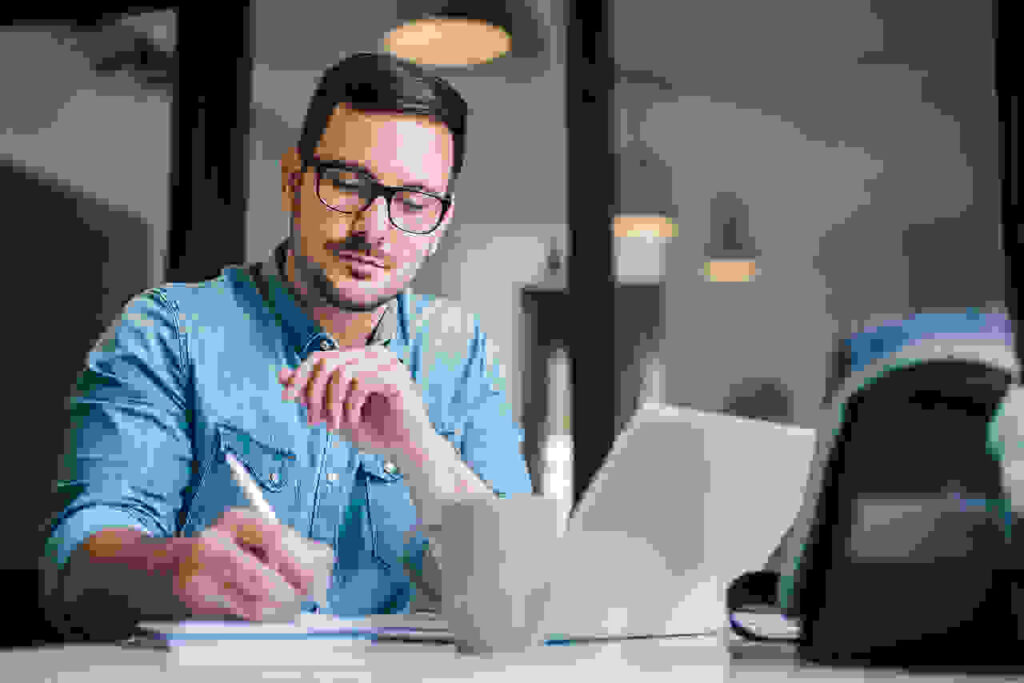