A study Glassnode points out that whales with more than 1,000 BTC in their wallets keep piling up during the Bitcoin downturn. At the moment, these addresses represent 45.6% of the bitcoin supply.

In total, these whales have 8.69 million bitcoins, a significant figure when compared to the 19 million coins in circulation. The strategy seems simple: buy low, sell high and repeat the cycle.

On the other hand, small investors with less than 1 BTC in their addresses appear to be taking the plunge. Called “Shrimps”, these investors are buying around 37,000 bitcoins a month and, in total, they already have 1.12 million BTC.

According to Glassnode, the whales continue to cycle through accumulation and distribution. Buying low and selling high, these whales now command nearly half of the total Bitcoin supply.

Accumulation of Bitcoin by whales, with balances greater than 1,000 BTC. Source: Glassnode

Countering this strategy are the bitcoin miners. According to Glassnode, they are selling around 3,000 to 4,000 bitcoins a month on the open market. The reason could be the repayment of the loans, as well as a restructuring of their boxes.

Small investors are learning from the whales

Swimming in the same direction as the current makes everything easier, even for the little ones. Also according to Glassnode, the so-called shrimp —which have less than 1 BTC— are taking advantage of the price drop to accumulate more satoshis.

“Shrimp are buying 36,750 BTC/month. Representing 0.2% of the outstanding supply, and 1.36x the monthly issuance,” writes Glassnode. 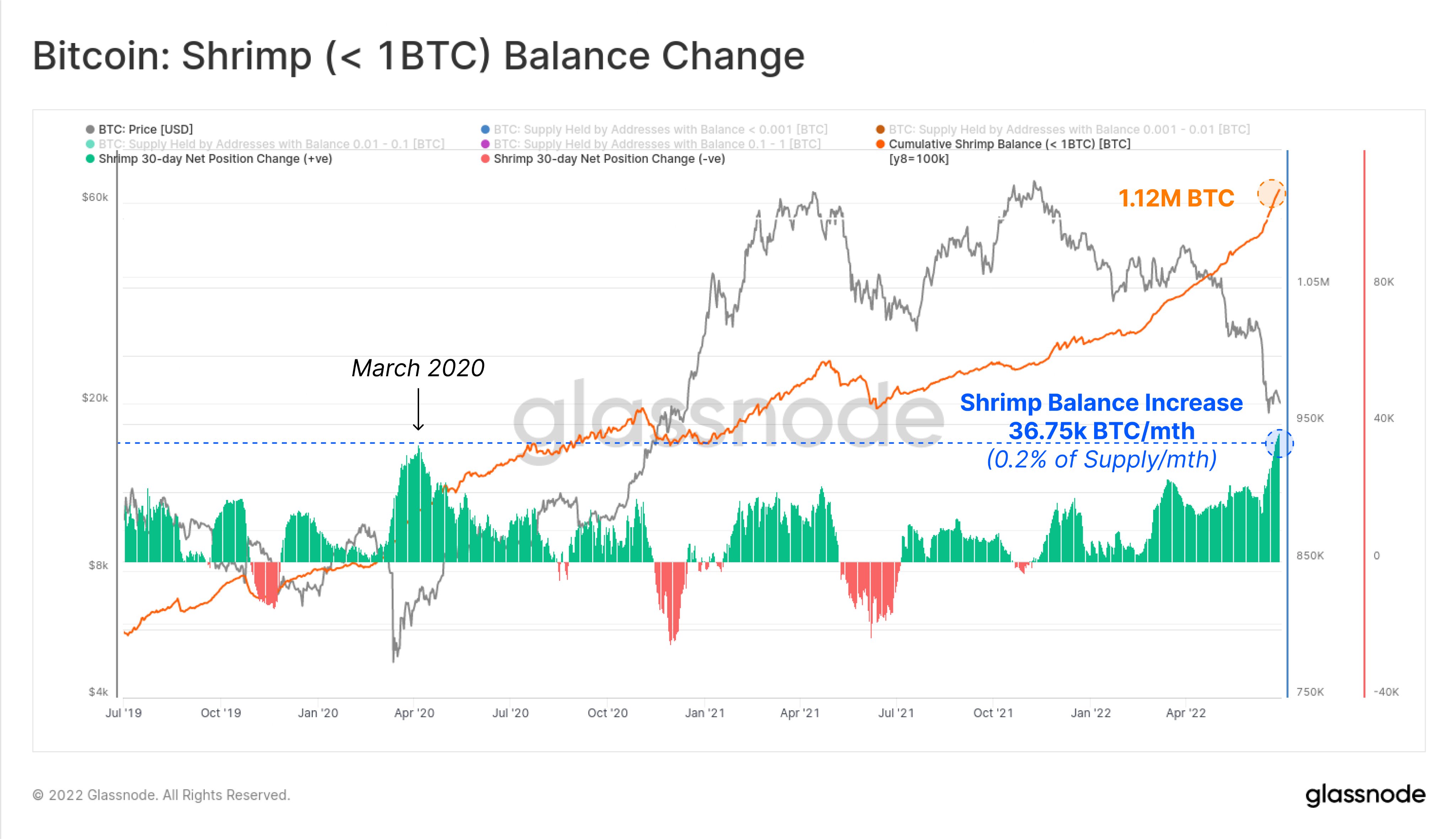 Accumulation of Bitcoin by small investors, with balances less than 1 BTC. Source: Glassnode

In the previous graph it is also possible to observe that we are in the period of greatest accumulation by small investors in the last three years. So they are learning that buying cheap is half the income to make a profit.

Thus, while several multi-billion dollar companies are facing bankruptcy after mismanagement, which also forced them to sell their coins, this seems to be the best time to buy cheap Bitcoin.

Who moved my bitcoin? | Opinion

Sat Jul 2 , 2022
Much has been heard about the debates on the Crypto Assets Bill (Bill No. 4401/21 – “PL Crypto”) and about possible exclusions of provisions that were included by the Federal Senate. Within this, a topic that has drawn a lot of attention is precisely the issue of asset segregation. And […] 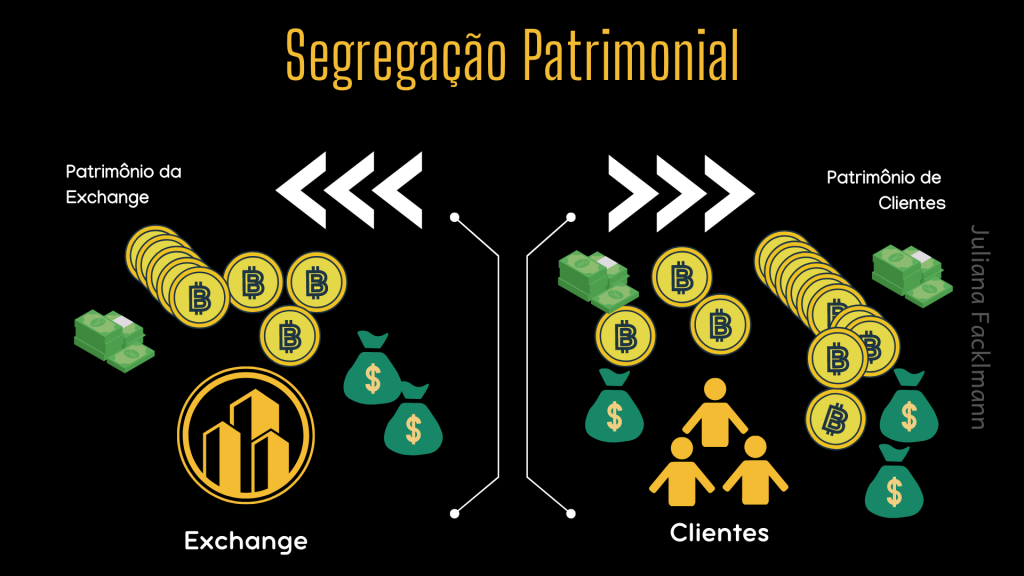