Wells Fargo, one of the largest US wealth managers who has been in Warren Buffett's portfolio since 1989, has started offering crypto investments to some of its clients. A Wells Fargo spokesman confirmed to Business Insider on Friday ( 07/30) that the company began offering cryptocurrency exposure to its wealth management clients. As one of the largest wealth managers in the US, Wells Fargo's Wealth Management arm manages nearly $2 trillion in assets. Darrell Cronk, president of the Wells Fargo Investment Institute, a wholly owned subsidiary of Wells Fargo Bank, had revealed that his team was gearing up to offer clients “a professionally managed solution” for cryptocurrency. evolution and maturation of its development that allows it now to be a viable asset for investment”, he said. you from your customers. In the same situation, or close to releasing this asset class, are other American banks such as Goldman Sachs, JPMorgan, Morgan Stanley, Citigroup and Bank of America. Although legendary investor Warren Buffett has considerably scaled back his investments in Wells Fargo, his holding's second-largest position is now Bank of America, also cited above. In Brazil, banks are also giving in to the growth of cryptocurrencies by offering investments to clients through ETFs. Crypto funds are already available at Banco do Brasil, Itaú, Genial, BTG Pactual, as well as Nubank, also present in the latest investments by billionaire and anti-bitcoin Warren Buffett. Read more:

Brazilian brokerages to suspend withdrawals and deposits of Ethereum on Thursday

Wed Aug 4 , 2021
Most cryptocurrency exchanges operating in Brazil will suspend the withdrawal and deposit of Ethereum (ETH) on Thursday morning (5) with the arrival of the new currency update. The temporary interruption of services is a measure adopted to protect users from possible risks that may occur during activation on the main […] 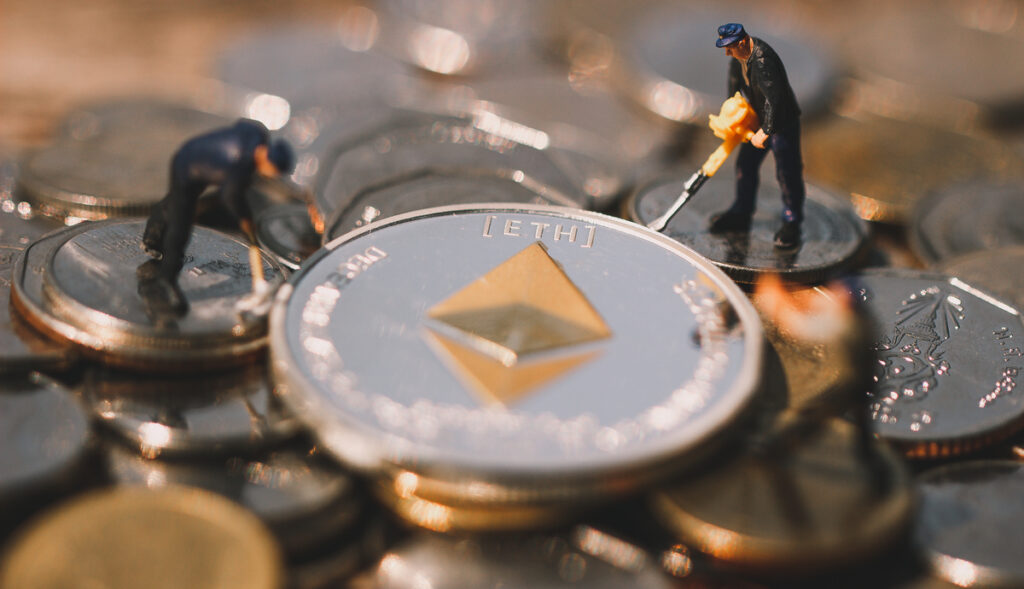