The European Banking Authority (EBA) has conducted a stress test on several of the major European lenders to measure resilience in different scenarios. The summary shows that Deutsche Bank GA and Societe Generale SA were two of the weaker European lenders. It reports Bloomberg.

Published: 31 July 2022, 16:17The German lender's The Common Equity Tier 1 capital ratio, which is one of the most important measures of measuring financial strength, fell to 7.4 per cent in the test's unfavorable scenario with low interest rates and sharp tightening of the economy over three years. "Deutsche Bank is showing resilience in a potential economic crisis even in a harsher and more unfavorable scenario," said CFO James von Moltke in a statement, according to Bloomberg. He also pointed out that the bank's rising profits from the first half of 2022 were not included in the test. Societe Generales fell to 7.5 percent and both Deutsche Bank and Societe Generales fell more sharply than ever before. The Common Equity Tier 1 capital ratio for BNP Paribas SA landed at 8.2 percent. The strongest of the European major borrowers was Nordea, which measured 13.4 percent, as Di has already reported. The world's oldest bank, Italian Banca Monte dei Paschi di Siena SpA, measured a Common Equity Tier 1 ratio of 0.1 percent during the negative scenario. This was the worst number among all of the 50 lenders included in the sample. According to Bloomberg, the still state-owned Italian bank may soon be acquired by UniCredit SpA. The results from the unfavorable scenario show that banks in aggregation are better prepared to deal with an economic crisis now than three years ago. Based on that, the banks' total Common Equity Tier 1 capital ratio landed at 15 percent at the end of last year, which is the highest result since the EBA began testing. Although there is no stated limit to the percentage of an "approved" or "unsuccessful" result, the test is used as an aid to supervisory authorities such as the European Central Bank (ECB). For example, to assess the financial system's capital requirements or to reach appropriate dividend levels and staff bonuses.There is, however special capital requirements which state that the banks must maintain a Common Equity Tier 1 capital ratio of at least 4.5 per cent. In a statement, the ECB said that this year's stress results will play a role in the "individual assessment of each borrower's capital and distribution plan". According to Bloomberg, this indicates that the claimed dividend ceiling does not mean that they will allow banks to determine payout levels at will. The forward-looking analysis refers to the period 2022-23 and examines the financial institutions' ability to withstand negative economic shocks.

Bitcoin takes off, Michael Burry misses and Ethereum is highlighted

Sat Jul 31 , 2021
Michael Burry from The Big Short. Photo: Reproduction.This week, bitcoin sought to consolidate above the $40,000 level after several rejections by sellers. On Saturday morning, the BTC ignored completely the bears that pointed to the bear standard “shoulder, head, shoulder” and soared to around US$ 41,500 and R$ 216,000 in […] 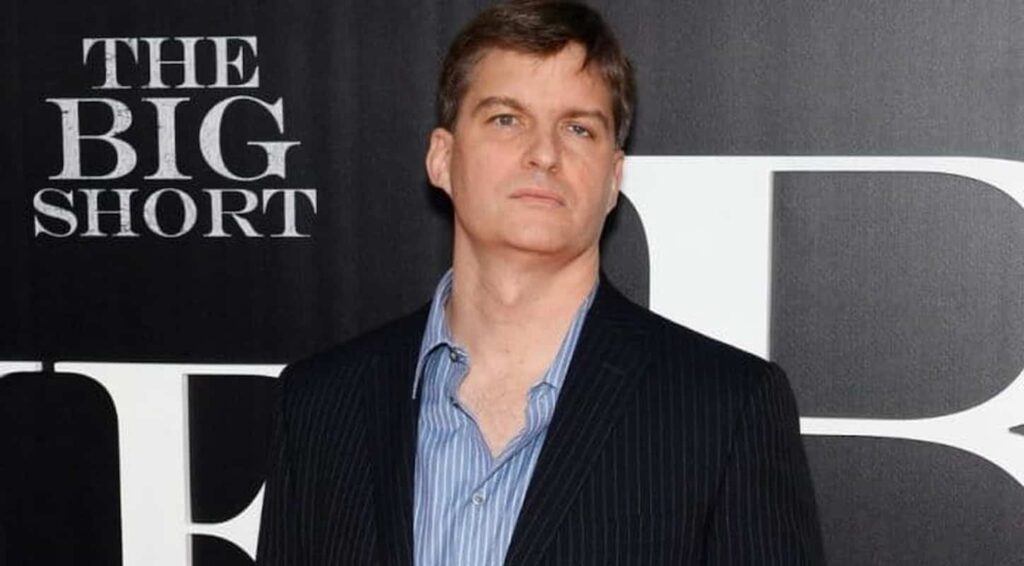