The Central Bank of Argentina (BCRA) wants to avoid the connection of bitcoin with the foreign exchange market. "We are going to regulate the intersection of Bitcoin with the payments system and the foreign exchange market," said the organization's president, Miguel Ángel Pesce, at a conference on Tuesday (10). For him, bitcoin is not a financial asset because it is not underlying any asset, it cannot generate any profitability, and that is why it should be left out of new solutions for the means of payment. The information is from Forbes, Argentine version. “What we are going to regulate is the system of payments in pesos through electronic mechanisms, which is our role as a regulator”, emphasized the president, during the opening of the 3rd Forum on Digital Finance. The event was organized by the Argentine Institute of Finance Executives (IAEF). With the theme 'The Digital Transformation Strategy', the event began on Tuesday and ends on Wednesday (11).

Pesce also assured that the BCRA is working to warn small investors about the risks of investing in cryptocurrencies due to concerns that they are being used to make undue gains, and especially from unsuspecting or unsophisticated people. “Bitcoin was created as a substitute transaction mechanism for money where the state was not playing a role,” said Pesce, adding that because it is rare by nature, it causes its price to rise and leads to confusion that it is a financial asset. According to Infobae, Pesce stressed, however, that such factors do not affect the central financial institution, unless "these instruments are linked to our foreign exchange market, as this may harm the instrument and the regulation of the Central".

On the other hand, says Forbes, Pesce said he was confident that the Transfer 3.0 system — a more inclusive payment system, according to the BCRA — will be fully operational by November which will allow full interoperability between bank and payment mechanisms. fintech in companies with QR codes or other forms of recognition. According to him, this will help reduce the use of money and formalize the economy. Regarding the central bank's digital currency (CBDC), Pesce pointed out that digitalization is advancing very strongly and poses many challenges for both the BCRA and financial institutions. However, he assured that the idea of ​​creating a digital currency is not being evaluated and that, instead, they hope that the interoperability between fintech and banks will be the mechanism for digitizing the use of the money.

With Messi at PSG, Jeff Bezos should get even richer

Thu Aug 12 , 2021
With intense fights against the courts of law in France, Amazon bet on football as a weapon to gain even more customers, paying €250 million to broadcast the French championship. As a gift, he sees Messi raise interest in the local championship.A few days separate one of Amazon's boldest moves […] 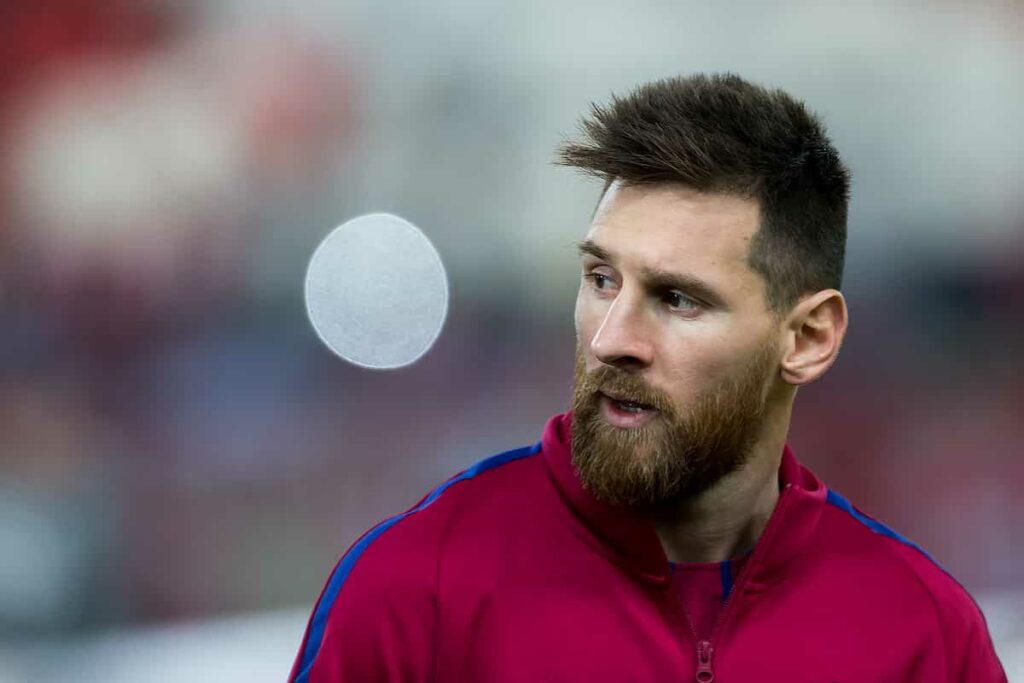