Felipe Neto. Playback/Youtube.On Saturday (12), Felipe Neto launched his first NFTs using the 9Block platform. But already anticipating possible criticisms regarding the supposed environmental impacts that cryptocurrencies cause, YouTuber tweeted that the platform, based on Hathor Network, "does not leave a carbon footprint in the environment." explained Paradigma Education's Twitter profile, the Hathor network, created by Brazilians, uses the same mining algorithm as Bitcoin and “even accepts the same miners”. Therefore, an implicitly anti-bitcoin “green advertisement” would not make any sense.

@felipeneto this is a fallacy. Your blockchain uses the very same miners as # Bitcoin, and if it "does not leave a carbon footprint in the environment" (wtf?), the #bitcoin don't let it either. Give it a study, correct it and move on! https://t.co/v9wXjZWo8h — Paradigma Education (@ParadigmaEdu) June 13, 2022

It is worth noting that Paradigma says that it knows and admires members of the Hathor team, that is, the comments only serve to clarify the issue and understand whether Felipe Neto was wrong or not in stating that the platform had no carbon footprint. Hathor Network uses the same bitcoin consensus model, which is proof of work using electricity, and in addition, takes advantage of merged mining with BTC. According to a tweet from ParadigmaEdu, the network has about 200 million tokens and 1 billion pre-mined.

😏 1 BI tokens were pre-mined
it has 200 M in circulation♻️ the GREEN NARRATIVE comes from the idea of ​​GIVING PRE-MINERED tokens to MINERS who send a photo of an electricity bill to Hathor (??) "proving that the energy comes from a renewable source" do we understand correctly? pic.twitter.com/6lcgnTvrAs— Paradigma Education (@ParadigmaEdu) June 13, 2022

Sending pre-mined tokens to those who prove they use renewable mining was confirmed by Guto Martino, Hathor marketing, who highlighted F2Pool's need for due diligence in receiving tokens. Martino, however, did not like the tone of Paradigma's tweets and responded.To explain merged mining, Bernardo Quintao made an analogy with a bicycle “ride” on a bus.Due to the use of energy that is constantly compared to the expenditure of small countries like Argentina, bitcoin mining is attacked in the media as a villain in the issue of global warming. However, in traditional matters, all kinds of erroneous calculations come in, such as dividing the expense by number of transactions and other oddities. They also forget to make other equally true comparisons, such as: the BTC network uses the same amount of annual energy as Christmas decoration lights in the US. After reading the conversation above, what is your opinion on the supposed carbon footprint of a merged mining network and the effort to make cryptocurrency networks greener? Leave your comment below. 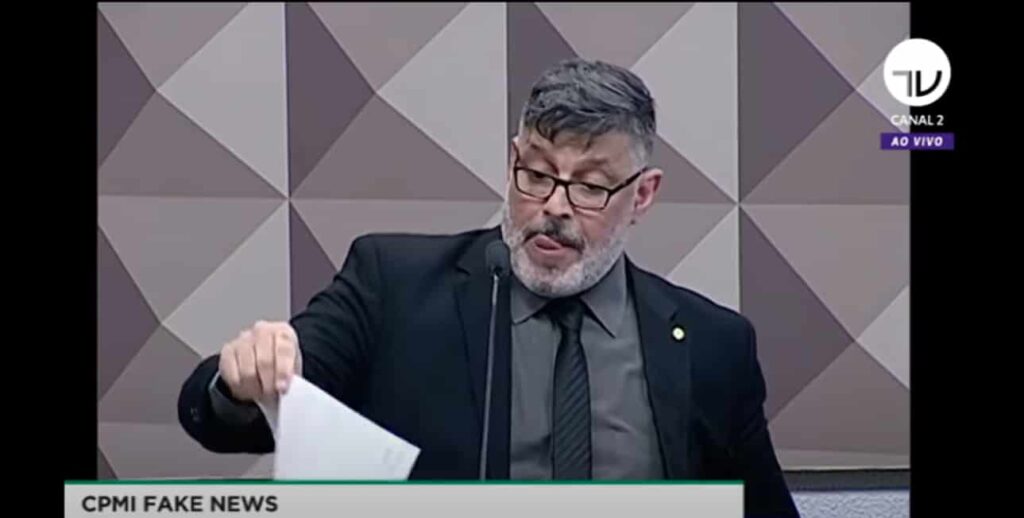