Andrew Left, founder of Citron Research and known as the “Wall Street bounty hunter”, recently criticized cryptocurrencies like Bitcoin and Ethereum. Left is a “short-selling activist,” he writes an online investment newsletter and bets on the financial markets against the assets he thinks should fall. His company has been publishing columns for over 17 years and is one of the longest-running stock commentators. He is known for advising investors on short selling and has appeared frequently on various media outlets such as CNBC and Bloomberg to share his views on stocks that are overvalued or possibly involved in fraud. In 2017, the New York Times called him “The Bounty Hunter of Wall Street,” but now he has taken aim at cryptocurrencies. On Monday, Reuters reported that when asked at “a conference on fraud in financial markets” where he saw potential fraud, Left told the audience:

If you want to say that BTC is digital gold because it has collective thought than that is your choice. But to think that a 140 bil software company whose primary use is to buy online collectibles then joke will be on you— Citron Research (@CitronResearch) June 15, 2022

“If you want to say that BTC is digital gold because of collective thinking, that’s your choice. But to think that a $140 billion software company whose main objective is to buy digital collectibles, then the joke will be on you.”

As ETH still trades above 1000 with a mkt cap of 140 billion. We say WTF? Every high-flying real software/cloud company is trading back to pre-pandemic levels which puts ETH at 200 (which is still expensive)— Citron Research (@CitronResearch) June 15, 2022

“While ETH is still trading above $1000 with a market cap of 140 billion, we say “What?”. Every real big software and cloud company is trading at pre-pandemic levels, which would put ETH at $200 (which is still very expensive).”

To be clear, there is A LOT of Fraud in the world of Crypto and I believe that ETH or smart contracts have no place in the complex world we live in. BTC, has the collective conciseness of perceived value but also in the utility. Hype and Fraud different things—Citron Research (@CitronResearch) July 11, 2022

“To be clear, there is a lot of fraud in the crypto world and I believe that ETH or smart contracts have no place in the complex world we live in. BTC is collectively aware of a perceived value, but it is also useless. Hype and fraud are different things.”

But what’s your take on Citron Research’s comments? Is there any relevant insight from this former financial market player or do you completely disagree? Comment on our Discord channel!

Wed Jul 13 , 2022
Although the long-awaited release of the Merge update has been delayed until September, Ethereum has just announced the implementation of Gray Glacier. Gray Glacier: the new Ethereum hard fork before the merger These are very delicate months for Ethereum, which is losing ground in the market more than other cryptocurrencies. […] 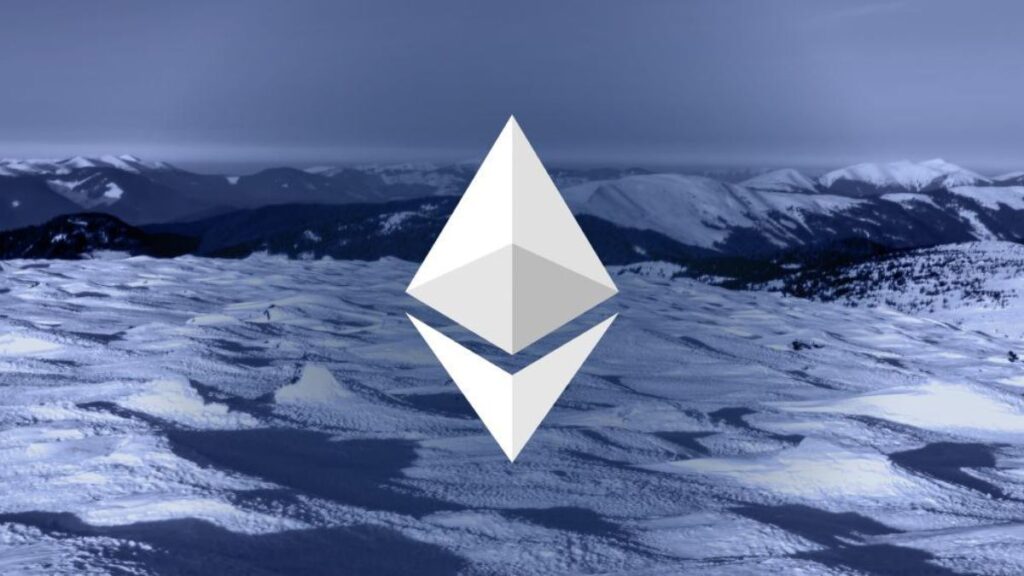