Visa showed interest in integrating a crypto payment system in its current infrastructure, this happened in its videoconference of the earnings of the quarter. What would bring several interesting elements that would change the relationship between the world of cryptocurrencies and the conventional one we know, but what shocked us most was the statement by VISA CEO Alfred Kelly, who said the company sees bitcoin and other crypto as the “digital gold”.See also: Visa CEO says he is smart enough to invest in Bitcoin now

Visa's interest in crypto began in February, when the company began experimenting with an application to allow banks and institutions to buy cryptocurrencies.

And the very next month the company announced that it would be using the stablecoin USDC to make transactions on Ethereum, which was a historic milestone. And what may have pressured Visa into the cryptocurrency world is the current market growth, and a recent milestone: earlier this month the Bitcoin market surpassed that of Visa and Mastercard, together, for the first time.

During the videoconference, Alfred Kelly gave many details about the types of initiatives that Visa would do in the case of integrating cryptocurrencies in his company. Some of the plans include enabling direct purchase in cryptocurrencies on his card worldwide, conversion systems for cryptocurrencies at Visa's merchant inspection points, and allow financial institutions to transact between cryptocurrencies and stablecoins like USDC. significantly to systems that users use every day. If done right, the company will soon allow crypto lovers to buy products from millions of merchants with cryptocurrencies. According to the source of this news, it would also make buying bitcoin much easier than before, but we already know that Coingoback offers this type of purchase, in addition to the purchase by pix.But it is clear that having a company like Visa doing this, for sure will change the direction of the crypto market a lot in the medium and long term. What did you think of this news? Leave your comment below.

Chinese approach to CBDC would not work in the US, says Fed chairman

Fri Apr 30 , 2021
Speaking of US views on central bank digital currencies (CBDCs), Fed Chairman Jerome Powell noted that the Chinese approach would not work in the United States. The Federal Reserve Chairman stressed that the U.S. will not rush its own digital currency project, despite China's rapid advances. He revealed that the […] 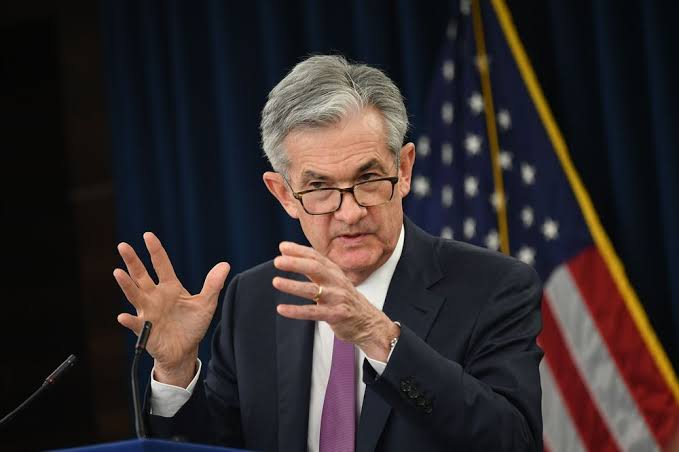