Visa announces partnership with First Boulevard, a native digital neo-bank that seeks to build generational wealth for the black American community. First Boulevard will be the first to test Visa's new set of cryptocurrency APIs, through which its customers will be able to purchase, custody and market digital assets held by Anchorage, a digital asset bank accredited by the US federal government. to be launched in the US later this year, represents an important step towards testing APIs which should help more Visa customers access and integrate cryptocurrency functionality into their products and services.

The development of Visa's cryptocurrency APIs marks the next phase of Visa's digital currency strategy, developed to expand its performance as the ‘network of networks’. During this initial testing and learning phase, Visa should focus on how financial institutions that lack their own digital currency infrastructure can use the company's platform to operate in the growing world of crypto and blockchain networks. “We want Visa to be the bridge between digital currencies and our global chain of 70 million merchants. We are a leading network for cryptocurrencies. Today, 35 cryptoplatforms have already chosen to issue with Visa, ”said Jack Forestell, head of Visa products. "With this pilot, we want to bring the value of our company to digital banks and financial institutions that are our customers, creating a connection for digital assets and blockchain networks."

Visa is committed to integrating diversity and inclusion into its partnership and go-to-market strategies. By prioritizing partners such as First Boulevard, the company wants to create more equal conditions for access to new technologies. In addition to the first pilot with First Boulevard, Visa also announced a series of partnerships that emphasizes the company's commitment to bridge the financial gap in the black community. “First Boulevard’s mission is to help 'Black America' build wealth,” explains Donald Hawkins, president and chief executive officer of First Boulevard. "We are delighted to be working with Visa, the leading digital payments company, and to use its cryptocurrency APIs to provide yet another channel for the black community to access a new class of assets cryptocurrencies."

First Boulevard will also launch a First Boulevard Visa debit card with digital-first features, such as Early Direct Deposit, which allows workers to advance receipt of hours already worked or services already provided, in addition to the Cash Back for Buying Black program, which returns to the buyer part of the money spent in establishments of the black community, offering educational and financial tools to improve consumption habits. The neobanco plans to incorporate financial education in its platform in the form of playlists composed of short audios about important concepts of finance and investments. Visa will work with First Boulevard to develop educational resources and materials on the platform to help make cryptocurrencies and other new asset classes and technologies more accessible to underserved communities.

During the initial pilot, the company plans to enable First Boulevard to connect to the infrastructure provided by Anchorage, the company's partner and federally accredited digital asset bank, for its customers to buy and sell Bitcoins. “The cryptocurrency API pilot Visa is a significant step towards the proliferation of cryptocurrencies as an asset class and to promote access to and inclusion in payments and financial services. We are pleased to work alongside Visa and First Boulevard to build the infrastructure for a safer and more equitable future, ”said Diogo Monica, President and co-founder of Anchorage. Just click here if you are already an investor. The Visa post expands its digital currency roadmap with First Boulevard appeared first in 1 Billion Financial Education.

Thu Feb 18 , 2021
Another publicly traded company adopted Bitcoin as its reserve as a way to protect itself from inflation and as a means of payment, this time it was the German cannabis company Synbiotic SE. And this is not the first cannabis company to embrace BTC. Our decision focused less on price […] 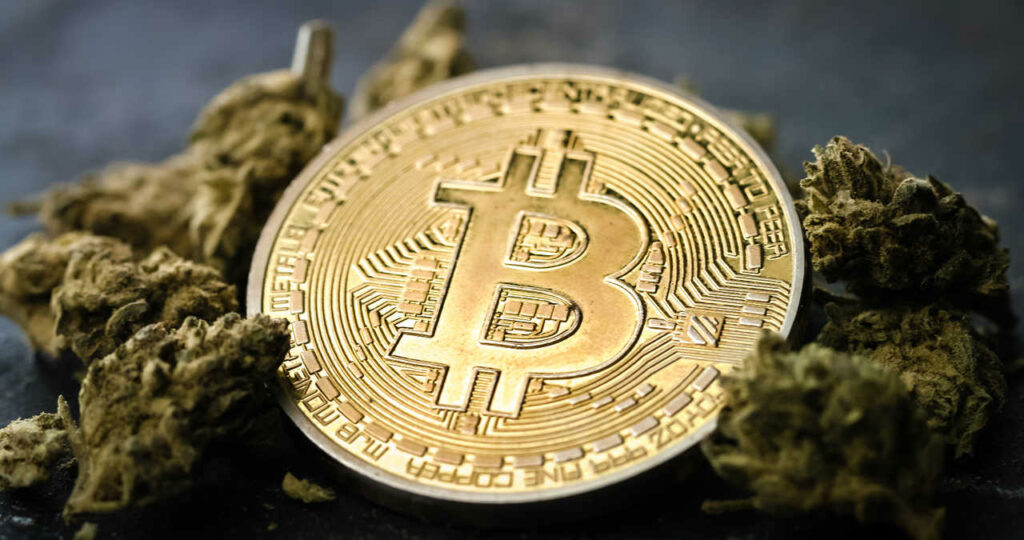