Police in the city of Miri, in the state of Sarawak, Malaysia, destroyed 1,069 bitcoin miners, according to a report published by The Start website on Friday (16). The equipment, valued at $1.25 million, was seized by authorities between February and April this year, during an operation to curb the theft of electricity to mine cryptocurrencies. In addition to the items, eight people were also arrested and fined MYR 8,000 (about R$ 10,000). City Police Chief Hakemal Hawari told the vehicle that "the theft of electricity for bitcoin mining activities has caused frequent power outages."

Malaysia, located in Southeast Asia, has been at war against the use of energy to mine BTC since the beginning of the year. In February, agents invaded eight clandestine points, located in galleries in the city of Seri Kembangan, to curb the activity. In March, police seized nearly 900 machines in the city of Seremban, capital of Negeri Sembilan. In the capital Kuala Lumpur, in the same month, hundreds more equipment were confiscated.

Sat Jul 17 , 2021
In a tweet, the CEO of Twitter also stated that he intends to launch a platform that allows developers to create open-source decentralized financial projects, using Bitcoin. According to him, Square, the payment platform, is creating a new business, called TBD, focused on building an open developer platform, with the […] 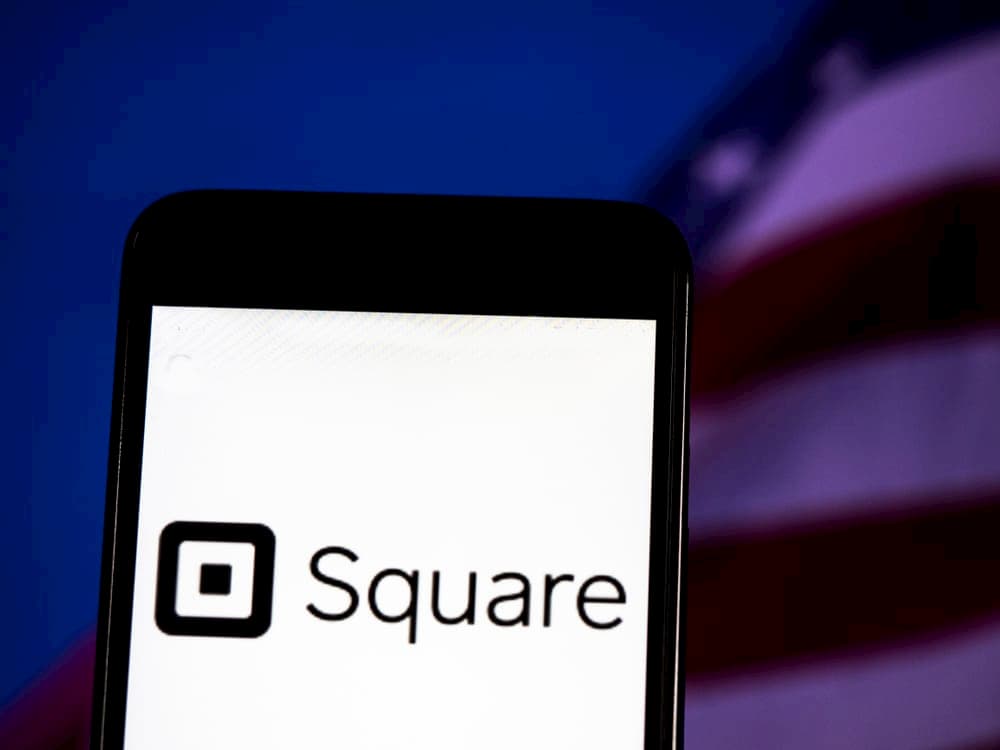