This Thursday (12), the Civil Police of Pará arrested businessman Olavo Renato Martins Guimarães, suspected of applying a coup of R$ 60 million through the 'Wolf Invest' financial pyramid. He was captured in the municipality of Indaiatuba, about 100 kilometers from the capital São Paulo. It is estimated that Guimarães, accused of embezzlement, ideological falsehood, money laundering and criminal association, has claimed at least 500 victims in Belém (PA). The delegate in charge of the case, Walter Resende, said that he asked for the seizure of the businessman's assets: “In total, the blockade should reach R$ 43 million, which belonged to the injured victims. Our expectation is that this amount will be returned to investors”, he said. In the operation, the police also seized electronic devices, cell phones and other documents that will help in the investigation. The report was unable to locate Guimarães' defense.

Through Wolf Invest, the accused offered management services in securities transactions and investments, in addition to day trading in the Forex market. The company has never had authorization from the Brazilian Securities Commission (CVM) to offer financial securities or raise funds. In 2019, the regulator informed the market that both Guimarães and the company were carrying out the activity illegally. To attract customers, the accused offered income of 10% per month on top of contributions, in addition to commissions for those who managed to attract new members. Part of the money raised, however, was used to pay older investors, in a classic financial pyramid scheme. Source: Civil PoliceDisclosure

Only in the Court of Justice of Pará Guimarães responds to almost a hundred cases. Earlier this year, an entire family reported to the Domingo Espetacular report that they had lost R$300,000 in the scam. Another investor claimed that she lost some of the money she had saved from selling a house. For Artêmio Ferreira Picanço, a lawyer who defends some injured people, the arrest is a favorable outcome of a case that left a trail of damage. "It's proof that things happen."

Fri Aug 13 , 2021
On Wednesday, cryptocurrency analyst Willy Woo said that, according to on-chain data, the number of users on the Bitcoin network is currently "growing at its fastest rate ever." he highlighted that in the period last month, 1.2 million users were added, which he said be “the equivalent of integrating a […] 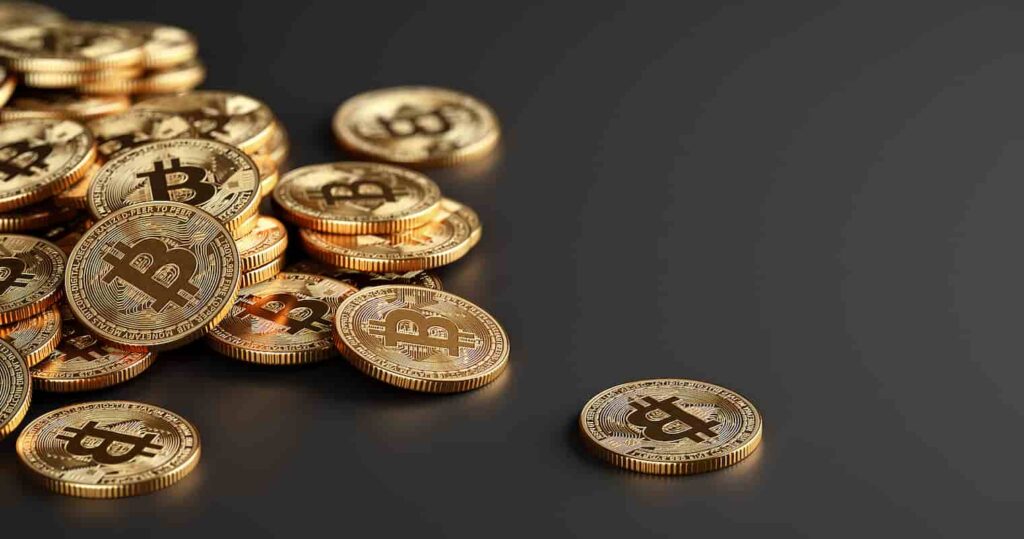