Vehicle production in the country fell 4.6% in January compared to December 2020, from 209.3 thousand units to 199.7 thousand. Compared to the production of January 2020, when 191.7 thousand units were produced, there was an increase of 4.3%. The data were released yesterday (4) by the National Association of Automotive Vehicle Manufacturers (Anfavea).
“Despite the difficulties, it was a good number. We have said that the logistics have done an exceptional job because we still have mismatch and difficulties and we were able to produce a good number for January. It was less than December, but better than January 2020, considering all the circumstances ”, said Anfavea president, Luis Carlos Moraes.

According to the data, sales fell 29.8% in January, with the licensing of 171,100 units compared to the 244,000 sold in December. In comparison with January last year, when 193.5 thousand units were sold, the decrease was 11.5%.
“January is usually a weaker month for the sector, since December ends at a higher level every year. It is an important drop and we are watching, but we are comparing data between January that had different business days. Anyway, compared to December, the drop is important. We will follow up later because it is not yet possible to say that there is a relevant change only after one month ”, analyzed Moraes.

Exports reached 25 thousand units in January this year, 34.8% less than in December, when 38.4 thousand units were sold on the foreign market. In comparison with January last year, when exports were 20,500 vehicles, there was an increase of 21.9%. "Good number for exports considering the scenario, with a pandemic in Latin America".
According to Anfavea, employment in January was 103.4 thousand jobs in the auto sector, which represented an increase of 2.1% in relation to December (101.2 thousand). In relation to January last year, when there were 107.2 thousand vacancies, there was a fall of 3.5%.
“A large part of the increase this year is due to automakers connected to commercial vehicles, who have contracted again. Most of these contracts are temporary, with a fixed term. This indicates encouragement, but some concern about how firm the demand will be in the near future. We hope that temporary employment is transformed into permanent, ”said Moraes. (Ag. Brasil).
Only click here if you are already an investor

Sun Feb 7 , 2021
Check out the highlights in major newspapers around the globe and stay well informed about economics, politics and cryptocurrencies. Politics: Paulo Guedes admits return of aid Guedes speaks of new round of aid for 32 million people, with public calamity clause – The Minister of economy, Paulo Guedes, said on […] 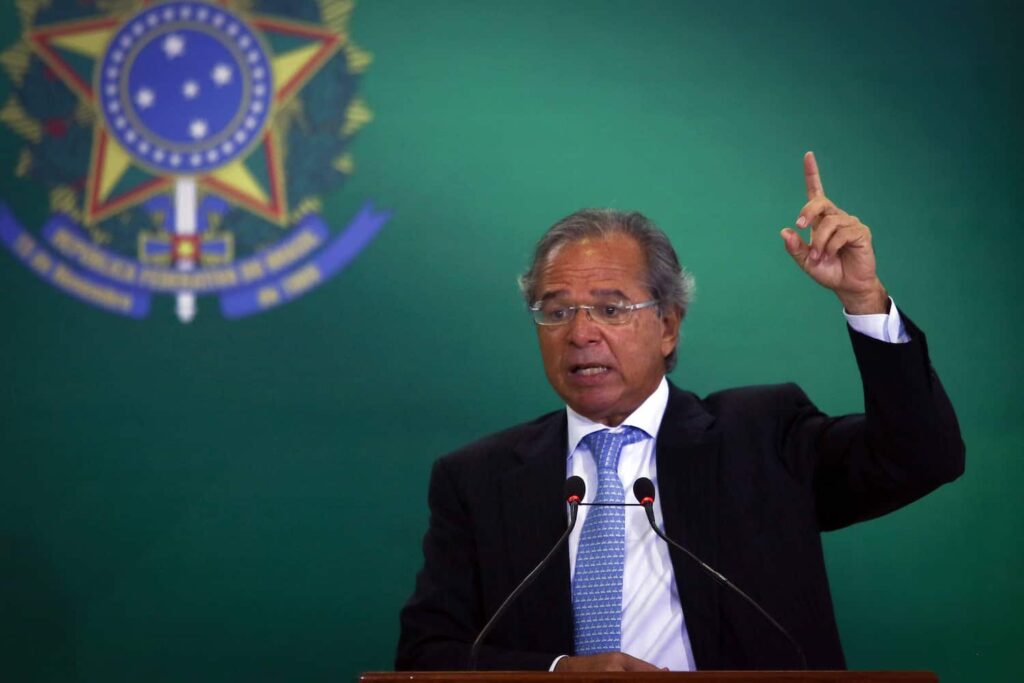