“For the past 8 months, a billionaire exchange owner has been threatening and bullying me into giving up a domain I have owned since 2017.” This is how a series of posts on Twitter by the anonymous user Cryptofelon begin. Revealing screenshots and documents as evidence, he accuses the broker of trying to steal the “Binance.ca” domain, which he it has since October 27, 2017. The site has no content other than a brief explanation of its name:

“B In An EC; be in an, or around (circa) an, common era”, i.e. the website “Binance” refers to “being in or around a common area”, allegedly having no connection with the cryptocurrency exchange. Binance registered its trademark in 2018, according to documents submitted to Cryptofelon itself. “My domain predates any and all trademarks registered by Binance”, said the Twitter user. Initially, Binance, through director of global partnerships Min Lin, contacted Cryptofelon in November 2021, according to him. Lin from Binance reportedly asked if there was interest in selling the domain and what the accepted price would be. Cryptofelon said it would be open to offers, and proposed to hand over the domain for 30 BTC or 4200 ETH. The domain owner received the $6,500 counter-offer but declined. However, after amicable trading failed, Binance allegedly prompted the legal team to take action, which resulted in an email accusing the Binance.ca domain owner of using the exchange’s intellectual property without authorization. 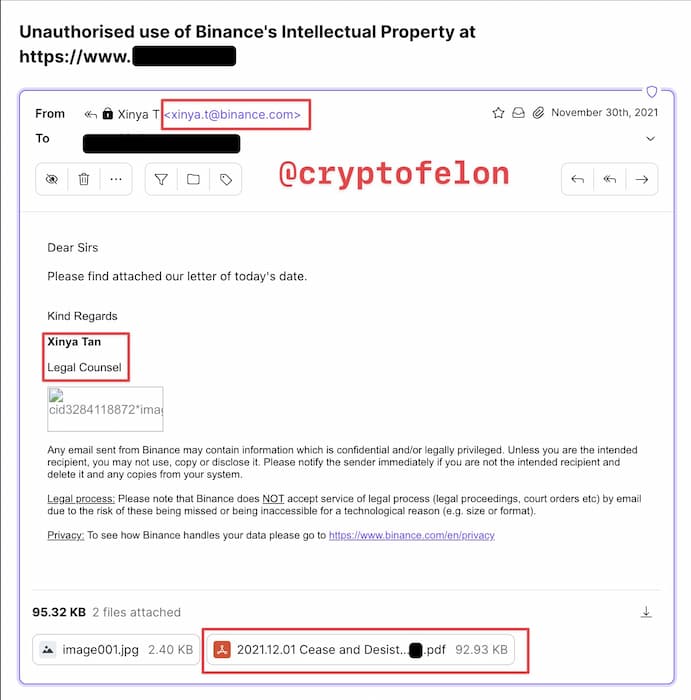 “Binance sent me a Cease and Desist letter, making several dubious claims. The first being that I was infringing on his brand in several classes. Nonetheless, […] my domain/website had no use of your trademark. No logo. No offer. No colors,” tweeted Cryptofelon.

The document also argued that Cryptofelon had no legitimate interest in the domain, but used it in bad faith. As an argument, Binance said that the user demanded from the company an exorbitant amount of 30 bitcoins.

The anonymous user, however, claims he has evidence that Binance came to him to trade for the domain and asked how much he wanted to receive.

But here, Binance is trying to paint a different narrative (by referencing THEIR OWN attempt at purchasing my domain).To back this false narrative up, Binance had their executive Min Lin block me in hopes of scrubbing/obfuscating his messages to meLuckily, I already saved ’em pic.twitter.com/sM0j1m4Cbq— cryptofelon | 🤵‍♂️.eth (@cryptofelon) July 15, 2022

Also according to the user, Binance emailed him again in July 2022, this time through a Canadian law firm to sue him. 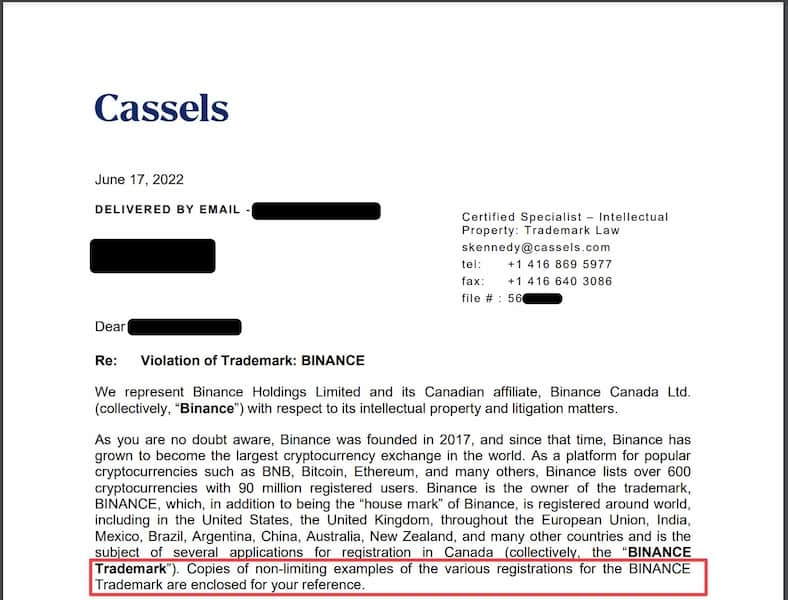 This is not the first time that Binance has fought over a domain. Binance.com.br, for example, was taken from a Brazilian after the company won the case in court. The fight over Binance.com.au, however, had a different outcome. The florist who owns “Flores Binancé” was able to prove that he had a legitimate interest in the domain. But, interestingly, today the address is directed to a warning of possible scam from Metamask.
See too:

Tue Jul 19 , 2022
Su Zhu and Kyle Davies, the controversial founders of the hedge fund Three Arrows Capital, allegedly bought a yacht with borrowed funds, according to a court document filed in the Singapore High Court for the recognition of British Virgin Islands winding-up proceedings. Supposedly, Davies wanted it to be bigger than […] 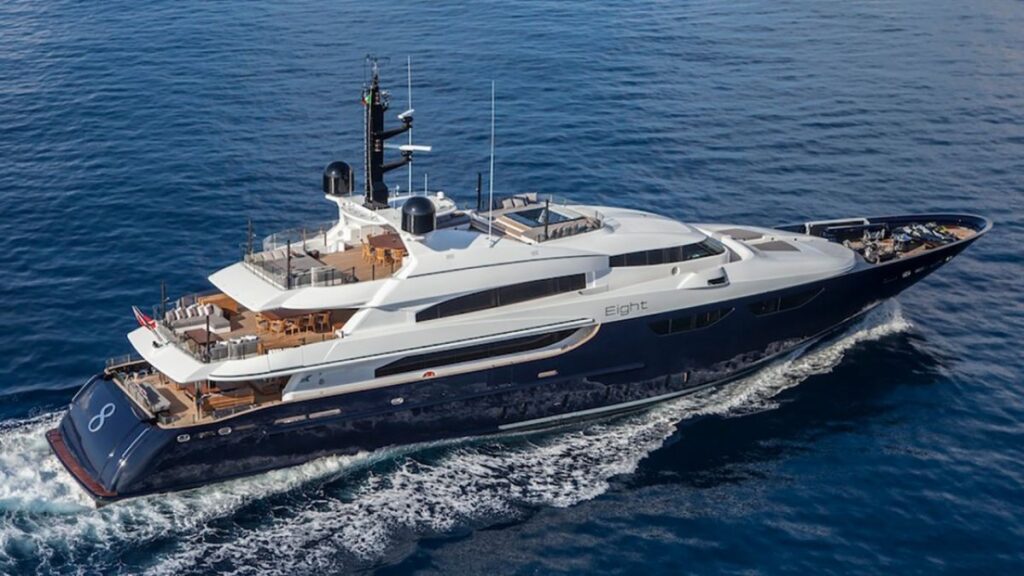