The Electronic Frontier Foundation (EFF) raised concerns about strengthening financial supervision through proposed crypto regulations announced by the U.S. Financial Crime Control Network (FinCEN). The regulations also target privacy tools, such as mixers, decentralized exchanges and privacy cryptocurrencies, such as Monero and Zcash.
According to the non-profit institution located in the United States, FinCEN is trying to undermine "one of the main aspects of cryptocurrencies from a perspective of individual freedoms."
The traditional banking system could only be imported into cryptocurrencies through heavy regulation of exchange transactions, said the EFF.
On December 18, 2020, the US Treasury office proposed new rules "designed to close regulatory gaps to combat money laundering for certain convertible virtual currencies (CVC) and digital asset transactions," amid rumors, the secretary Treasury Secretary Steven Mnuchin rushed through regulations before Biden took over as president.

EEF clarified that although they are in the process of reviewing the complete FinCEN proposal, they commented:

The regulation is likely to diminish the ability to use self-hosted wallets for transactions with the same privacy as money. (…) The requirement in the proposed regulation that financial services companies collect identifying information associated with wallet addresses means that the government may have access to a large amount of data in addition to what the regulation intends to cover.

The EFF also believes that the new rules may "hinder the wider adoption" of self-hosted portfolios in technologies that depend on them, as it could make it "significantly more difficult" for users to interact seamlessly "with other users who have portfolios provided by a service subject to regulations. ”
In addition, there are concerns from the organization about the obligation for hosted wallet services to collect certain information about self-hosted wallet users “who transact with their customers in some circumstances”. The EFF adds:

While the proposed rules are intended simply to apply pre-existing regulations involving cash transactions for cryptocurrencies, they ignore that these digital financial tools exist in part to provide privacy equal to and perhaps even greater than traditional money. In that regard, the proposed regulations are part of a more worrying trend by the United States government, which extends the financial surveillance of the traditional banking system to cryptocurrencies.

Instead of prematurely adopting a rule on this complex topic, the Treasury must immediately begin a transparent process to involve Congress and industry, building a consensus to boost the United States.

The Framework said, and this regulation repeats, that merely using privacy coins like Zcash or Monero is an "indication of possible criminal conduct." It has also been said that people operating mixers, which make cryptocurrency transactions more difficult to track, could be criminally responsible for money laundering. Financial regulators, like the NSA, apparently suspect that anyone trying to protect their financial privacy is doing something illegal.
Decentralized exchanges (DEX) were also cited. DEX is typically open source software that allows people to exchange cryptocurrencies directly with other people, with no other party involved in the process. DOJ said that these projects must register with FinCEN and must "collect and maintain customer data and transactions" or they will be subject to penalties.
Read more: NBA team offers discount for bitcoin purchases

Japan prepares to launch its own digital currency

Fri Dec 25 , 2020
Japan is preparing to launch its Central Bank Digital Currency (CBDC), following China, which is in the testing stage to launch its own. According to the Japan Times, the country's Digital Currency Forum plans to create “some form” of digital currency similar to Facebook's Diem plan (formerly Libra), by 2023. […] 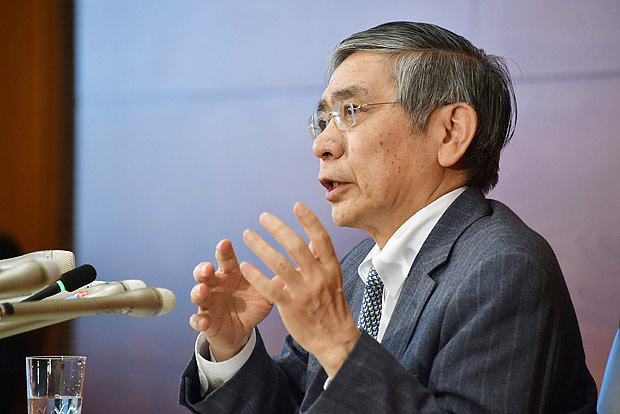