USDC and USDT are the two main stablecoins available in the crypto markets today.

Both are 100% guaranteed in US dollars and they are convertibles on a par, but they have different stories behind them. The main differences emerge precisely when comparing their evolutions.

The history of USDC and USDT

The first to emerge was the USDT, or Tether dollar.

In January 2012, J. R. Willett published online a first technical document that hypothesized the creation of new currencies in the bitcoin protocol. From this idea the cryptocurrency Mastercoin was born, which was not very successful. At that time, crypto markets had not yet developed and the industry was really small.

The Mastercoin protocol, i.e. a second layer based on the Bitcoin blockchain, eventually became the technological foundation for the development of USDT, with one of the original members of the Mastercoin Foundation, Brock Piercebecoming a co-founder of Tether, along with the CTO of the same foundation, Craig Seals.

In July 2014, Brock Pierce, Craig Sellars, and Reeve Collins announced the launch of Realcoin, the direct precursor to Tether. The first tokens were issued in October of that year on the Bitcoin blockchain, at the height of the bear market following the Mt.Gox crash. They did this using the Omni Layer protocol, still used today by USDT though decidedly marginal.

In November, the project was renamed Tether, with plans to issue three stablecoins: USTether (US+), EuroTether (EU+), and YenTether (JP+). Since then, the company stated that every token issued by Tether was 100% guaranteed by the original coin guarantee and could be redeemed at any time at par.

In January of the following year, 2015, the cryptocurrency exchange Bitfinex enabled Tether trading on its platform.

Since then, Several questions have been raised about the management of Bitfinex, Tether and USDTso much so that the two companies were also involved in a long litigation with the New York Attorney General’s Office, which only ended in 2021 in favor of Tether.

After the conclusion of the lawsuit against NYAG, although in fact even before, Tether began to issue independent audits certifying its peg to the dollar. The company has also recently announced a new audit by a more authoritative independent firm.

The market value of USDT and USDC has almost always hovered around $1, with USDT in a brief moment of losing parity lasting about a month. In addition, being able to return USDT at any time to Tether receiving an equal amount of US dollars in return, it is difficult for it to really lose parity.

USDT now mainly exists on other blockchains as wellnotably Ethereum and Tron, and remains the most widely used stablecoin in the world with a market cap of nearly $67 billion and a daily trading volume of almost $45 billion, which makes it the largest. crypto token traded on the market, even more than BTC.

How does USDC work?

USDC (USD Coin) is a stablecoin created in 2018 by a consortium called Centre, which in turn was founded by Circle and Coinbase, companies registered in the US. Coinbase is also publicly traded (i.e. subject to SEC supervision).

The technical operation is extremely similar, although USDC is available on fewer blockchains, and is also 100% collateralized by reserves of equal value.

Therefore, the main difference between the two stablecoins lies in reputation, especially since they both exist on Ethereum and Tron, and are theoretically 100% guaranteed and can always be traded. redeem at par.

Who is Latam Gateway, Binance's new payments partner in Brazil

Sun Jun 26 , 2022
After a week of withdrawals and deposits in reais locked in Brazil, Binance signed a contract with a new payments company and says it will normalize services soon. The brokerage firm will have its financial transactions with clients made by Latam Gateway, a company from Paraná with experience mainly in […] 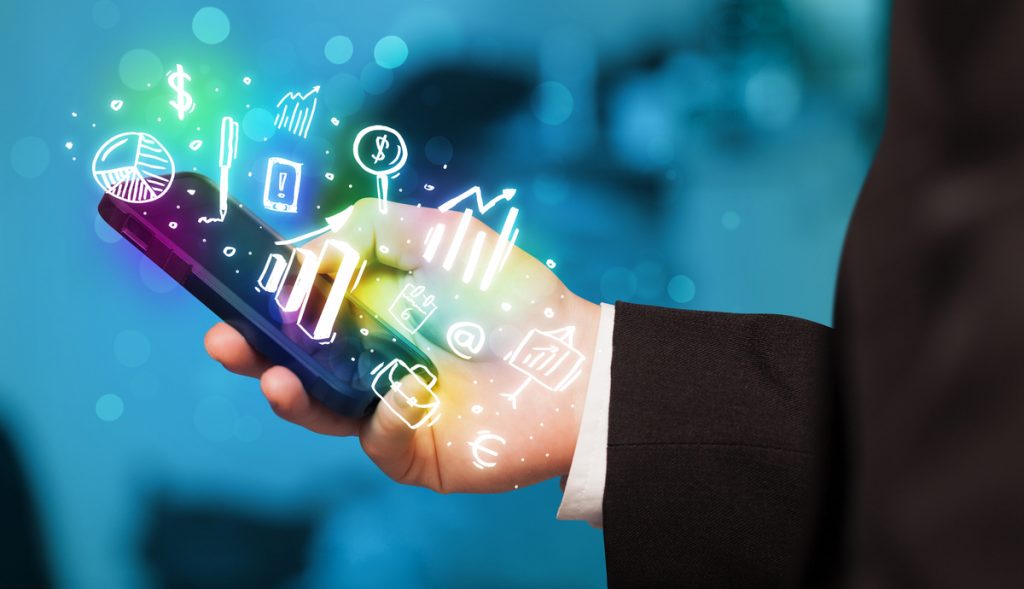