The latest iteration of the bipartisan infrastructure plan in the US Senate has been supplemented with several new provisions aimed at expanding cryptocurrency-related taxation. According to the document published on Wednesday (28), lawmakers are seeking to raise an additional $28 billion through these taxes. These funds would represent a portion of the $550 billion investment in the country's transportation and electricity infrastructure. Among other things, the updated plan proposes tightening transaction reporting rules for cryptocurrencies, as well as requiring companies to report all transfers of digital assets worth $10,000 or more to the Internal Revenue Service. ). “The provision includes updating the definition of broker to reflect the reality of how digital assets are acquired and traded. The provision further makes clear that broker-to-broker reporting applies to all transfers of covered securities within the meaning of section 6045(g)(3), including digital assets,” the document said. The new proposal comes at a time when lawmakers and regulators are paying increasing attention to the cryptocurrency industry. Last week, US Treasury Secretary Janet Yellen urged us to “act quickly” on the regulation of stablecoins. Earlier this week, some reports also suggested that executives at Tether, the company behind the industry's most widely used stablecoin, USDT, are facing a Justice Department investigation into alleged bank fraud. Not to mention Senator Elizabeth Warren, who recently argued that cryptocurrencies are putting the financial system in the hands of "shady super coders." *Translated and edited by permission of Decrypt.co

Daily fines - what is it?

Thu Jul 29 , 2021
How to calculate the daily fine? Daily fines are probably the most common type of punishment imposed in Sweden. To impose a daily fine, a fine shall be included in the penalty scale for the crime. It must therefore be stated that a fine is a sanction for the crime […] 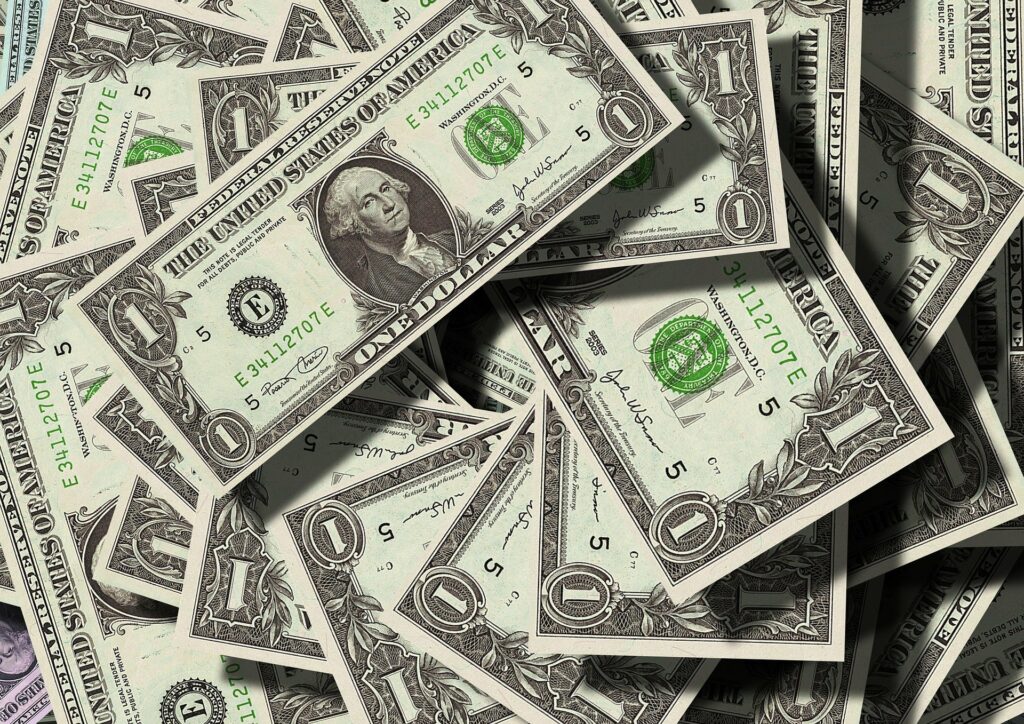