The US government last week held an auction of bitcoins seized in 2019, which at the time were worth $2.8 million. Thanks to the appreciation of the cryptocurrency over the years, the kind of state trade guaranteed the public coffers an extra profit of US$ 16.3 million. According to The Blade, bitcoins were fetched for $19.2 million on Thursday (1) by an unnamed buyer. The sale of the coins for a price six times higher represented the largest net confiscation in the history of the Northern District of Ohio by the US Department of Justice (DOJ), responsible for the operation. The cryptocurrencies were seized during an investigation into a scheme to sell counterfeit documents, orchestrated by a man named Mark Alex Simon. He and three other accomplices forged a series of documents such as a driver's license and identity, and sold them on the internet for bitcoin. Simon confessed to the offense and agreed to hand over the cryptoactives to the authorities. Now he faces a 24-month prison sentence for the crimes of selling falsified documents and money laundering. The Ohio District did not disclose the amount of coins sold at the auction. However, the estimate is that it was around 500 BTC since that was the amount that prosecutors were trying to confiscate at the start of investigations in 2018.

The auction of cryptocurrencies seized by the government has become commonplace in the United States and has been going on for years. One of the first and most notable auctions was the purchase of 30,000 bitcoins confiscated from Silk Road by businessman Tim Draper in 2014. At that time, bitcoin was worth about $650. $1 billion. In addition to attracting investors, the government also makes a profit from this activity. In a sale of seized bitcoins in the US in March, the auction winner bought the cryptocurrencies at a price 21% higher than the actual price at that time. South Korea has also profited from trading in cryptoactives. In April of this year, the government auctioned 191 bitcoins seized in 2017. The coins, which were then worth $230,000, were sold at a price 45 times higher, guaranteeing $11 million to the South Korean government's coffers. 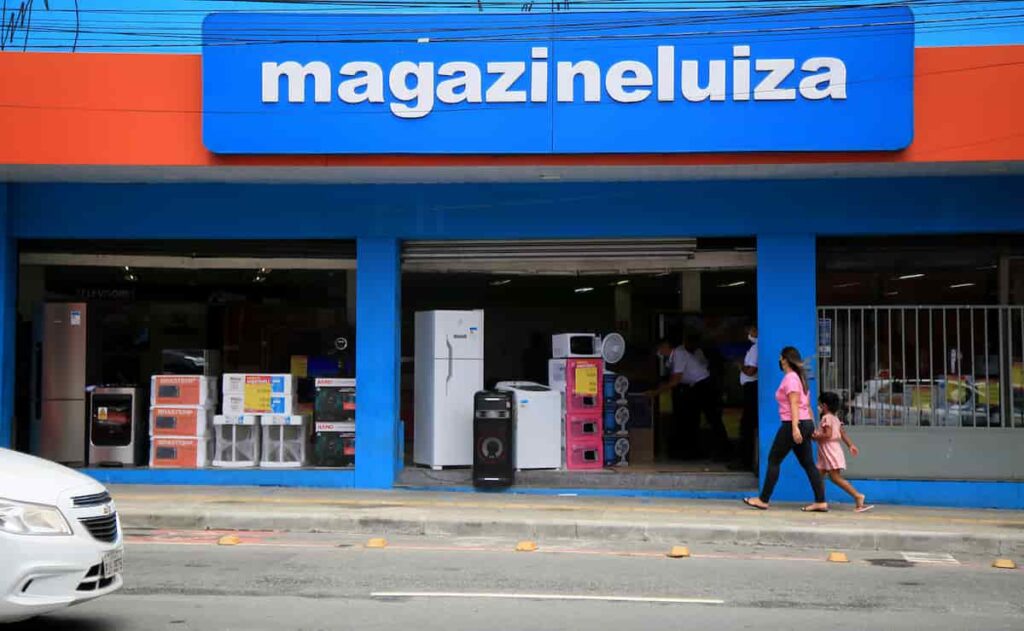