As China intensifies its crackdown on bitcoin mining, other countries have taken advantage of the retreat in competition to boost their profits. Marathon, one of the largest BTC miners in the United States, had a 17% increase in its production in June. According to an official statement released on Friday (2), Marathon generated 265.6 new bitcoins last month compared to 226.6 BTC in May. The amount is more than five times the January earnings. Since then, the company has registered growth every month of the year, mining a total of 846 BTC until July 1st. Currently, Marathon has 5,784 BTC in cash, approximately R$ 1 billion in the current cryptocurrency quotation. Despite Marathon's good performance, globally, bitcoin miners' revenue plummeted by 42% in June, according to data from The Block Research. While in May cryptocurrency mining generated US$1.45 billion, in June that number dropped to US$839 million. The drop comes at a time when the Chinese, who until then were responsible for more than half of all bitcoin mining, are having their machines turned off and migrating to other countries.

While Chinese miners are looking for a new home, those in the US are stepping up production. Bitmain, the world's largest maker of bitcoin ASICs, supplied Marathon with 18,702 S-19 Pro machines this year. The company is about to receive another 1,800 machines that are in transit from China to the US. Marathon ordered another 7,000 machines for August and 3,200 for September. To relocate the new ASICs, the miner built a new facility in Hardin, Montana (USA). The site will allocate two-thirds of all 73,000 of the company's machines. The remaining equipment will be destined for a new farm in Texas. In addition to Marathon, New York-based mining company TeraWulf also turned to Bitmain to increase its arsenal of bitcoin ASICs. The company, which is about to be listed on Nasdaq, last week ordered 30,000 units of Antminer S19j Pro.

How did Satoshi become anonymous on the internet? | Weekly Bits #16

Tue Jul 6 , 2021
Satoshi's emails: https://cointimes.com.br/novos-e-mails-de-satoshi-nakamoto-revelam-outro-misterio-do-bitcoin/CRO Update: https://twitter.com/cryptocom/status/1391671866067062789Cid Moreira explains about bitcoin Bitcoin: https://www.youtube.com/watch?v=UOf9RrqzDr4Buy Bitcoin at CoinextBuy Bitcoin and other cryptocurrencies at the safest broker in Brazil. Sign up and see how simple it is, go to: https://coinext.com.br Click to rate this post! [Total: 0 Average: 0] 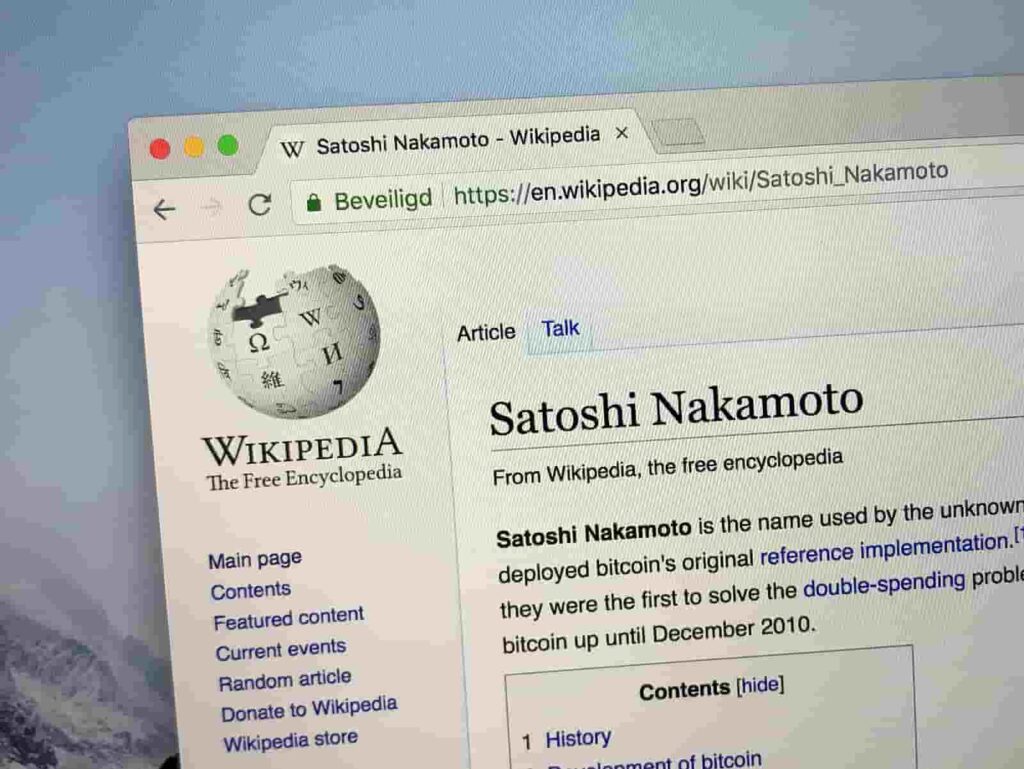