Core Scientific, a bitcoin mining company based in Bellevue, Wash., announced on Wednesday (21) that the company will be listed on Nasdaq. The entry on the American stock exchange will occur through a merger with Power & Digital (XPDI:NASDAQ), through a company known as SPAC. According to the press release, the agreement calls for Power & Digital's purchase of Core Scientific which will result in a commercial value of US$4.3 billion and the permanent use of the mining company's name. After the transaction closes, the combined company will continue to be led by Mike Levitt,  CEO of Core Scientific. “We are excited to enter the transaction at a significant tipping point in Core Scientific's growth trajectory and the advancement of blockchain technology,” said Levitt, praising North America's largest blockchain hosting and cryptocurrency mining provider . According to Levitt, Core Scientific is positioned to continue supporting the growth and adoption of digital assets globally. “We are successfully leveraging our advantage, scale, proprietary designs and software, strategic network and culture of innovation to create value for our customers and shareholders,” he added. Darin Feinstein, co-founder of Core Scientific, also left a comment. "We are proud of the unity and advancement of companies in the capital market," he said, calling Core Scientific's blockchain infrastructure "unparalleled."

“Core Scientific is at the 'epicenter' of disruptive technologies, which collectively comprise a large and growing market opportunity for bitcoin and other digital assets,” commented Patrick Eilers, CEO of Power & Digital, which he says he sees in Core the resolution of the urgent need for a reliable product. For him, Core fits in as a trusted and focused business solutions provider capable of fueling these new markets with long-term growth and adjacencies presented by broader blockchain applications and technologies. In addition, he added, Core is committed to eliminating 100% of carbon emissions, which is in line with Power & Digital's goals. Ted Brombach, President of Power & Digital, also shared his sentiment: "We are delighted to support Core Scientific's transition to public markets and believe the company's integration will provide a competitive advantage in the industry."

Since last year, Core Scientific has been increasing its inventory of mining machines. Candidate to become the largest company in the sector in the US, its processing capacity is expected to jump from 18,000 Antminers installed at the end of 2020 to 76,000 this year, as reported at the time. The company did not stop there. In April, it announced an agreement with its trading partner Bitmain to purchase 112,800 bitcoin mining machines, putting it in a position to both mine bitcoins and host customers, thereby generating new revenue. The company says it generated US$60 million in revenue in 2020 and forecasts revenues for this year close to US$500 million. Both net income and loss were not disclosed. In an interview, Mike Levitt stated that Core has already mined more than 3,000 BTCs, CNBC said in commenting on the commercial merger.

Thu Jul 22 , 2021
A gigabyte of data is being sold for $2,000 on Monero as a sample of the data's veracity. For the exclusive use and removal of the internet database, hackers ask for US$50 million in cryptocurrency. The data is also being traded for US$5 million for those interested in buying it […] 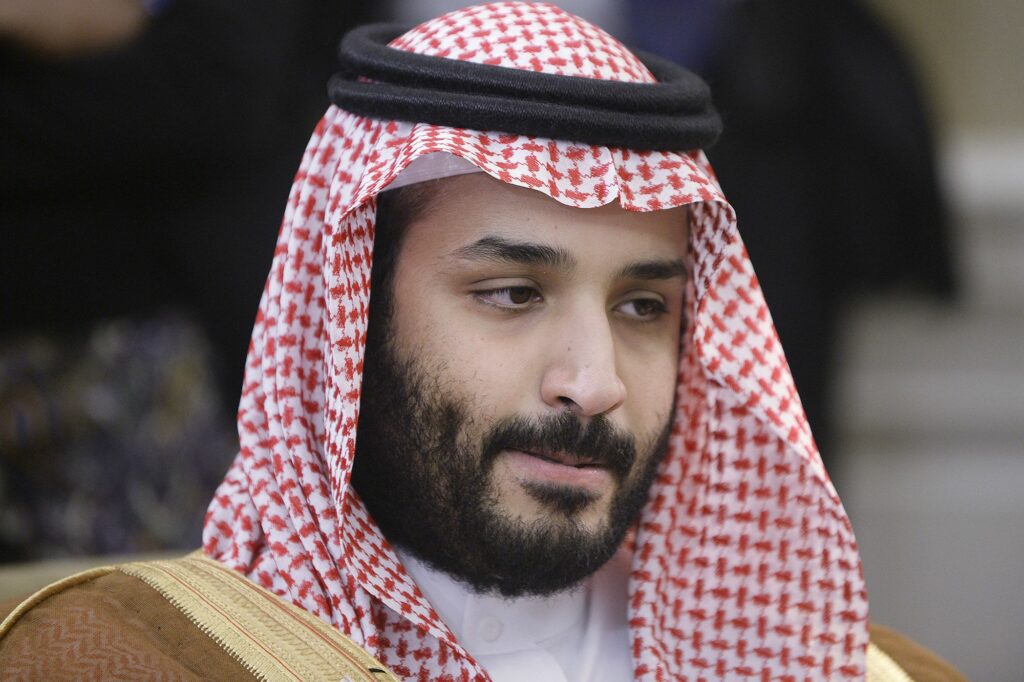