Uruguayan Senator Juan Sartori, from the National Party, presented on Tuesday (3) a bill aimed at regulating bitcoin and the entire cryptocurrency market in the country. When talking about the proposal for the first time on the Twitter, Sartori says that Uruguay wants to be a pioneer in the world in establishing the legitimate, legal and safe use in businesses related to the production and sale of virtual currencies.

The cryptomondas are an opportunity to create investment and work. Today we present a law project, a pioneer in the world, which seeks to establish a legitimate, legal and safe use in businesses related to the production and commercialization of virtual currencies in Uruguay.— Juan Sartori (@JuanSartoriUY) August 3, 2022

As shown by Montevideo Portal, the objective of the bill is to establish clear rules on financial, legal and fiscal security for companies in the sector that establish their headquarters in the country. “This law allows operators and companies in the sector to have a law and a legal framework in which they can carry out their operations in the most regulated, protected and with all possible guarantees”, says the text. If the bill is approved, it will be up to the Executive Branch to grant use licenses to economic agents that operate with cryptocurrencies and that comply with the requirements to prevent money laundering required by the National Secretariat for Combating Money Laundering and Terrorism Financing (SENACLAFT ) and by the Central Bank of Uruguay (BCU). Among the three different types of licenses granted is a company's permission to broker cryptocurrency trades; custody of users' funds, and finally, issue cryptocurrencies or utility tokens with financial characteristics. The text says that other operations related to the cryptocurrency sector do not need licenses to operate in the region. SENACLAFT will be responsible for carrying out all the control and inspection of registered companies. The control, according to the legislator, is to make it possible to trace the movement of resources linked to the commercialization of cryptocurrencies. “The norm also seeks to prevent the misuse of this type of instrument, regulating their use and preventing them from being used for illegitimate or illegal purposes,” he adds. The agency should also create a specific office to deal with complaints from the population regarding cryptocurrency businesses. In case of conflicts, regulators must hold hearings between whistleblowers and alleged violators to seek reconciliation between the parties.

With an eye on mining

Although cryptocurrency mining does not fit among the activities that need to obtain a specific authorization from the Executive Branch, the bill stipulates that the Ministry of Industry may apply for and grant licenses, as well as inspect individuals and legal entities that mine cryptocurrencies for the its marketing. On the other hand, the text signals that the Ministry should create incentives for mining to expand in the country, such as promoting the technical training of electrical, civil and computer engineers working in the area, in addition to registering mining as an industrial activity.

Wed Aug 4 , 2021
Wells Fargo, one of the largest US wealth managers who has been in Warren Buffett's portfolio since 1989, has started offering crypto investments to some of its clients. A Wells Fargo spokesman confirmed to Business Insider on Friday ( 07/30) that the company began offering cryptocurrency exposure to its wealth […] 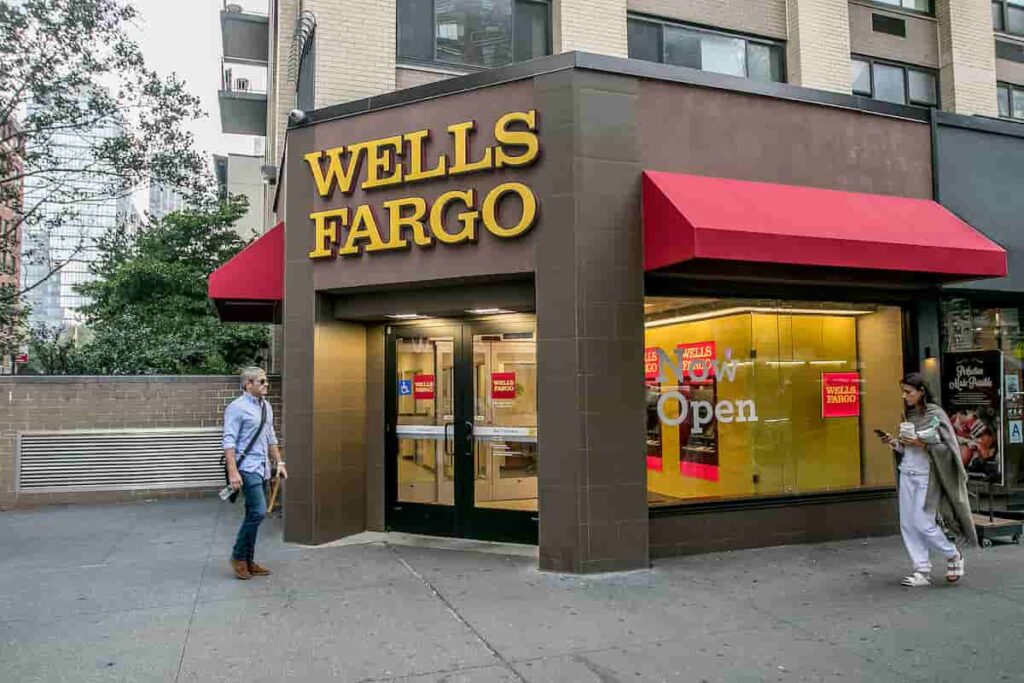