Billionaire Elon Musk's Tesla published on Monday that it has already sold part of its bitcoins. Elon Musk's company had invested $ 1.5 billion in bitcoin earlier this year, following in the footsteps of MicroStrategy, a company whose CEO exchanged public messages with Musk advising him to invest and publish to "do his shareholders a favor." Cryptocurrency exchange Coinbase facilitated the purchase, after seeing bigger gains in bitcoin than in the sale of electric cars, Tesla sold $ 272 million of its stakes, according to The Block website. Its earnings report for the first quarter of 2022 shows the sum in "revenue from sales of digital assets." Tesla said in its public report that earnings improved by lowering production costs, increasing margins and selling bitcoin.

After the sale of $ 272 million, the earnings report confirms that it still holds about $ 1.33 billion in BTC. Last month, the company also announced that it would accept bitcoin payments. Musk said Tesla would keep those payments in its form of digital assets and would give up converting them to fiduciaries.See also: Buying a Tesla with Bitcoin does not make any sense, understand

Tue Apr 27 , 2021
Launched at 10 am on Monday (23) on the São Paulo Stock Exchange, Hashdex's cryptocurrency ETF, HASH11, already occupies the third position among the most traded ETFs of the day. noticed Eric Balchunas, senior ETF analyst at Bloomberg Intelligence, "never heard of a new ETF that came close to the […] 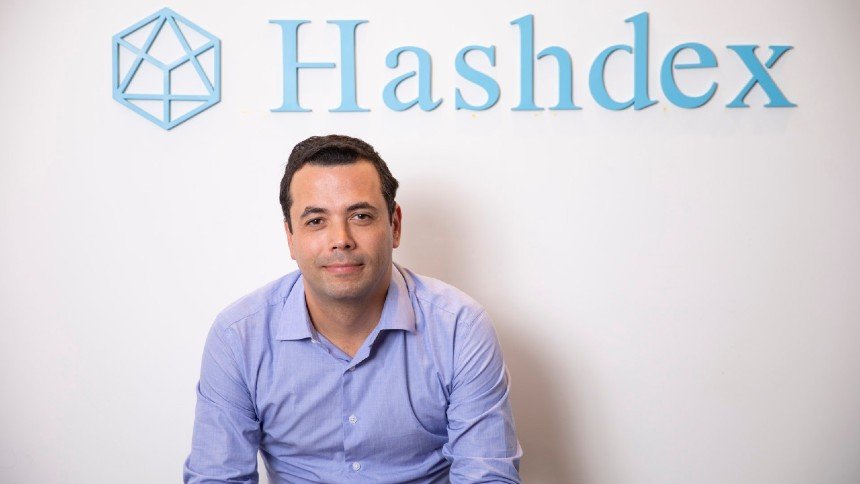