Interforex, a Forex company based in Honduras, has invested a large part of its partners' assets in Atlas Quantum, believing that its alleged arbitration activity would yield high returns. Now, they are tracking the bitcoins that left Atlas and may end up exposing and affecting other customers.
Since Atlas faced problems with the CVM in 2019, it has left countless victims unpaid by locking out withdrawals and unilaterally replacing all its bitcoin debt with worthless tokens called Bitcoins Quantum (BTCQ).
Atlas never denied having a debt with Interforex, even signing a debt pledge of 1,366.70257988 bitcoins in 2019, but it also didn't even come close to paying. All the blocks that the Honduran company has obtained in court have been ineffective.
Just over R $ 20,000 were found in bitcoins at two national brokerages, but even this was not recovered due to the lack of structure in the judiciary to maintain secure possession of digital assets.
As previously published in Cointimes, the judges responsible for cases against Atlas explained how bitcoins have a characteristic of “difficult state interference”, since once in personal wallets it is not possible to confiscate them.

Interforex, however, made it clear in a new order that it did not give up chasing its bitcoins. She hired CipherTrace and Elliptic, companies specializing in transaction tracking on the blockchain, who made a report listing transactions that occurred from Atlas for various national and international exchanges between 2017 and 2020 in excess of 1 btc.
The Bitcoin blockchain is a kind of open and transparent ledger, making it possible to follow the tracks of each currency, especially if some addresses are known as exchanges or other services.
In the survey, it was noticed that Atlas Quantum had a single wallet for withdrawals. The fate of bitcoins varied between casino services, other investment platforms (including some suspicious ones) and cryptocurrency brokers.

Data exposure and freezing of bitcoins

Interforex's request implies that they have some rights in possession of the digital assets of other victims of Atlas Quantum. It is worth remembering that some legitimate users managed to withdraw their balances before the company collapsed.

“If it is true that Exequente Interforex, when possible, should indicate the assets of the debtors to be attached, it is equally true that the Exchanges that received a large amount of Bitcoins from Atlas must indicate what happened with the assets received. It is not too much to remember that one is faced with companies and partners that, without any shame, disappeared with stratospheric values, owe hundreds of creditors and are now being investigated by the police authorities, who are suspected of committing several crimes. As we have seen, the mere search for assets registered in the name of Atlas companies and their partner is insufficient to locate the assets. ”- affirmed Interforex in a court order.

But instead of continuing to focus investigations on Atlas Quantum's partners and employees, the Honduran company obtained, through a court decision, access to all transactions by users of the arbitration company. As noted in the request accepted by the judge of the case, the requested services will have to deliver the following data:

1. Inform the data of the person responsible for sending the bitcoins, stating the date of the shipment and the amount; 2. Inform whether the bitcoins received are in the possession of the exchange, in which case, if the answer is positive, they should be immediately blocked (withdrawals, transfers or disposals are forbidden); 3. If the bitcoins are no longer in the possession of the exchange, inform them of their whereabouts: a) if they are withdrawn, indicating the data of the person responsible for the withdrawal, the amount withdrawn and the date; b) if transferred or disposed of, with the indication of the data of the person responsible for the movement, note of the wallet / wallet receiving the bitcoins, name of the receiving entity, address of the receiving entity on the blockchain, IDs of the transactions carried out (transaction hash), its amount and its date. 4. Inform any other information that may be useful in locating Atlas assets and others executed, especially in relation to the transactions identified through documents 02 to 07 attached to this part.

Initially, the judge accepted the official letter to the parties (exchanges and other cryptographic services) to deliver the information indicated by the plaintiff. Just in a second moment, accounts may be blocked according to Interforex's request.
“What they intend to do is simply block all accounts that may have balances from Atlas customers who have migrated to the brokerage houses, in addition to reporting, giving their name, CPF and personal information. This is absurd! ” said a lawyer consulted by Cointimes.

Next steps and problems with this measure

In summary, what will happen from now on is the following:
Exchanges must inform transactions within 30 days from the date of acceptance of the application on 02/01/2022; although the request for legal secrecy may occur, at first this will be public in the process and phishing scams may be targeted at Atlas victims, causing more suffering and embarrassment; the lock will theoretically come after this phase of exposing data from people who have withdrawn from Atlas; the lawyers consulted also stated that there is a risk of data leaking in some processing process, which can cause attacks, more scams and even problems for the exchanges and services affected by the decision.
* In order not to cause further embarrassment to the victims of Atlas Quantum, the report decided not to publish the bitcoin addresses involved in the process.

European stocks rise in vaccine launches and hopes for recovery

Mon Feb 15 , 2021
European markets advanced on Monday (15) after a recovery in Asian stocks overnight, with successful vaccine launches fueling hopes for a global economic recovery. According to CNBC, the Pan-European Stoxx 600 rose 0.8% in mid-morning trading, with basic resources jumping 2.7% for leadership gains, as almost all sectors and major […] 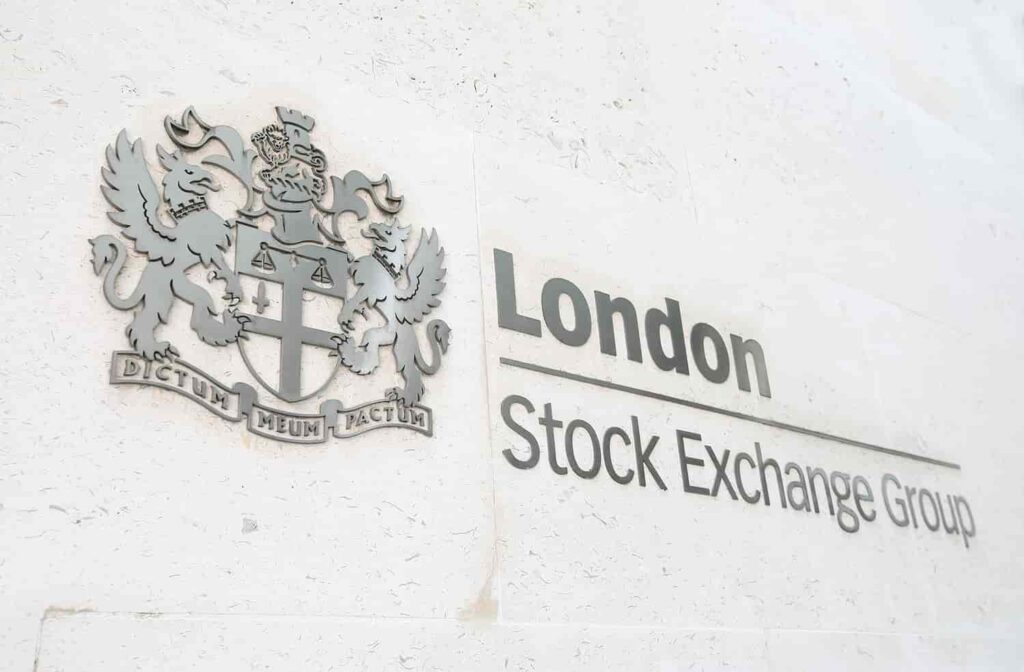