We are close to Christmas, but apparently it’s not just Santa Claus who doesn’t exist. In a document, Jorge Stolfi, professor of computing at Unicamp, the same faculty as former President Dilma Rousseff, concluded that “Bitcoins do not exist”.
First, it is necessary to point out the merit of the document, where the author chronologically lists the emergence of the technologies that make up Bitcoin today, ranging from the development of public key cryptography, asymmetric key, proof of work and others.
However, from the middle of the document, the arguments listed give a catastrophic and disastrous tone to the brief life history of the cryptocurrency, placing the asset as a speculative tool for criminals, scammers and fraudsters, reaching a glorious climax, stating that the “ Bitcoins do not exist ”.
Its main arguments against Bitcoin state that it is a currency used by criminals, which has failed as a payment method, has no intrinsic value and does not represent ownership of anything.

On November 13, however, Fidelity Investments, through the cryptocurrency-focused division Fidelity Digital Assets published an article entitled “Dealing with persistent criticism of Bitcoin“, in which it answers all the main points raised by the professor.
On the 15th, Stolfi tweeted that while “Bitcoin fans” were agitated by the publication of Fidelity Digital Assets, it was probably an obscure company unrelated to “A Fidelity”, a renowned company in the investment world.
However, even one of the Bitcoin Core developers, Jeff Garzik, was quick to point out his mistake, and that the big Fidelity was indeed supporting Bitcoin with arguments.
When analyzing the main criticisms, we can see that yes, bitcoins exist and are here to stay.

The professor is correct in claiming that Bitcoin is used by criminals, including one of the first major cryptocurrency use cases occurred on darkweb marketplaces. But in this regard, it is possible to argue three points:
New technologies tend to be used primarily by those who have the most incentive to do so. The internet itself suffered from this stigma until the end of the 90s, being considered a dangerous place, made for criminals. Because of this, many companies were afraid to put websites on the internet. However, its adoption on a global scale was predestined to occur. The most difficult way to track illicit money is with paper money. It is not very difficult to imagine the reason, it is the most private way of transacting, only the parties know about the negotiation. On the other hand, the blockchain network offers a high level of transparency and allows tracking of transactions. While only about 1% of transactions on the network are identified as possibly illegal, there are numerous other use cases for Bitcoin, among them are : Transfer of values ​​without the possibility of censorshipBank inclusion for politically persecuted and 'unbanked'Explicitly cheaper international remittances

"But it still hasn't solved the original problem!"

Bitcoin, for over 10 years, works exactly as it was designed to work. He for the first time in history managed to create truly scarce digital assets, an innovation that allowed a new way of transacting over the internet.
As long as the network continues to operate without the need for trusted intermediaries, Bitcoin is solving exactly what it set out to do in its white paper, published by Satoshi Nakamoto on October 31, 2008: making a payment network possible without the need for a trusted third party.

"Bitcoin has no intrinsic value"

Until the beginning of the modern era, there was no application to justify the price of gold. Because of its properties, yellow metal was never good for creating weapons, shields or the like.
What makes gold so valuable are its monetary properties. Nevertheless, the metal was used by different peoples around the world at different times as a means of exchange.
Even Satoshi Nakamoto, the creator of Bitcoin, has already addressed this issue in a discussion on Bitcoin Talk, the main forum on cryptocurrency. See your opinion below.
“As a thought experiment, imagine that there was a base metal as scarce as gold, but with the following properties:
an ugly gray color
not a good conductor of electricity
it is not particularly strong, but it is not ductile or easily malleable
not useful for any practical or ornamental purpose
But with a special magical property:
can be transported through a communication channel
If it somehow acquired some value for any reason, then anyone wishing to transfer wealth over a long distance could buy some, transmit and then the recipient could sell.
Perhaps you could get an initial value circularly, as you suggested, by people predicting its potential usefulness for exchange. (I would definitely like some). Perhaps collectors, any random reason could trigger this.
I think the traditional qualifications for money were written with the assumption that there are so many competing objects in the world that they are scarce, an object with automatic bootstrap of intrinsic value will surely win over those without intrinsic value. But if there was nothing in the world with intrinsic value that could be used as money, just scarce, but no intrinsic value, I think people would still use something. (I'm using the word scarce here to mean only limited potential supply) ”
Leave your opinion in the comments section below.
See also: Investors underestimate Bitcoin scarcity, says CTO of Glassnode

PayPal users are buying more bitcoins than they are mined, says Pantera Capital 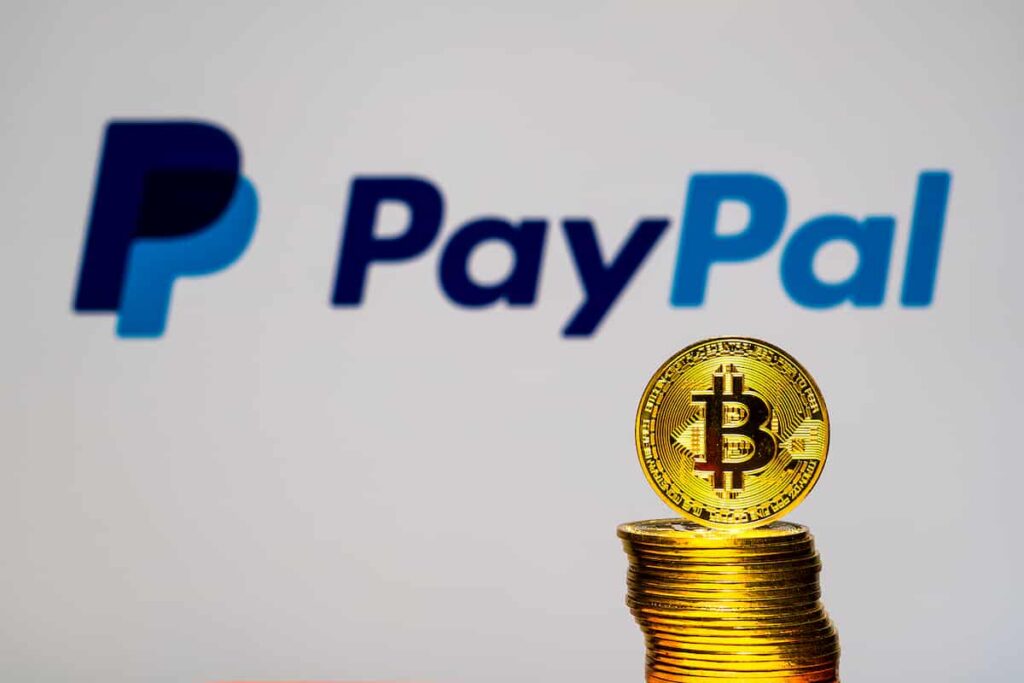