Russia, which claims to have taken control of Mariupol, has said that Ukrainian soldiers there should be spared if they lay down their weapons immediately.Published: 17 April 2022, 13:36The Russian government gave on Saturday night Ukrainian and foreign soldiers who remain in the strategically important port city of Mariupol a deadline on Sunday to lay down their arms in exchange for their safety being guaranteed. . “We guarantee that all those who lay down their arms will survive,” said Mikhail Mizintsev of Russia’s Central Command, according to Interfax. Remaining Ukrainian soldiers in Mariupol fortified themselves at the Azovstal Iron and Steelworks. Up to 2,500 people can be at the plant, according to Konashenkov. But Russia’s demand for capitulation appears to have been ignored. “I spoke to them yesterday, and I know they will fight to the end,” he said. , says on Sunday that Ukrainian forces will continue to defend the city, reports CNN. “Even today, our defenders continue to resist,” he says. Mariupol, but the details have not been confirmed. Ukraine’s Deputy Minister of Defense Hanna Malyar describes Mariupol as a “shield that defends Ukraine”, because the Russian soldiers surrounding the city can not continue to other parts of the country. Heavy fighting has been fought in Mariupol since the beginning of the Russian invasion on February 24. Large parts of the city have been destroyed in Russian bomb and artillery attacks and thousands of civilians are feared killed. The Russian Defense Ministry said in a statement on Saturday that the port city is now controlled by the Russian military, reports the Russian news agency Interfax. Russia said the other day that it would step up its attacks on the capital Kiev. According to the mayor of Brovary, a city on the outskirts of Kyiv, infrastructure was hit on Sunday morning, reports AFP. The Russian Defense Ministry says it has destroyed a “military” factory near Brovary. The information has not been confirmed by independent sources and whether it is the same event is not known at this time.According to British intelligence Russia also continues its offensive to the east. The Ukrainian leadership announces that it will suspend the evacuation of civilians from the eastern parts for the next 24 hours as it has not agreed with Russian forces on the conditions for the evacuation. The Deputy Prime Minister of Ukraine, in a statement, reports AFP. The British Ministry of Defense writes in its latest report that Russia is moving munitions from Belarus to the eastern parts of Ukraine. , states the ministry.TT

Sun Apr 17 , 2022
Kaissar Moussa is an investor, entrepreneur and trader, born in Venezuela, Founder and CEO of Up Trading Academy, an academy of trading and investments in the Forex and Cryptocurrency markets and of Moussa Capital, a Latin American investment fund, which managed to become Self- Made Millionaire, in just 4 years […] 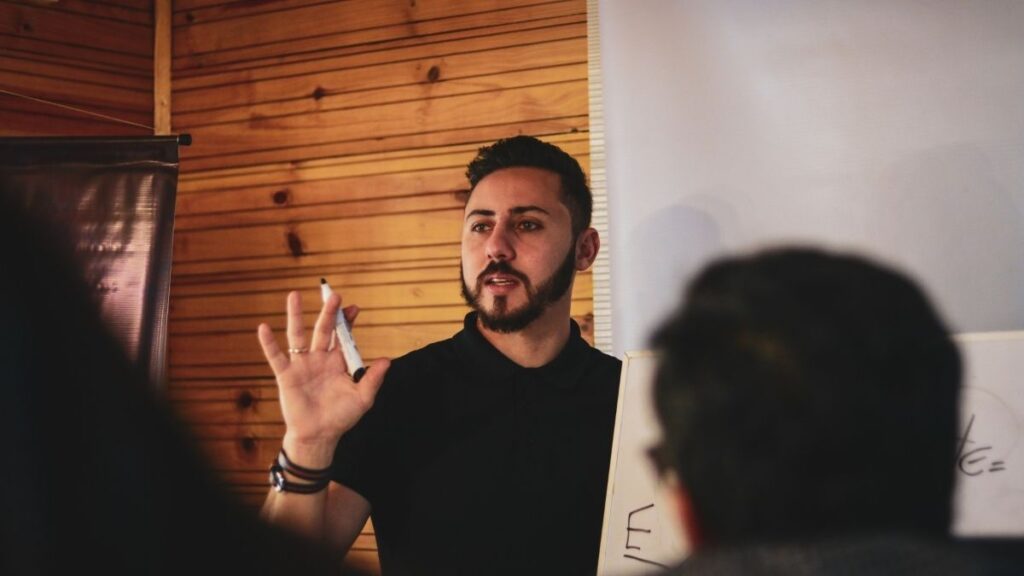