In a move to prevent capital outflows, the National Bank of Ukraine has announced new restrictions on cross-border transactions. Part of this prohibits residents buy cryptocurrencies using the national currency, hryvnia.

The announcement made on Thursday allowed the purchase of cryptocurrencies with foreign currency and limited the total monthly purchase to 100,000 UAH, equivalent to $3,300.

In the announcement, the regulator explained why such a measure is necessary. He stated that he understands that Ukrainian citizens forced to leave the country still use their cards issued by Ukrainian banks to purchase goods and services.

But some use this card for quasi-cash transactions to get around current restrictions against investing abroad. Therefore, these transactions would be “interpreted as leading to an unproductive withdrawal of capital from the country.”

With these new restrictions, the bank intends to limit the possibility of this type of transaction. According to the NBU, the government adopted these restrictions from the NBU resolution.

Ukraine hopes this will help improve its currencies

The bank also stated that the temporary restrictions could improve currencies by easing pressure on Ukraine’s foreign exchange reserves.

Part of the announcement reads: “The relevant changes will help improve the country’s foreign exchange market, which is seen as a precondition for easing restrictions in the future.”

The restriction will not apply to cross-border P2P transactions to support internally displaced persons from Ukraine. In this case, the bank has set a separate limit of UAH 100,000 per month for cross-border transfers from bank accounts in the national currency.

With the war between Russia and Ukraine approaching its third month, many in both countries have relied on cryptocurrencies in the face of uncertainty. Ukraine has received over $100 million in crypto donations since the war began.

The country has also been working on the legalization of cryptocurrenciesand President Zelenskyy signed a bill to create a legal framework for cryptocurrencies in March.

Crypto Morning: The Message from the US Central Bank and Bitcoin (BTC) Crash 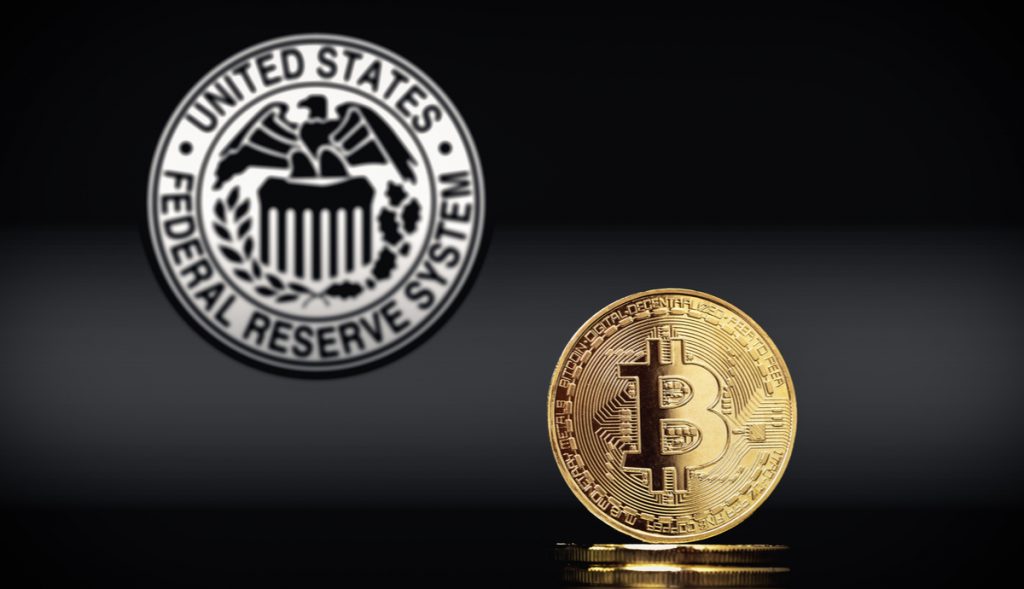