Former Federal Reserve Chairman and newly appointed Treasury Secretary Janet Yellen expressed concern about the potential use of cryptocurrencies for illicit purposes.
Speaking at a confirmation hearing with the US Senate Finance Committee, Yellen responded to questions from Senator Maggie Hassan about the potential for terrorists to use digital assets to finance illicit activities.

“Cryptocurrencies are a particular concern. I think that many are used, at least in the transaction sense, mainly for illicit financing, and I think we really need to look at ways to restrict their use and ensure that money laundering does not take place through these channels. ”

The comments come as blockchain analytics firm Chainalysis launches its latest overview on the use of cryptography in the real world among criminals. In a study, the company found that cryptocurrency-related crime dropped to 0.34% of the total volume of transactions in 2020, from 2.1% in 2019.
In addition, a SWIFT study released in September found that criminals prefer to use physical money for money laundering by a wide margin.

As the technologies behind cryptocurrencies advance, Yellen says that regulatory authorities must also evolve along with it to combat terrorist financing.

“The technologies to make this change over time. We need to make sure that our methods of dealing with these issues with the financing of technology terrorism change along with the technology change. ”

A report released in December by blockchain analyst firm Elliptic found that small and individual cell terrorists "have been identified as attempting to fund activities using cryptocurrencies in some limited cases."
The group says that criminals are trying to exploit the lack of regulation in the international cryptocurrency ecosystem and notes that the FBI is concerned that criminals may adopt privacy coins like Monero. But the company also warns against baseless and hyperbolic claims about the frequency with which cryptography is used for crime.

“Cryptocurrencies are often considered in connection with their potential use in money laundering and terrorist financing. But the public discussion around trends in cryptocurrency crime is often anecdotal, sensational and of little practical use for those responsible for compliance in cryptocurrency companies. ”

Janet Yellen: Bitcoin is not useful as currency

Speaking at the Canada FinTech Forum in Montreal in 2018, Yellen said categorically that Bitcoin is not useful as a currency or store of value.

In 2015, Yellen encouraged a regulatory approach to digital assets that does not stifle innovation.

“The costs and benefits of developing new statutes or regulations related to digital currencies must be weighed carefully. The new regulations, such as the creation of special licenses for digital currency providers, may work to strengthen the strength of virtual currency schemes and increase public confidence in products, as some may refrain from investing or using digital currencies due to perceived legal uncertainty and / or lack of consumer protection. On the other hand, the new regulation would need to be flexible enough to effectively address the evolving nature of digital currency and technology systems, without stifling innovation. ”

Thu Jan 21 , 2021
Despite being an underdeveloped region, Latin America is an example to the world in terms of adoption, commercialization and interest in cryptocurrencies. A recent survey revealed that more than 31% of Latinos are interested in investing in Bitcoin and cryptocurrencies. In total, 2,200 people were interviewed in Argentina, Brazil, Colombia […] 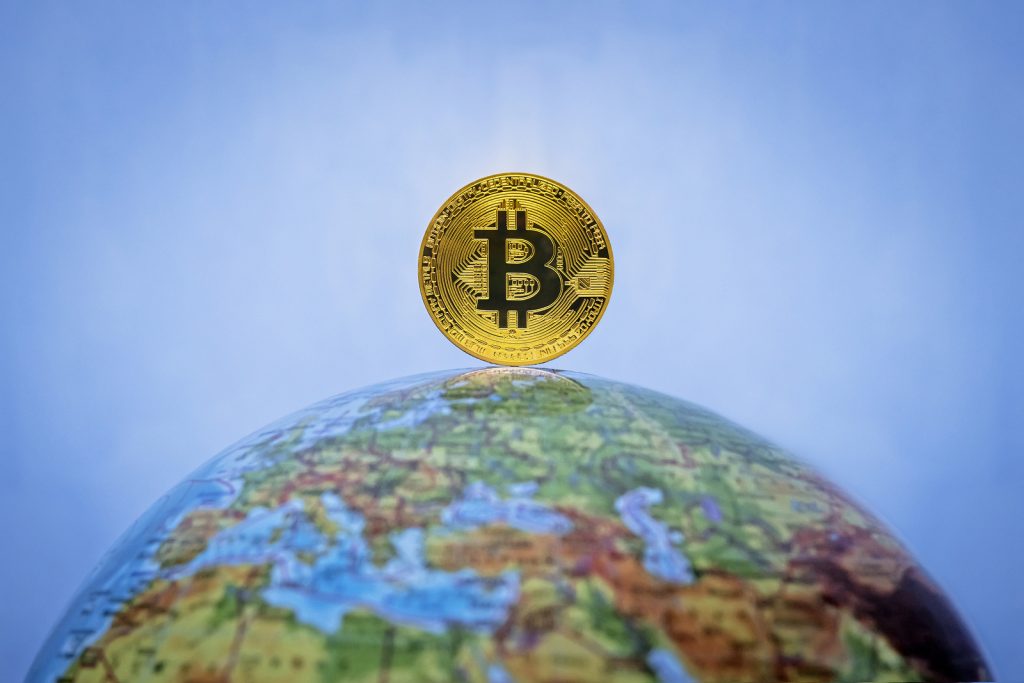