Driven by reports that Twitter (TWTR34) has been studying the possibility of adding bitcoin to its balance sheet, the company's stock soared to a new 52-week high of $ 73.18 on February 12. Before the increase, the shares were trading at just under $ 60 on 9 February. At the time of this writing, Twitter's market capitalization was $ 57.18 billion.

Elon Musk's Tesla Could Be Inspiration

Reports of Twitter's possible bitcoin acquisition follow Tesla's $ 1.5 billion investment announcement in BTC. The Tesla acquisition is fueling speculation that more large corporations may follow the electric carmaker by adding BTC to its reserves. Mastercard has already announced that it will support cryptocurrencies in its payment network.
In addition, as Twitter shares responded positively to comments from a company executive, CEO Jack Dorsey was announcing the creation of a bitcoin development fund. In a tweet, Dorsey said that he and hip hop artist Jay Z are "giving 500 BTC for a new donation called Trust to fund bitcoin development". According to Dorsey, the work of this entity will be “initially focused on teams in Africa and India”.

Increase in shares is inevitable

In the meantime, an analyst suggests that the rise in the value of Twitter shares is not surprising. Vladislav Utushkin, the CEO of TTM Bank, told News.Bitcoin.com that it is only a matter of time before "other companies follow him". He explains that “investors are attracted by the company's approach to new instruments and highly profitable investments”.
According to Utushkin, bitcoin is one of those investments, and, therefore, the recent highs of stocks. The CEO explains:

“All investors who bought bitcoin previously are now making a profit. The investment in bitcoin has brought Microstrategy a return of almost 300%. Tesla's return on investment in the first 24 hours (after buying BTC) exceeded 20%. It is clear that, after Tesla, the decisions of other companies will be perceived positively, the shares react with the growth to the potential growth of the capitalization. ”

Meanwhile, at the close of trading on February 12, the stock had fallen to $ 71.90.
Do you think Twitter will add BTC to its balance sheet this year? You can share your opinions in the comments section below.

Invest in cryptocurrencies with security, high liquidity and the lowest rates on the market.
NovaDAX: the most complete exchange in Brazil with more than 25 cryptocurrencies listed and the best customer service score.
Discover novadax.com.br

Sun Feb 14 , 2021
Interforex, a Forex company based in Honduras, has invested a large part of its partners' assets in Atlas Quantum, believing that its alleged arbitration activity would yield high returns. Now, they are tracking the bitcoins that left Atlas and may end up exposing and affecting other customers. Since Atlas faced […] 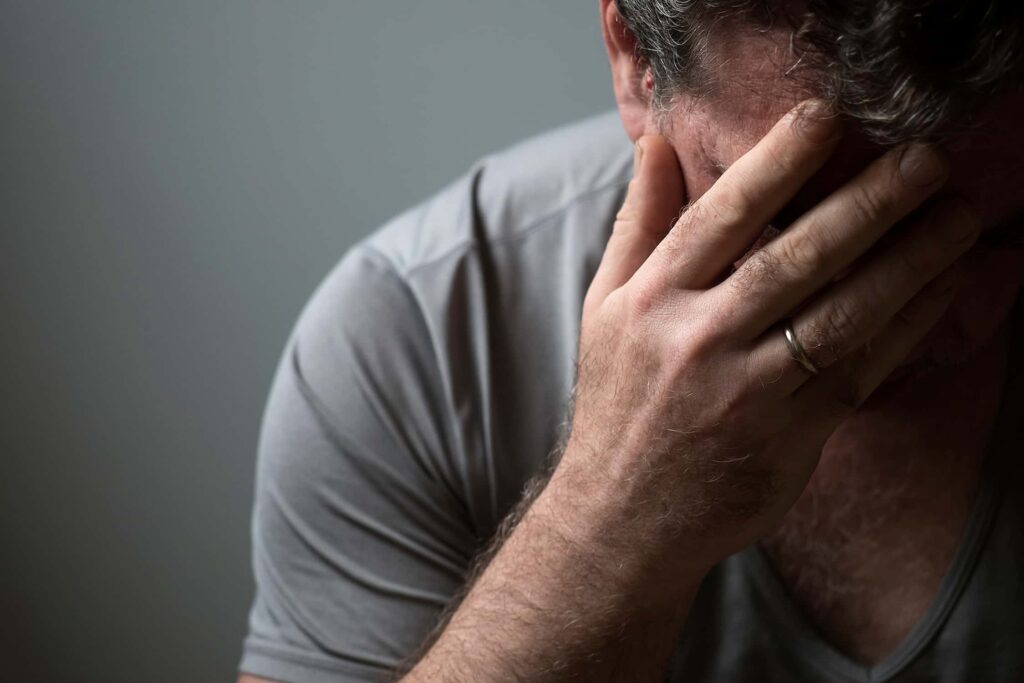