In early December (8/12), American financial services company Square Inc announced an investment of $ 10 million to make Bitcoin more sustainable by reducing the pollution caused by cryptocurrency mining.
The initiative is called Bitcoin Clean Energy Investment and aims to “support companies that help drive the adoption and efficiency of renewable energy in the bitcoin ecosystem”.
In addition, the company founded by Jack Dorsey, who is also CEO of Twitter, seeks to make its operations “zero carbon” by 2030, that is, to balance carbon emissions or even eliminate them altogether.
To this end, Square has partnered with Watershed, a company that develops sustainable programs, to provide ongoing support in measuring and reducing its carbon footprint and pollution.

According to Square's chief financial officer, Amrita Ahuja, the commitment is consistent with the company's economic empowerment purpose, “as we will continue to work for our clients without contributing to long-term climate issues”.

"Endangering the environment will end up disproportionately putting underprivileged communities around the world at risk," he added.

As the purchase and sale of bitcoins is provided by the company's application, the Cash App, the cryptocurrency is seen with great importance by Square. His initiative aims to support companies working on sustainable energy technologies within bitcoin mining, to accelerate their transition to green energy.
According to the official announcement, Square intends to reinvest any investment gain in the initiative and is exploring the possibility of opening this initiative to the participation of a consortium of companies with the same spirit in order to increase the impact.

“We believe that the cryptocurrency will end up being powered by clean energy, eliminating its carbon footprint and driving the adoption of renewable energy worldwide. Published estimates indicate that bitcoin already consumes a significant amount of clean energy and we expect the initiative to Square's investment accelerates this conversion to renewable energy. ”said Square co-founder and CEO Jack Dorsey.

Second Miles Suter, responsible for the Bitcoin area at Square, increasing the percentage of clean energy use in bitcoin mining is "an important contribution against the fallacy that bitcoin is boiling the oceans" and causing massive pollution.

“We are well underway due to the forces of the free market. We will accelerate to 100% and remove one more argument from the bitcoin haters' repertoire. ”

Listed on the American stock exchange Nasdaq, Square has 4709 BTC as part of its treasury reserves, which means a fraction of about 0.1% of the company's cash.
See also: Microstrategy buys $ 650 million in Bitcoin, totaling more than $ 1 billion in 2020

Flow Podcast intends to launch its own cryptocurrency: “Flowconha”?

Tue Dec 22 , 2020
Today (22), at Flow Podcast # 282, the most influential podcast in Brazil, during a conversation with Daniel Zukerman, hosts Igor3k and Monark stated that Flow will have its own digital currency to replace the famous twitch bits. It all started when Zukerman asked what the bits were about, questioning […] 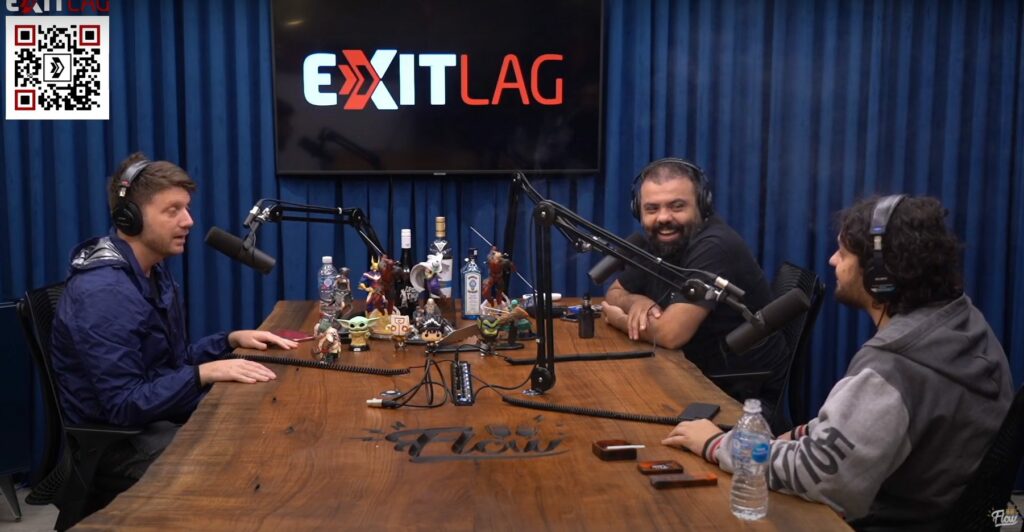