On Monday (7), the former president of the United States said in an interview with Fox Business TV that bitcoin "looks like a scam", a fraud. However, seconds later Trump admits that bitcoin "is essentially a currency that competes with the dollar,” and that's why he doesn't like it. “I want the dollar to be the currency of the world, that's what I've always said.”, he concludes. Watch the video in English: During your government, bitcoin was traded at around 6,000 dollars, and the increase in prices left Trump surprised. But with the considerable growth of the monetary base during the coronavirus pandemic, it should not be strange to increase the perception of value of a truly scarce currency like bitcoin.

In 2019, Trump said he was not a fan of bitcoin and other cryptocurrencies, they "are not money" and have a "highly volatile, air-based value". “We only have one real currency in the US, and it is stronger than ever and more reliable. It is by far the most dominant currency anywhere in the world and will always remain so. It's called the US dollar!” But confidence in the dollar has been falling, and so are Trump's hopes. Proof of this is their desperation to attack bitcoin with fallacies once more after admitting fear about the supposed competition between the two. Furthermore, since the gold standard was broken in 1971, it is the dollar that is based on nothing but state coercion. The news comes shortly after Russia announced it would remove the dollar from its national reserves and El Salvador, which owned it. only the US dollar as currency, officially adopt Bitcoin. It is also worth noting that both former White House communications director for Trump, Anthony Scaramucci, and former Trump adviser, Carl Icahn, are investing in the bitcoin market.Read also: Joe Biden economists want to dethrone dollar as world reserve, bitcoiners celebrate

Bitcoin falling to $33,156 and altcoins in red – Market Summary

Tue Jun 8 , 2021
We woke up with the price of Bitcoin falling to levels seen on the chart two weeks ago, also when Ethereum had dropped to $2,400.Source: tradingview.com Bitcoin Bitcoin was thrown to its lowest level since May 24, the asset fell to an intraday low of $32,300. What weakened bullish investor […] 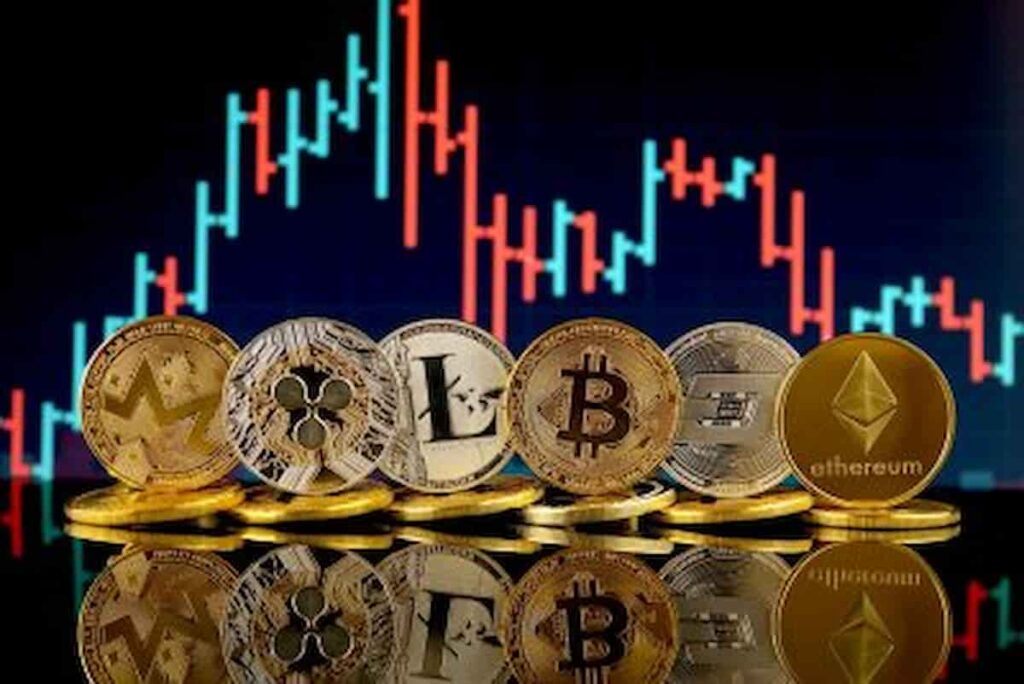