Check out highlights from major newspapers around the world in your summary on politics, cryptocurrencies and economics.
See the morning summary in advance in your email by subscribing to the Chess with Bitcoin newsletter.

Summary: The economic rescue plan is the main political discussion in the US, Republicans reject raising the federal minimum wage to $ 15, according to Bloomberg's analysis Congress must veto part of the bill that is likely to pass in parts over the course of Biden's presidency.
In Brazil, on the other hand, a series of truck drivers is articulating that may paralyze the country on February 1, but nothing is defined.

Here are the biggest parts of the $ 1.9 trillion bailout plan. – Bloomberg
Twitter says Chinese government tweets denying 'forced labor' in Xinjiang don't break its rules – Fox News
Increase in inheritance tax is analyzed for São Paulo fiscal adjustment this year – Folha de São Paulo
Leftist Protestant Arrested for Participating in Capitol Attack – Fox News
Truck drivers call a new assembly to mobilize for strike – Group try to garner support and set the agenda for a new national strike that has been articulated by the category for the 1st of February – Correio Braziliense
The "censorship" only started according to the leaked internal video of Twitter CEO Jack Dorsey and card-carrying bitcoiner:

Sun Jan 17 , 2021
Astrologer and philosophy student Maren Altman, owner of the channel with 129,000 subscribers Maren Altman, decided to make an astrological forecast regarding the price of Bitcoin. Coincidentally or not, Maren's predictions have been more accurate than that of renowned economists, such as those of well-known bitcoin critic and Phd in […] 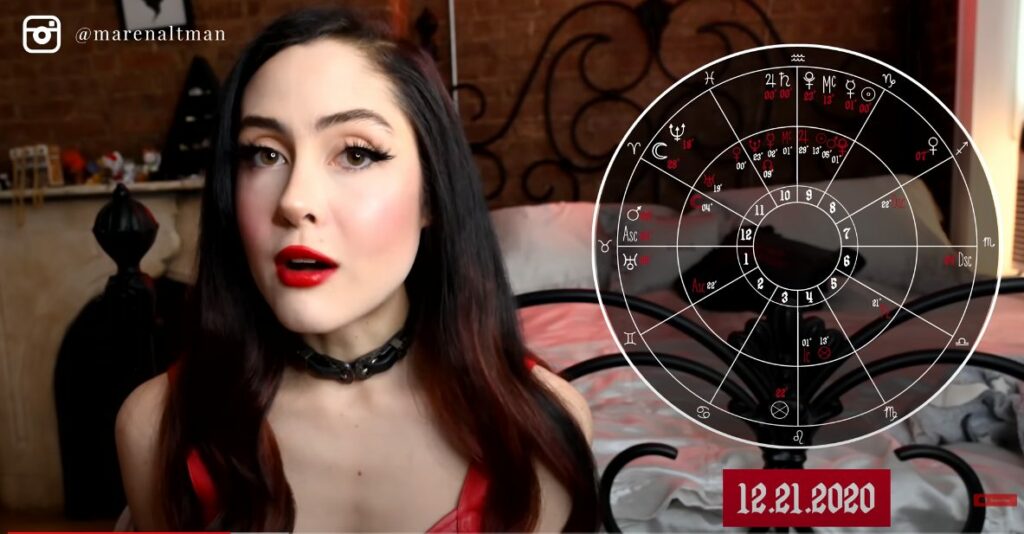