Investors who buy and sell cryptocurrencies in different brokers in Latin America – a process that is called arbitrage – can accumulate up to US$23,200 (R$120,000) in about a year and a half. That is, if they trade US$ 1 thousand (R$ 5.1 thousand) per day. This is the conclusion of Fernando Antônio de Barros Júnior, PhD professor at FEARP/USP (University of São Paulo) and researcher associated with LEMC-FEARP/USP, in an article dated March this year. The work was also signed by Matheus Oliveira da Silva, a graduate in economics. "In the long term, cryptocurrency prices adjust, but in the short term there are significant deviations, which can generate gains for investors," Barros told the report by Bitcoin Portal. He reinforced, however, that the scenario presented is not an easy profit guarantee model, but a 'theoretical exercise' that should be viewed with caution. One reason is that the survey did not cover the time between transactions. “To arrive at the result, we took into account the prices charged by brokers in the same second. However, it takes a few minutes to commit a transaction within the blockchain. Therefore, investors interested in arbitrage would also need to understand how this delay works”.

To carry out the study, Barros e Silva collected Bitcoin (BTC), Ethereum (ETH) and Litecoin (LTC) prices from six brokers in Latin America. Trading, deposit and withdrawal fees were also taken into account. The information was gathered via API Query between May 30, 2018 and October 12, 2019 – 518 days – on the Brazilian exchanges Mercado Bitcoin, BitcoinTrade and Braziliex, which ended its activities last month; in Chile's Buda Exchange and CryptoMarket; and in the Mexican Bitso. All data were collected in the countries' local currency and then converted into commercial dollars.

In the case of Bitcoin, for example, the average price difference between all brokers was 4.1%. At times, according to the article, discrepancies reached 8% over several days. The situation was similar for the other two cryptocurrencies analyzed. In the case of Litecoin, the average difference was 6%. In the case of Ether, the percentage was 3.1%. With 518 operations with the value of US$1,000, the accumulated profit with the LTC would be US$23.2 thousand; with the BTC, US$ 17.1 thousand; with Ether, finally, it would be $16,000. “Our study provides evidence of arbitrage opportunities in the cryptocurrency markets of Brazil, Chile and Mexico. We show that making daily purchase and sale operations with a fixed amount of resources is possible to obtain a considerable gain in the Latin American markets”, wrote the researchers in the article.

Transactions per Monero block almost double, but why?

Sun Jul 25 , 2021
In the last 24 hours, the cryptocurrency market once again rose with the recovery of Bitcoin on the exchanges. However, what may have gone unnoticed is the unusual rise in Monero fundamentals (XMR), regardless of what Bitcoin has done. Monero's daily transactions have reported a huge increase in recent days. […] 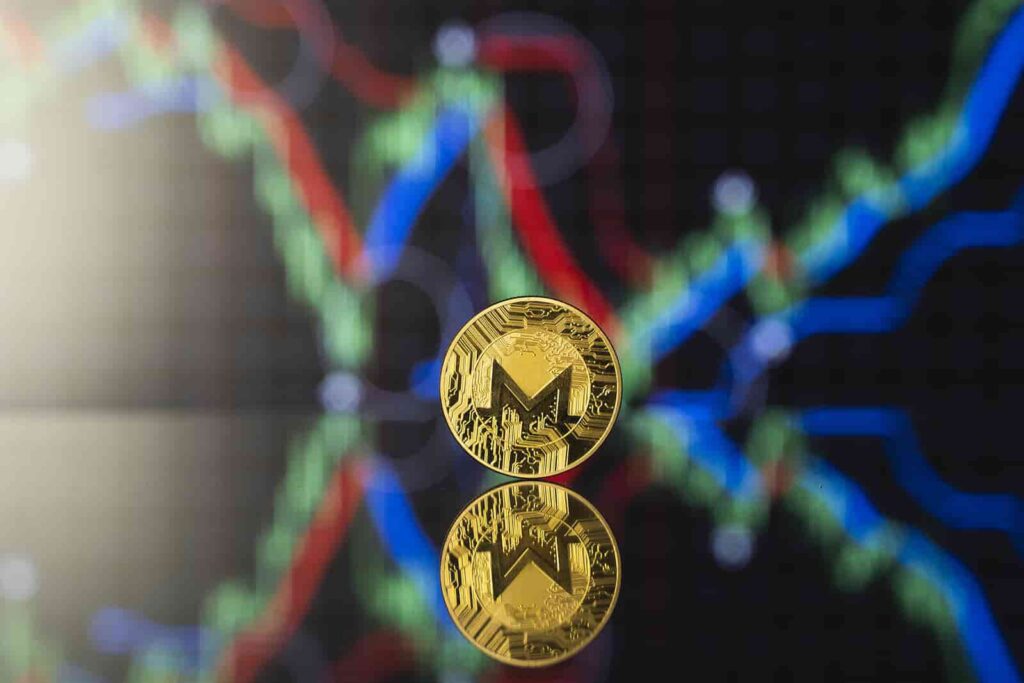