Peter Brandt, a legendary trader with 45 years of experience, known for accurately predicting the collapse of the bitcoin quote in 2018 after a bullish run in which the cryptocurrency exceeded $ 19,000 for the first time, posted a new analysis on the BTC charts .
On Twitter, Brandt pointed out that he believes bitcoin is in the midst of a parabolic recovery and posted a graph showing the performance of the crypto price, which indicates that it could rise to $ 42,000 in February 2022.
Brandt noted, however, that he expects the parabolic movement to be broken at some point, implying that the price of the cryptocurrency is likely to undergo a correction.

#Bitcoin $ BTC is advancing in parabolic move from Sep '20 low. I expect this curve to be violated at some point, but not to produce 80% decline. Green curve is a larger parabolic advance from Dec 2018 & Mar 2020 lows. This is the driver of bull market. pic.twitter.com/TtxXMnib9L Peter Brandt (@PeterLBrandt) December 27, 2020

“#Bitcoin $ BTC has been advancing in a parabolic movement since the low of September 2020. I hope that this curve will be violated at some point, but it will not produce an 80% decline. The green curve is a major parabolic advance from the lows of December 2018 and March 2020. This is the engine of the bull market. ”

According to his words, this correction would not be like the one observed in 2018, which reached a low of $ 3,400 in less than a year. If bitcoin undergoes a correction in the near future, it could be significant.
When asked whether this correction could be an opportunity for the growth of altcoin markets, Brandt answered directly, telling the user to “forget about useless coins” and instead focus on “the real thing”. As for what could bring selling pressure to the market, Brandt pointed to potential tax obligations.
It is important to note that this week Mark Newton, founder and president of Newton Advisors, said that the BTC charts are "quite optimistic on a medium-term basis", but noted that they show that the current BTC bullish run could hit the peak in January.
Brandt is notably known for predicting in January 2018 a 84% decline in bitcoin over that year, from more than $ 19,000 to just over $ 3,000.

General TA rule violation of parabolic advance leads to 80% + decline in value. If general rule is followed, BTC should retrace to <$ 4,000. Note: This Tweet does not make me a hater. pic.twitter.com/jDNI1osinU Peter Brandt (@PeterLBrandt) January 22, 2018

“General technical analysis rule the violation of parabolic advance leads to 80% + decline in value. If the general rule is followed, the BTC should return to <$ 4,000. Note: This Tweet does not make me a hater. ”
Earlier this month, Brandt also made it clear that he believes the bull run is not over, despite seeing the potential for significant price corrections along the way.
Read more: Miami Mayor considers allocating 1% of city reserves in Bitcoin

Wed Dec 30 , 2020
Despite widespread optimism in the bitcoin market in recent days, the latest report from the CME Commitment of Traders (COT) revealed that hedge funds are heavily betting against Bitcoin. They now have more shorts to the BTC than ever before, indicating that they are betting on a strong fix, as […] 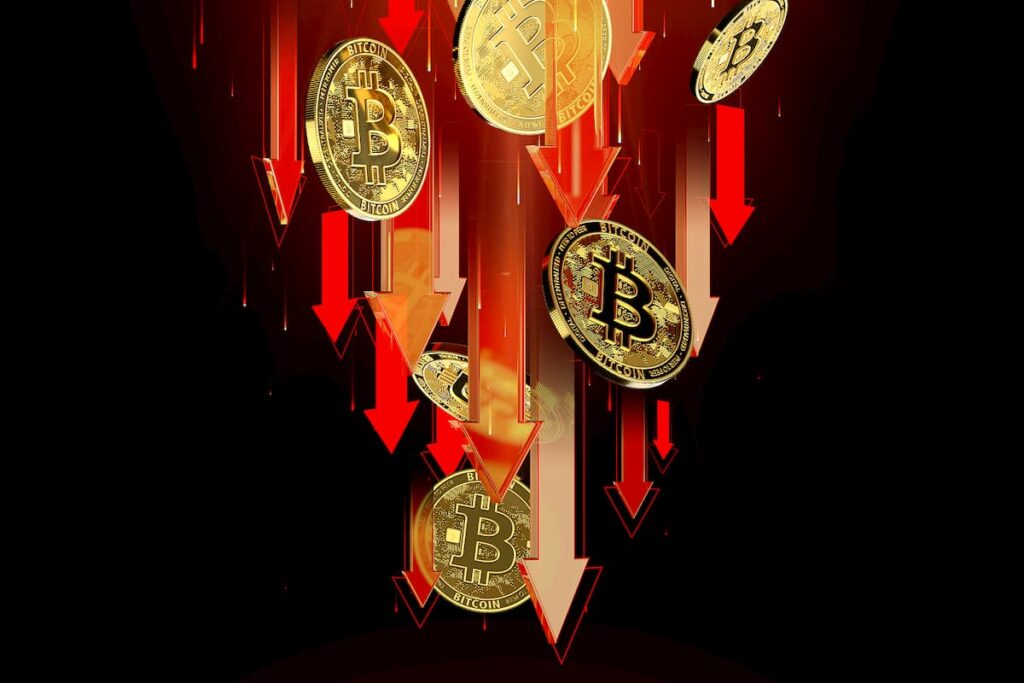