Binance announced the stoppage of trading and depositing of “COVER” tokens, a peer-to-peer insurance system.
The move was taken after a possible hack that allowed the creation of 11,761 COVER tokens or the equivalent of $ 3.62 million, according to youtuber and analyst Ivan on Tech.
The tokens were sold on decentralized exchanges (DEX) in six transactions that transformed the token into WETH and then into WBTC, apparently the hacker wants to turn everything into bitcoin.

After the hack, the asset lost 56% in value from $ 708 to just $ 307. According to Yearn Finance's core dev, the hack was not stopped as COVER developers were sleeping

“The cover team was unable to shut down the mining immediately, as they were sleeping.
We are investigating reward exploitation, as pointed out by
@Luciano_vPEPO when that tx happened. ” – stated Banteg, core developer of the Yearn Finance protocol
The unusual situation became a meme on social networks, since other cryptocurrencies have developers working even at Christmas.

Mon Dec 28 , 2020
The wave of "cancellations" of companies, institutions, organizations and people continues. In yet another recent controversy that moved Twitter, Sleeping Giants Brasil requested the end of Banco Inter's indirect sponsorship for the YouTube channel Tuesday Free, understand what happened. In a publication, Sleeping Giants Brasil, through its Twitter account, requested […] 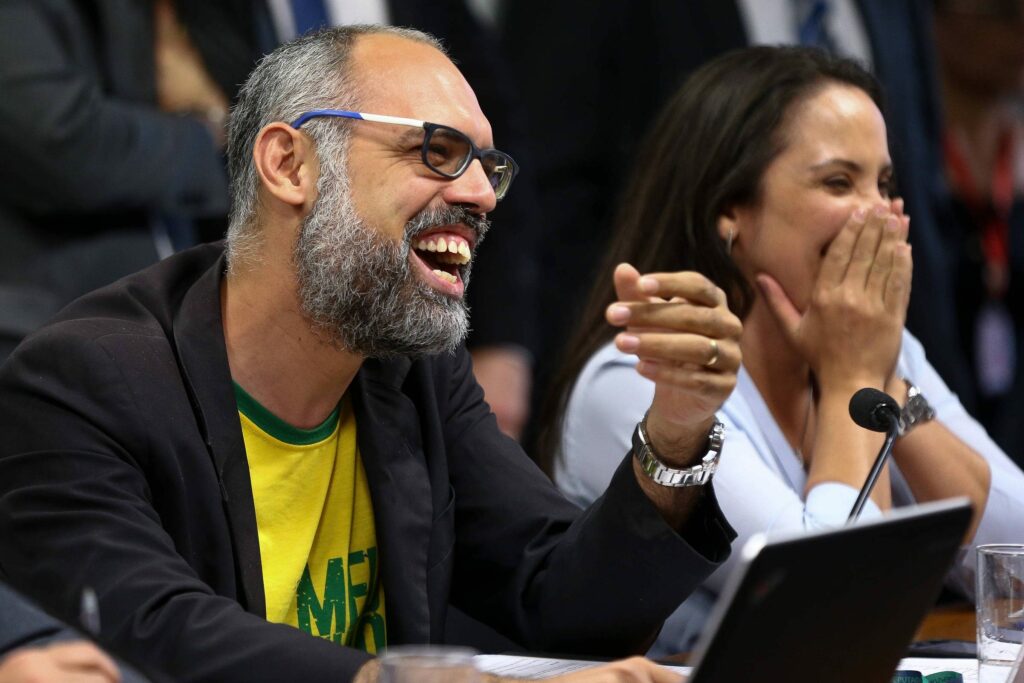